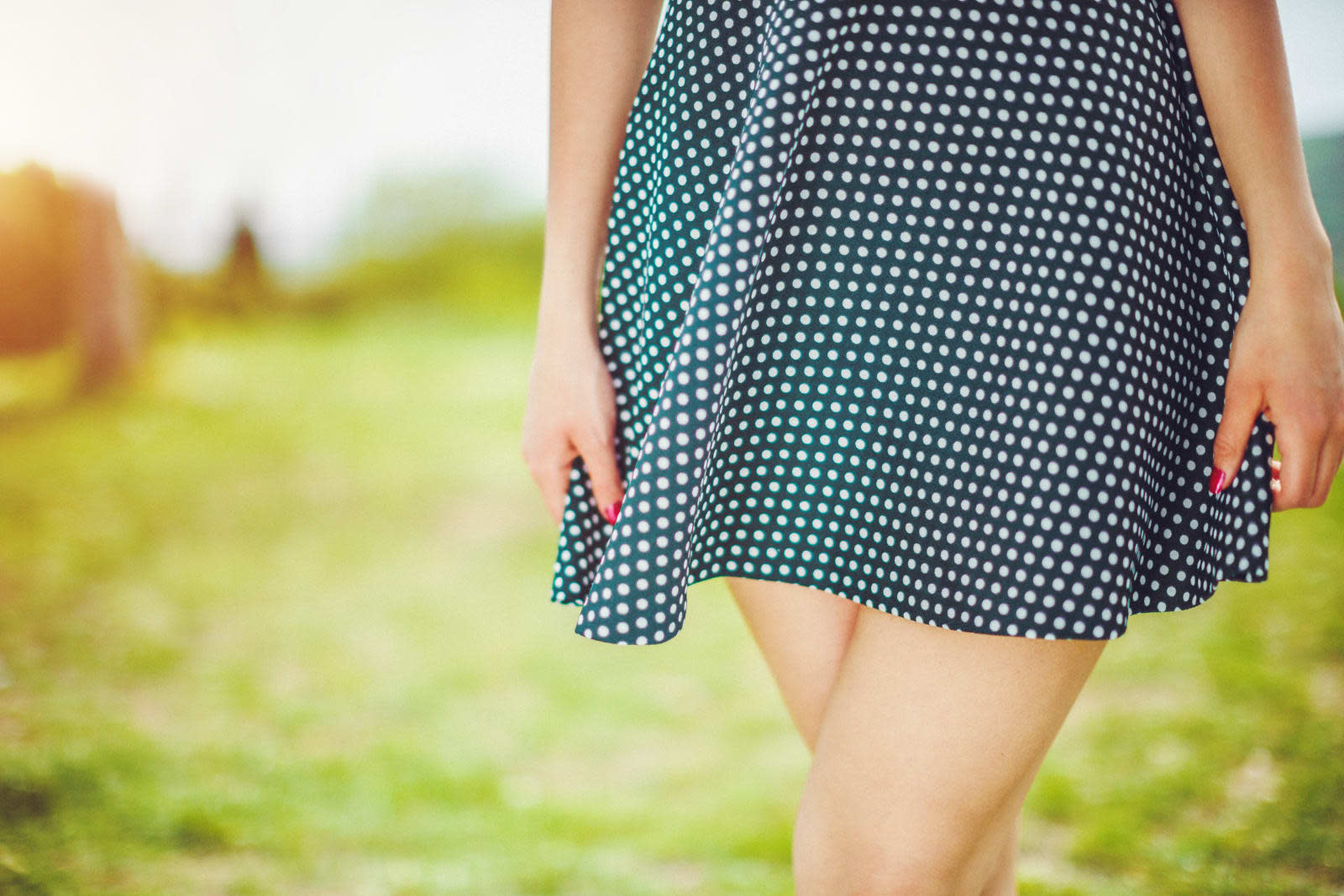 This is a baffling one. You'd think that laws governing sexual offenses or rights to privacy or something would make it very obviously illegal to point a camera lens up a woman's skirt and snap a pic without their consent. But as it stands, anyone can do this without too much fear of punishment, at least in England and Wales. (Scotland included a specific voyeurism offence covering activities such as "upskirting" and "downblousing" in its Sexual Offences Act 2009.) Justice Secretary David Lidington told MPs yesterday he was taking legal advice on the matter, effectively preempting a potential, formal change to legislation to make upskirting illegal.

Lidington's comments are in response to an online petition requesting upskirting be made a specific offence, which at time of writing has almost 64,000 signatures. The petition was started by Gina Martin, who was recently a victim of upskirting at a music festival in London's Hyde Park. Despite having evidence of the photos and speaking to police, nobody was prosecuted as the images weren't considered graphic.

People have been convicted under similar circumstances in the past, but therein lies the problem: The interpretation of the law isn't consistent. The Sexual Offences Act 2003, applicable to England and Wales, does include a voyeurism offence. However, it's primarily concerned with people watching or documenting a "private act" without consent.

"I have asked for detailed advice on this. Before proceeding to a commitment to new legislation, I want to be absolutely certain that this would be the right course to take," Lidington said yesterday. His comments are kind of understandable. Changing the law is complicated and all consequences need to be considered. But given we all carry cameras around in our pockets these days, it's surprising upskirting hasn't been named as a specific offence before now, or at least prosecuted consistently on the basis it's just common sense that the practice is a serious violation.

In this article: cameras, gear, law, legal, sex, upskirt, upskirting
All products recommended by Engadget are selected by our editorial team, independent of our parent company. Some of our stories include affiliate links. If you buy something through one of these links, we may earn an affiliate commission.