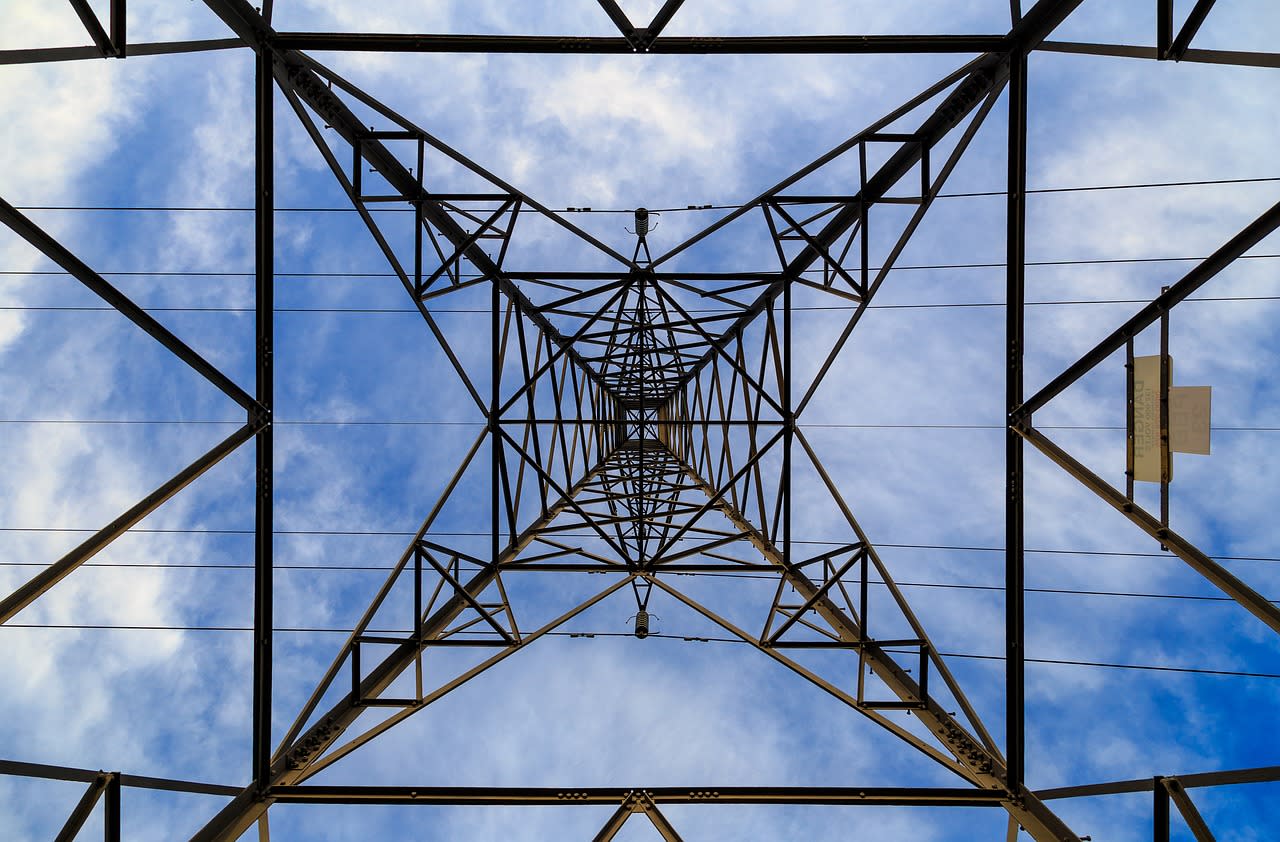 A new set of algorithms could make it possible for renewable energy-generating homes to not only access their power reserves during outages, but share their resources with their neighbours -- a move which could play a significant role in disaster relief efforts.

Self-sufficiency is an attractive factor when it comes to domestic renewable energy, but even though it's the sun generating electricity, owners of solar panels are still beholden to the grid. During an outage, their equipment powers down for safety reasons, and it's impossible to draw on the renewably-generated electricity that's waiting to be used. We've seen companies produce kit to overcome this before -- Tesla's Powerwall home battery system can untether a home from the grid for a few hours, for example -- but researchers from the University of California San Diego want to scale up the technology to have a wider and more meaningful impact.

The team has created a number of algorithms that allow homes to disconnect from the grid, and use and share power from their renewable energy resources during an outage, all the while improving system reliability by up to 35 percent. The algorithms prioritize the distribution of power, taking into account weather forecasts, the amount of energy storage available and how much power a home is projected to use. The equations can also be programed to include a priority function, so customers could choose to pay more in order to remain connected during an outage, or priority could be given to those who depend on power for life support equipment. The algorithms work with existing technology, but require circuit breakers that can be controlled remotely, as well as infrastructure that would allow homes to "talk" to each other.

In the course of its research, the team also found that while an individual energy storage system in each home results in optimal power performance, customers would rather share a community-scale storage system, due largely to the benefits it could yield in a crisis, which is what prompted the research in the first place. "We were inspired to start investigating a way to use renewable power during outages after Hurricane Sandy affected eight million people on the East Coast and left some without power for up to two weeks," said Abdulelah H. Habib, a PhD candidate on the team. However, as the researchers note, regulations would have to change nationwide for the system to come into effect, as in many states homeowners aren't allowed to sell power to other residents -- something which may well soon be on politician's radars following the crises recently seen in Houston and Florida.

In this article: algorithm, community, disaster, electricity, generation, green, grid, outage, photovoltaic, power, powercut, renewable, RenewableEnergy, solarpanels, solarpower, tomorrow
All products recommended by Engadget are selected by our editorial team, independent of our parent company. Some of our stories include affiliate links. If you buy something through one of these links, we may earn an affiliate commission.