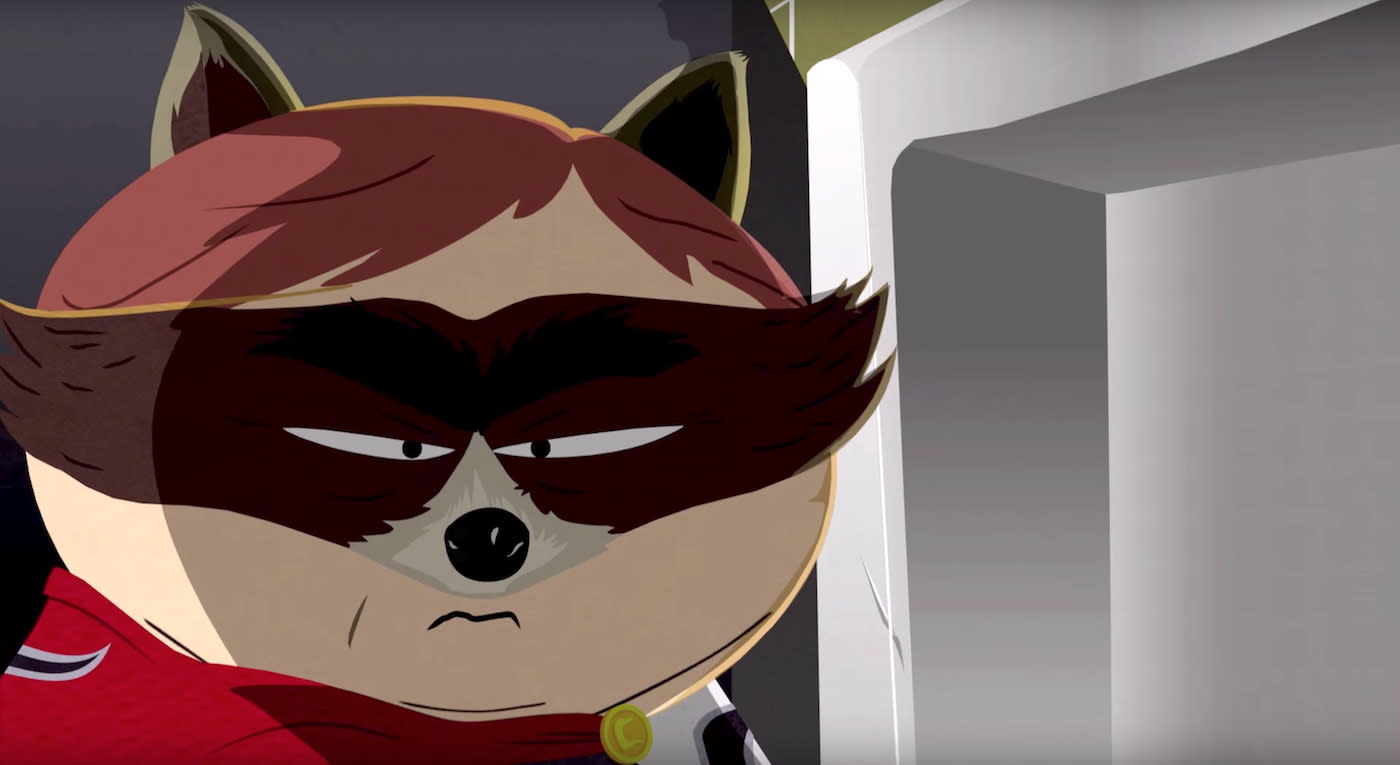 South Park writers Trey Parker and Matt Stone haven't ever really shied away from social commentary (president Donald Trump notwithstanding) and that doesn't look like it's changing with the upcoming South Park: The Fractured but Whole. When creating your character in the make-believe superhero game, Eurogamer discovered that the darker the skin tone you choose, the more the difficulty level ramps up. "Don't worry, this doesn't affect combat, just every other aspect of your life," perpetual jerk Eric Cartman says in voiceover.

In a vacuum, this is par for the course for the source material. One of its black characters is named "Token," for example. You could call it a nod to comedian Louis C.K.'s joke about life being on easy mode if you're white, too. But when Cartman's superhero is "The Coon" (something that's been in the show for years) the combination could strike as tone-deaf. You can spot it at the 5:40 mark above.

But again, this isn't new for South Park's brand of satire. Whole's PC, PlayStation 3 and Xbox 360 prequel, The Stick of Truth, had a character class called "The Jew." Cartman's fantasy-inspired character class was "grand wizard," a not-so-subtle reference to a rank in the Ku Klux Klan.

Eurogamer found that when selecting your character's gender, the game has a clever solution in place for Truth's male-only option: granular offerings that more or less retcon the previous game's story. School counselor Mr. Mackey will make a phone call to your character's parents; catch it in action at the 44-minute mark below.

"So the whole King and stick of Truth thing, she was actually a girl the entire time?" the comically large-headed counselor asks. You're then asked to clarify if you're cisgender or transgender, and that means another call to your parents.

"It still tracks with The Stick of Truth, yes it does. She was definitely a girl the whole time. Yes of course. I get it," he says, relaying the parents' side of the call to the player. It's a smart way of addressing that the previous game only offered one gender to play as.

The game has been delayed a few times (much like its predecessor), but it's scheduled to come out this October 17th.

In this article: av, difficulty, gaming, pcgaming, playstation4, ps4, southpark, southparkthefracturedbutwhole, steam, ubisoft, video, windows10, xbox, xboxone, hidden:vv_16x09:c6efd86d-a110-3a70-b9c3-9d656be94b2d
All products recommended by Engadget are selected by our editorial team, independent of our parent company. Some of our stories include affiliate links. If you buy something through one of these links, we may earn an affiliate commission. 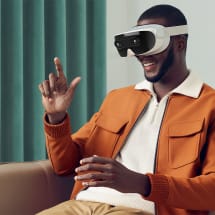