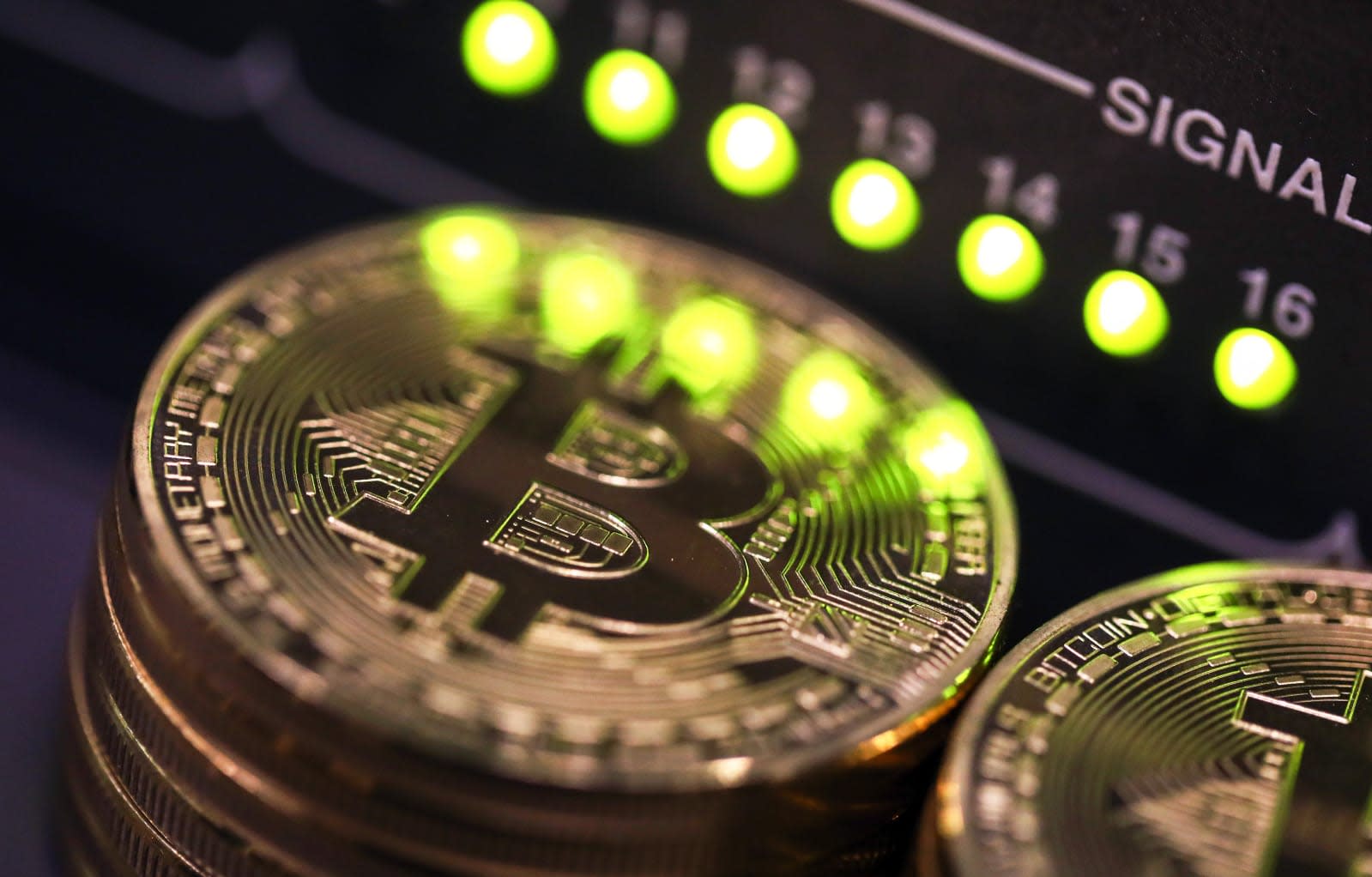 China has never been a fan of digital currencies like bitcoin, and now the country appears bent on a major crackdown. In the wake of China's recent ban on initial coin offerings (where you raise funds for a new cryptocurrency), Wall Street Journal sources understand that Chinese officials are ordering the shutdown of domestic bitcoin exchanges. The timeline isn't clear -- one says the closure decision had already been made, while another heard the process would take "several months." If the scoop is accurate, however, the motivations are clear.

According to one of the tipsters, China is worried that virtual currencies are creating "too much disorder." That's not entirely without merit: people were buying up bitcoin and selling the yuan in 2016 on the belief that the conventional currency's value was going to tumble. And it's no surprise that China would be nervous about money that it can't fully control. It's relatively easy to skip the bank system and trade money beyond China's borders, and that's nightmare-inducing for an authoritarian government.

If China does shut down the exchanges, it could be a severe blow to bitcoin at large, and would certainly cause anxiety for people holding other formats like Ethereum. As The Verge explains, three Chinese exchanges represented 45 percent of bitcoin's market share in the past month. It wouldn't be the end of bitcoin trading, even in China (informal trades can still take place), but it would cause chaos at time when confidence in the technology is otherwise at an all-time high.

In this article: bitcoin, china, Cryptocurrency, currency, gear, internet, money, politics, regulation
All products recommended by Engadget are selected by our editorial team, independent of our parent company. Some of our stories include affiliate links. If you buy something through one of these links, we may earn an affiliate commission.