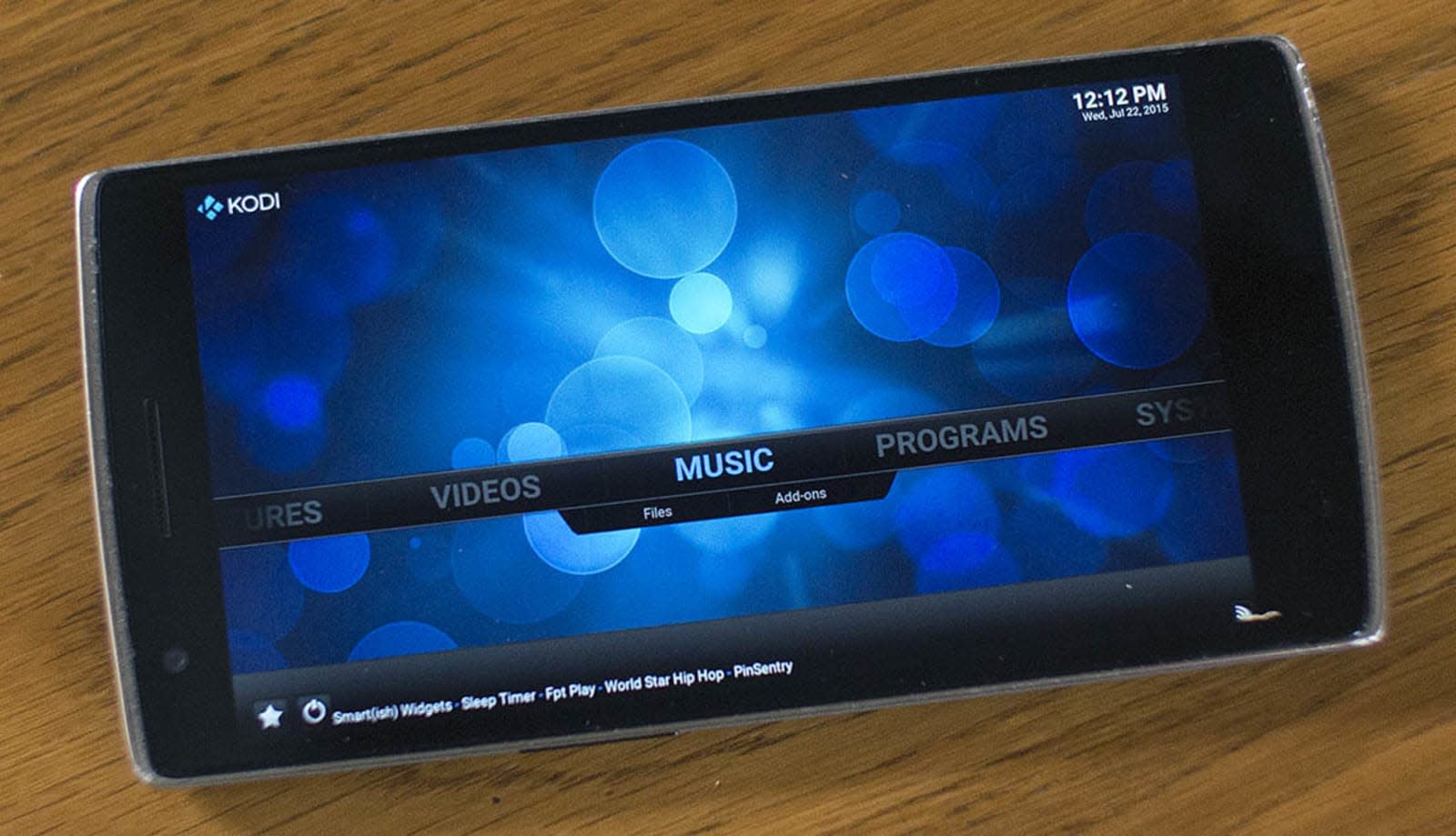 Kodi doesn't just have to worry about add-ons and devices that give it a reputation as a piracy haven. The media center app developer has revealed that it's battling "trademark trolls" who've registered the Kodi name as their own and are using that mark to profit from software that's supposed to be free to distribute. The culprits may charge you to host Kodi on a website, for example, or make you buy their Kodi boxes instead of others. And this isn't a theoretical worry, either.

The team points to the example of Geoff Gavora, who registered the Kodi trademark in Canada and promptly used that to boot devices off of the country's local Amazon store. Now, anyone who wants to buy a Kodi box from Amazon in Canada has to either spring for Gavora's hardware or hope that someone is willing to pay him a fee to make their own. You don't have to turn to Amazon if you want to buy or build a Kodi box, but this still limits your choices.

The Kodi developers aren't embroiled in any lawsuits "so far," and they note that a few trademark holders gave up their claims under the pressure of existing piracy lawsuits. However, the Kodi crew is starting to fight back. While it's not actively planning lawsuits, it's trying to both raise awareness of trolling and threatening to take "legal action" if it has no choice but to assert the free nature of its software. Will trademark hogs take the threat seriously? Not necessarily, but they can't say they weren't warned. And if nothing else, this is a reminder that open source idealism only matters so long as everyone respects the concept -- and that may mean dragging people into court.