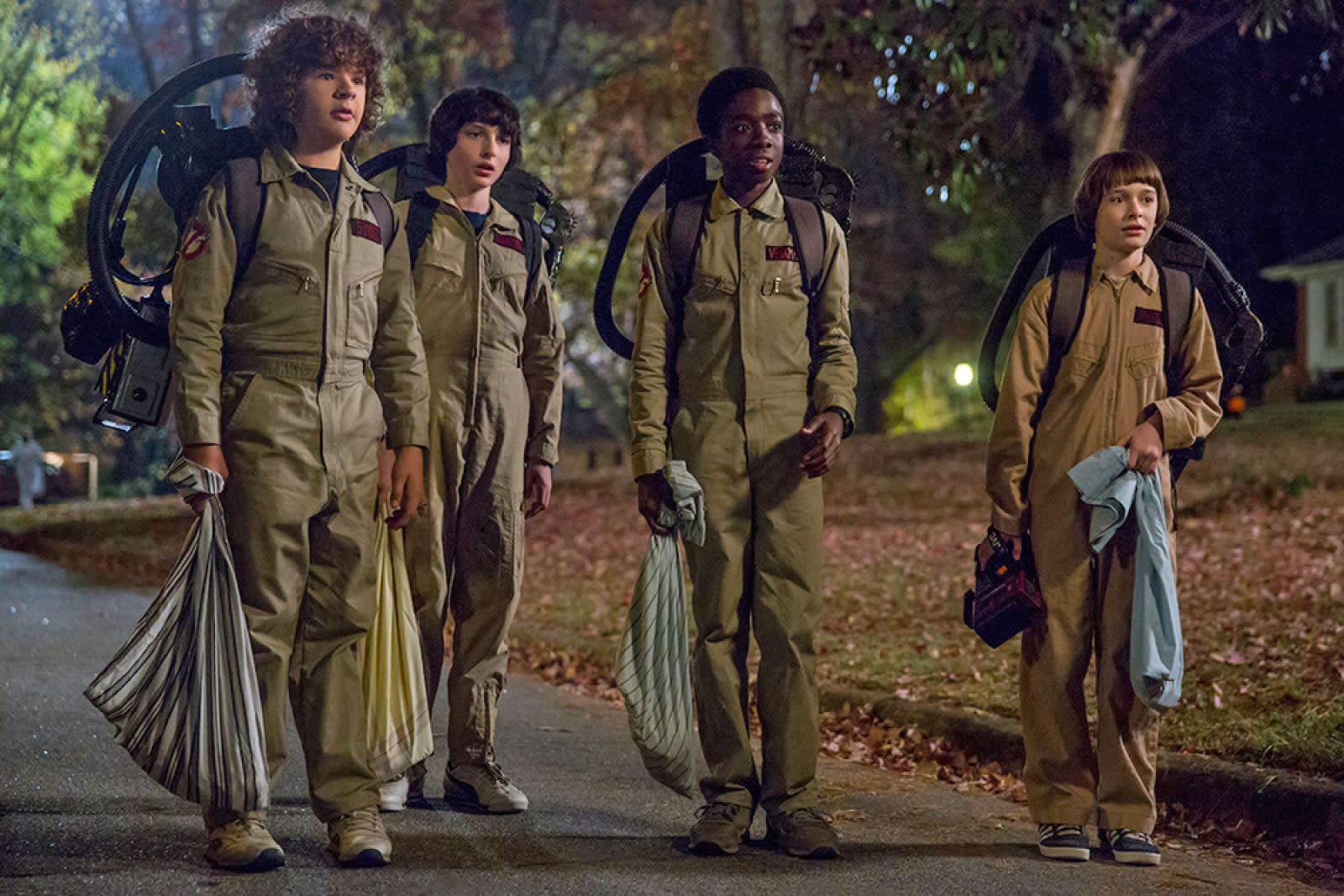 The Creative Arts Emmy Awards took place this weekend and both Netflix and Hulu put on a good showing. Netflix raked in 16 awards while Hulu programming took in five -- a positive preview for how each streaming service will fare during the primetime Emmy Awards, which will take place on September 17th. Overall, Netflix was at the top of the winner's list, coming in second to HBO.

Among the big winners was Netflix's Stranger Things, which took home five awards including those for outstanding casting for a drama, its main title as well as sound and picture editing. Ava DuVernay's Netflix documentary 13th took in four awards including those for outstanding writing and outstanding documentary. Netflix's The Crown, The Ranch, House of Cards, Luke Cage, Master of None and Five Came Back rounded out its wins.

Three of Hulu's five awards went to The Handmaid's Tale, which won for production design, cinematography and outstanding guest actress -- the latter of which went to Alexis Bledel. Hulu also won two awards for The Beatles: Eight Days a Week - The Touring Years.

Amazon won two awards -- one for Mozart in the Jungle and another for its short form series Dropping the Soap. Vimeo also won an award for its short form series Dicks while Samsung and Oculus took home the Outstanding Original Interactive Program award for its 360 degree VR video "The People's House - Inside the White House with Barack and Michelle Obama." Squarespace also had a win for its commercial "Calling JohnMalkovich.com."

Netflix's and Hulu's good showing this weekend bodes well for them on Sunday. Netflix has 18 major category nominations including those for Master of None, House of Cards, The Crown and Stranger Things, among others. Hulu also has multiple nominations for The Handmaid's Tale as does Amazon for Transparent*.

The Emmy Awards air this Sunday at 8 PM Eastern/5 PM Pacific on CBS.

In this article: 13th, amazon, av, entertainment, HouseOfCards, hulu, internet, lukeCage, masterofnone, mozartinthejungle, netflix, oculus, samsung, services, squarespace, StrangerThings, thecrown, TheHandMaidsTale, transparent, vimeo
All products recommended by Engadget are selected by our editorial team, independent of our parent company. Some of our stories include affiliate links. If you buy something through one of these links, we may earn an affiliate commission.