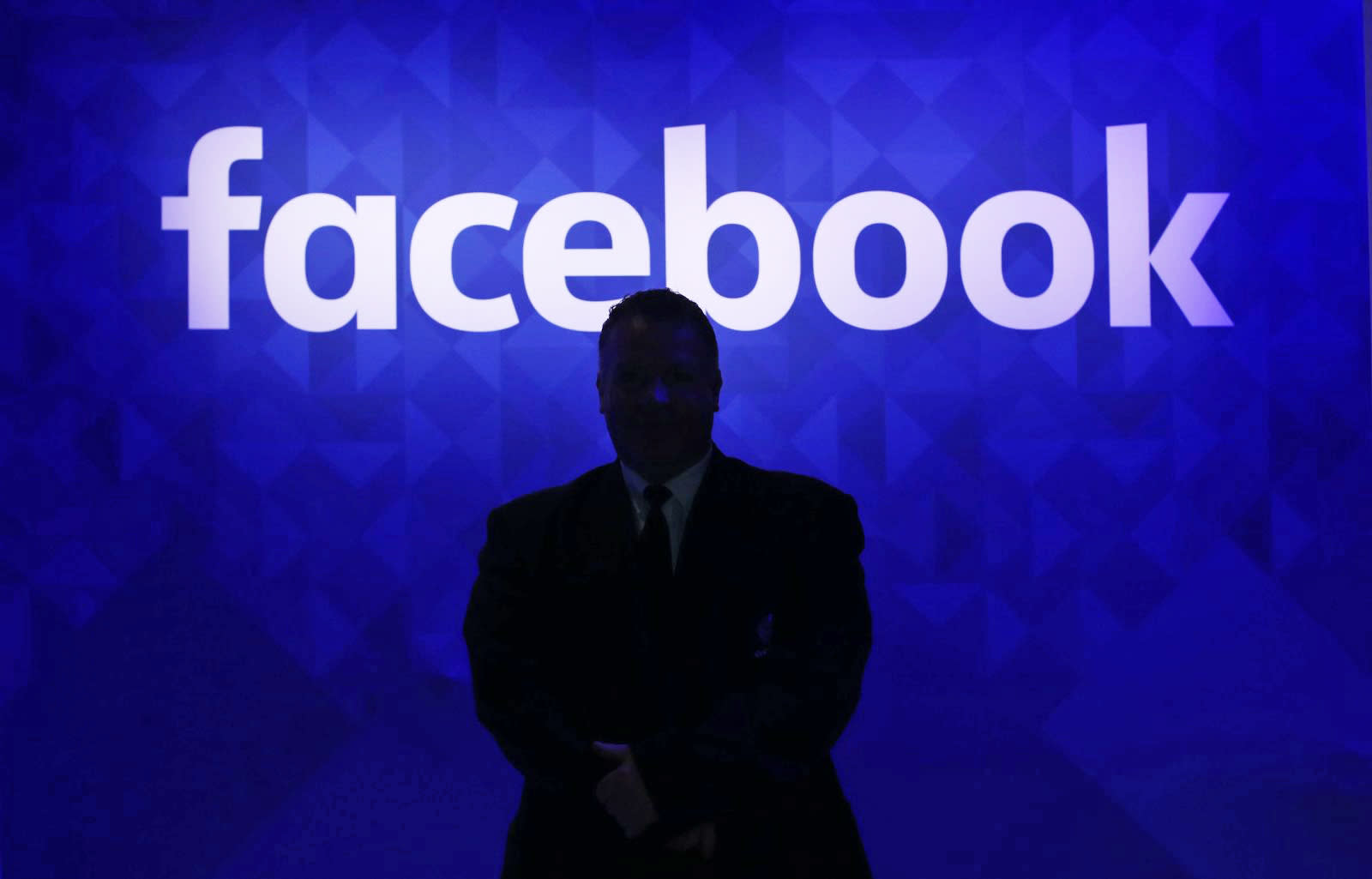 Facebook is in hot water with US lawmakers. The web giant's reluctance to stamp out Russia's propaganda farms on its social network did not go down well with Congressional investigators. It finally acted last month, taking down thousands of ads linked to an infamous, pro-Putin internet agency. The shady organization, known for running misinformation campaigns, must've felt at home on the platform. After all, Facebook is still grappling with its fake news conundrum. But, the Russian rabbit hole goes even deeper than the $100,000 spent on deceptive ads. The Daily Beast is now reporting that operatives from the country set up Facebook events to remotely organize political protests in the US. Among these was a 2016 anti-immigrant rally in Idaho. Others reportedly pushed anti-muslim conspiracy theories. Facebook confirmed that it had shut down "several promoted events" as part of its recent clampdown.

This marks the first time the company has publicly acknowledged the existence of such events, which were promoted using paid ads. Although the August 27 rally in Idaho has been deleted (along with many of the other meet-ups), The Daily Beast did manage to identify it from search engine caches. The 3-hour protest titled "Citizens before refugees" was apparently held in Twin Falls, a town that's been resettling refugees for decades. In recent years, however, it's been at the centre of misinformation campaigns conducted online, and by conspiracy theorists (including InfoWars' Alex Jones).

Judging by its rhetoric, the Russia-backed event preyed on the fears raised by these false reports. "Due to the town of Twin Falls, Idaho, becoming a center of refugee resettlement, which led to the huge upsurge of violence towards American citizens, it is crucial to draw society's attention to this problem," the event notice reportedly said. It was hosted by "Secured Borders," an anti-immigrant group outed as a Russian stooge. Its Facebook page was shut down as part of the site's recent clean-up efforts.

Only 48 people clicked that they were "interested" in the event, with four stating that they "went." That's a small number, but the extent of these types of paid posts is still unclear. Facebook hasn't clarified how many of these events were created on its platform, and whether they've already taken place.

In this article: facebook, FacebookEvents, FakeNews, gear, internet, russia
All products recommended by Engadget are selected by our editorial team, independent of our parent company. Some of our stories include affiliate links. If you buy something through one of these links, we may earn an affiliate commission.