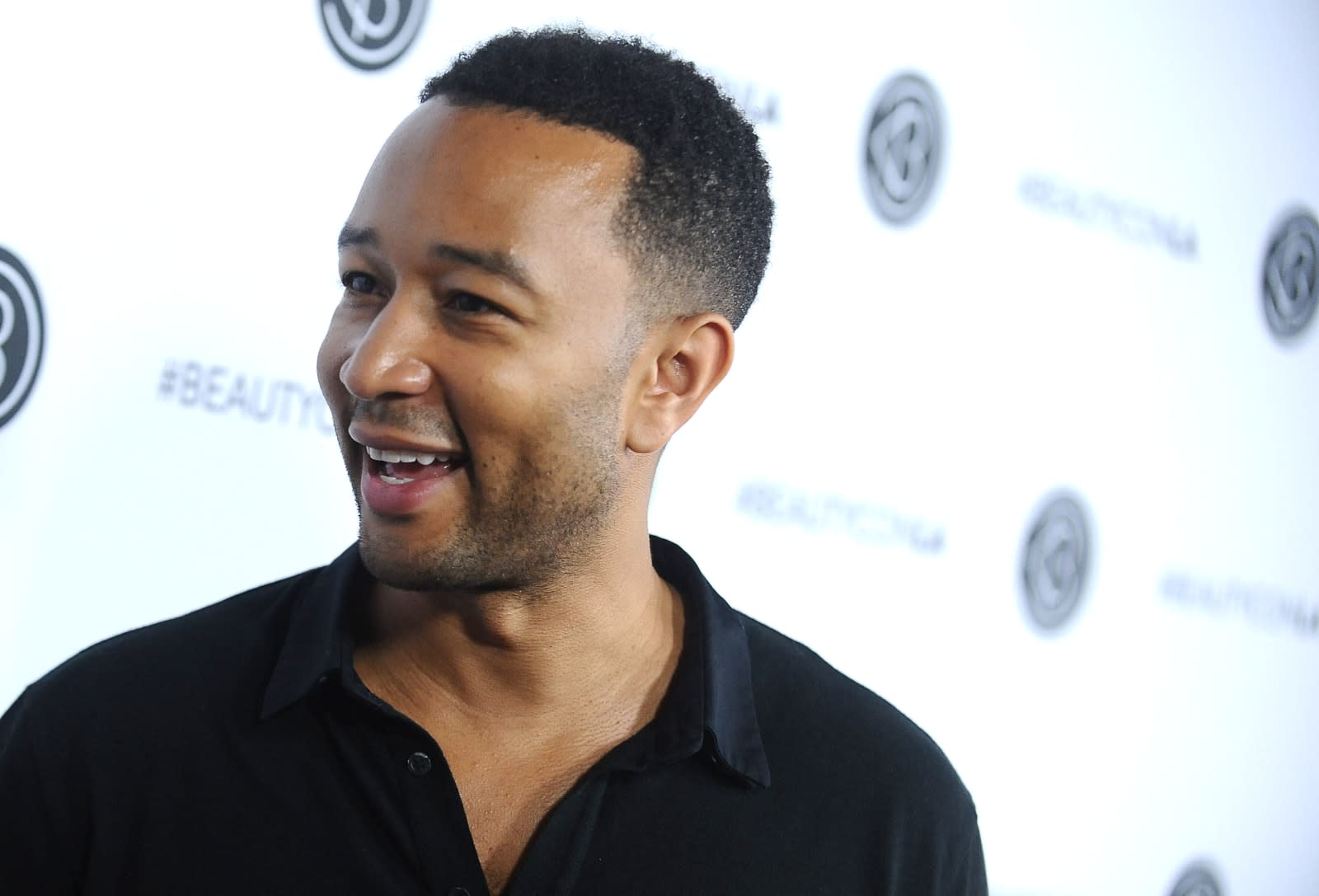 For all the ground Netflix has covered with its original shows, there's one area it has yet to touch: the talent show. If you ask Variety, however, that's about to change. It understands that Netflix is partnering with John Legend's production company Get Lifted Film Co. on Rhythm & Flow, a music talent competition series. It's still in the early stages (they haven't chosen any hosts yet), but it would focus on R&B and soul music. A former NBC executive, Jeff Gaspin, is reportedly involved through his Primary Wave Entertainment business.

The companies aren't commenting on the apparent leak.

This could be partly about striking while the iron is hot. ABC, Fox and NBC are all working on music competitions, so Netflix may not want to feel left out. However, it could also be a bid to corner an audiences that aren't usually well-served. You don't really see streaming-exclusive talent shows, and the shows on TV tend to be relatively generic where Rhythm & Flow would target specific genres. It might not attract the massive viewership of an Idol show, but it could build a loyal following that keeps people subscribed -- and that's what Netflix cares about the most.

In this article: entertainment, hip-hop, internet, johnlegend, music, netflix, rhythmandflow, services, streaming, talentshow, television, tv
All products recommended by Engadget are selected by our editorial team, independent of our parent company. Some of our stories include affiliate links. If you buy something through one of these links, we may earn an affiliate commission.