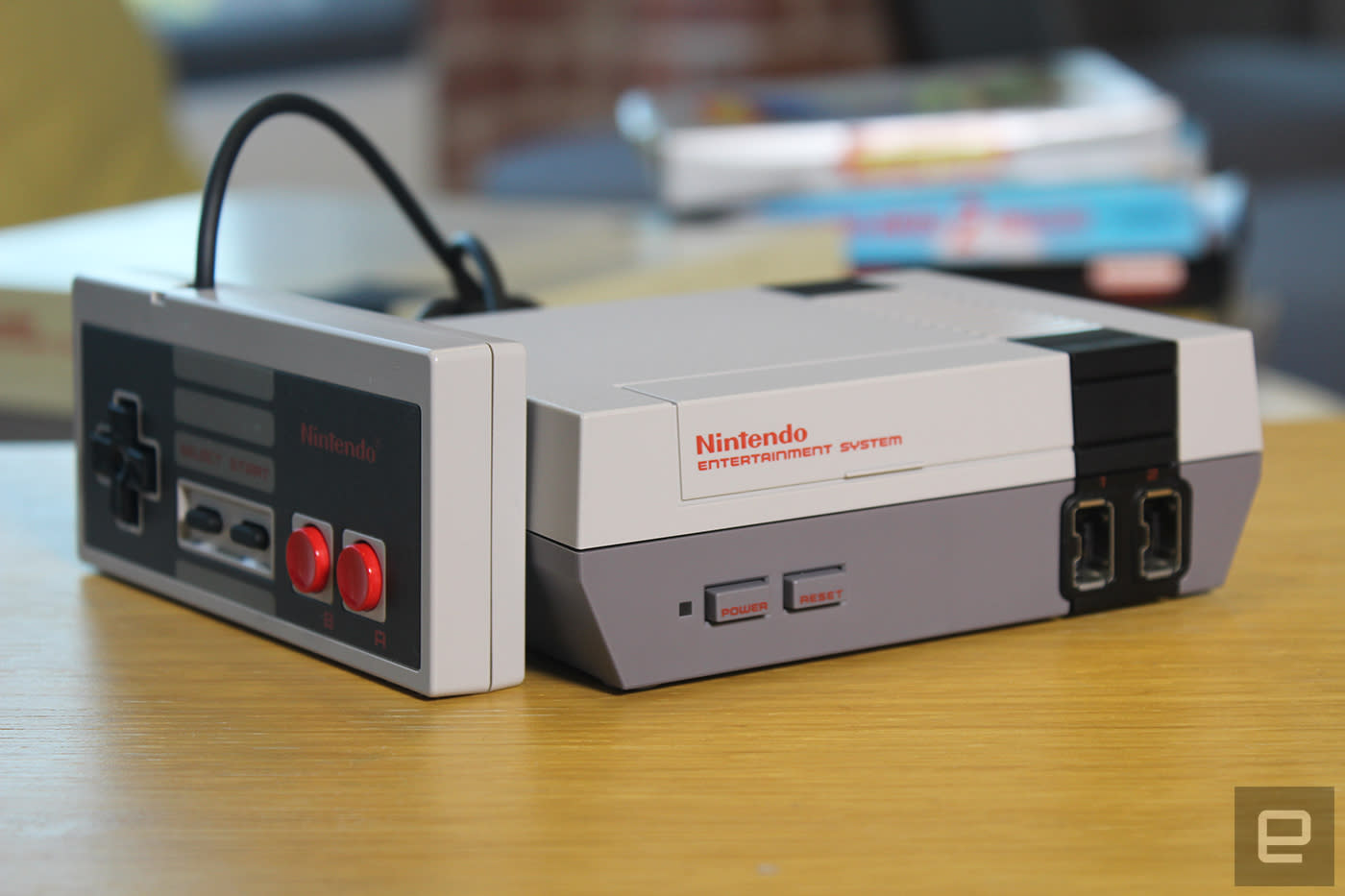 Despite announcing it was game over for the NES Classic Edition earlier this year, Nintendo now says that due to demand, it plans to ship the product into 2018. Shipment timings are yet to be announced, but this is big news for fans who thought they were going to miss out after the console began disappearing from store shelves.

And in responding to fan enthusiasm, more units of the Super NES Classic Edition will ship on its upcoming 29 September launch day in the US than were shipped of NES Classic Editions throughout the entirety of last year. The system will retail for $80/£80 and features 21 legendary Super NES games such as Super Mario World, Super Metroid and The Legend of Zelda: A Link to the Past.

In this article: 2018, av, ClassicEdition, gaming, NES, NESClassic, Nintendo, SNES, SNESClassic
All products recommended by Engadget are selected by our editorial team, independent of our parent company. Some of our stories include affiliate links. If you buy something through one of these links, we may earn an affiliate commission.