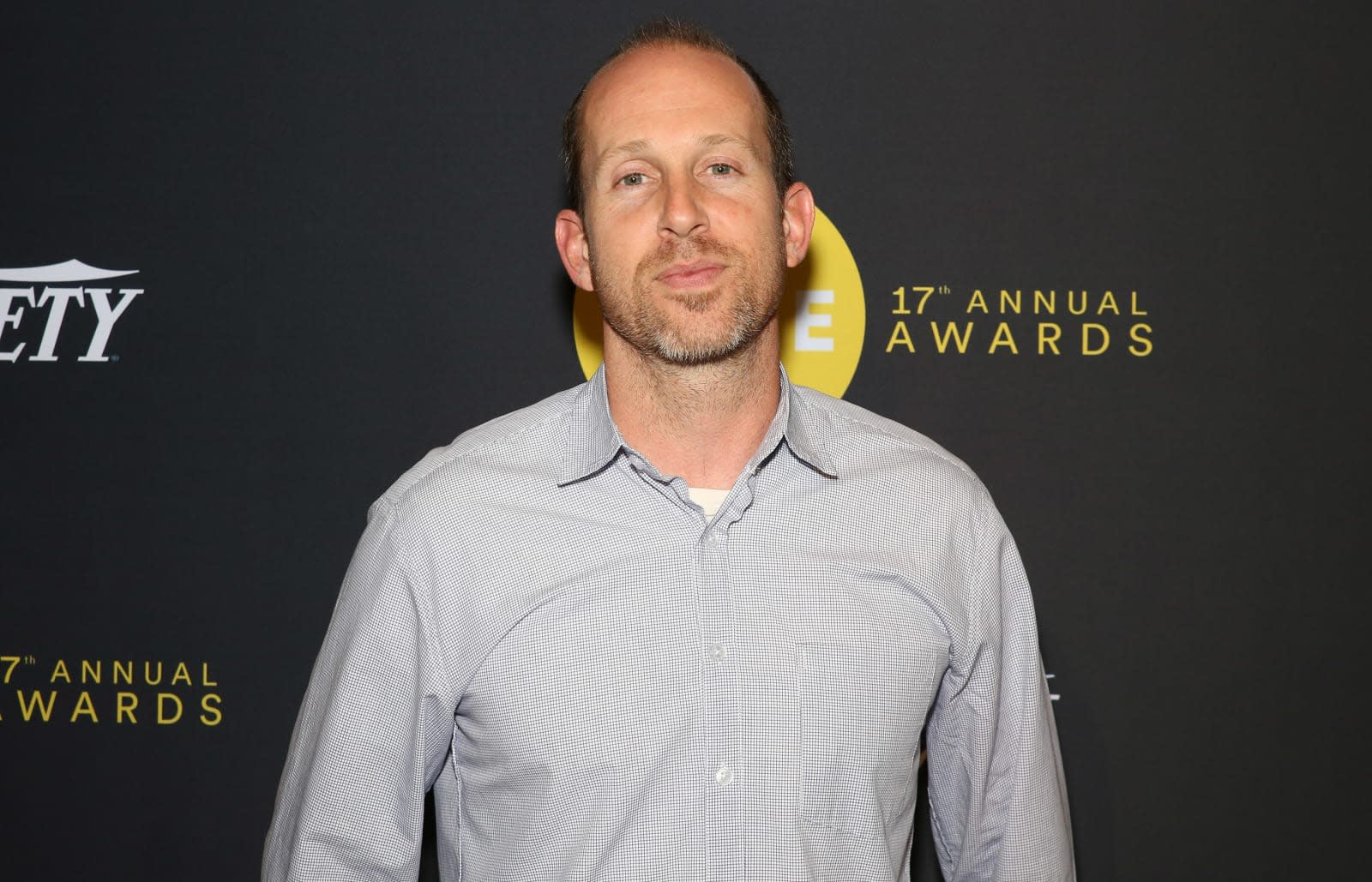 It's the end of an era for fans of Naughty Dog's games. Bruce Straley, best-known as the co-director (along with Neil Druckmann) of The Last of Us and Uncharted 4, is leaving the studio after 18 years. Straley hasn't explained the reasons behind the move (he doesn't have "anything to announce just yet,") but it's not for a lack of affection for the studio -- this is the "hardest decision" he ever made in his career.

To say he was influential at the studio would be an understatement. He started in 1999 as a texture artist for Crash Team Racing, but quickly became a jack-of-all-trades as the then-tiny studio needed help with everything from design to technology development. He helped lead the art team for the first Uncharted game, but he graduated to the role of game director for Uncharted 2, widely considered one of the highlights of a well-regarded series.

And in both The Last of Us and Uncharted 4, he was instrumental to shaping the gameplay. If you like their careful balance between combat and peaceful moments, you can credit at least some of that decision to him. U4's strong reception was no mean feat when Straley and Druckmann had to fill the shoes of legendary creative director Amy Hennig after her departure. Arguably, the fourth game was a return to form after the swashbuckling franchise lost some of its edge.

Will this affect future titles? It's hard to say. Straley wasn't involved with The Last of Us II, and was taking a break from development at last check. However, it's very likely that his absence will be felt, no matter how well other team members fill his shoes.

In this article: av, brucestraley, games, gaming, naughtydog, thelastofus, uncharted, uncharted4, videogames
All products recommended by Engadget are selected by our editorial team, independent of our parent company. Some of our stories include affiliate links. If you buy something through one of these links, we may earn an affiliate commission.