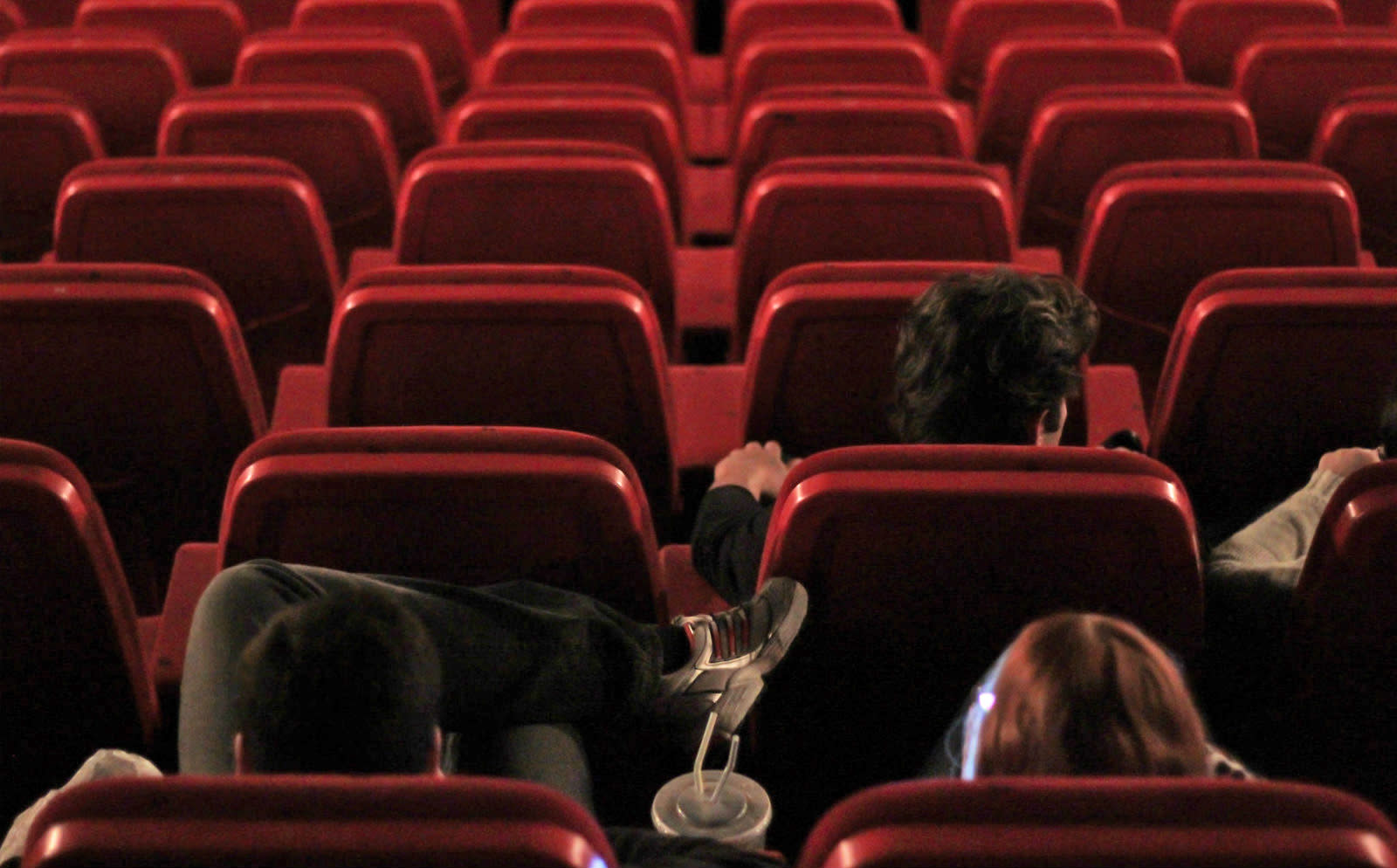 Despite the sluggish summer box office, it seems plenty of people are still interested in going to the movies. As long as it comes cheap, that is. Last month, MoviePass launched a $9.95 no contract, unlimited subscription that allows customers access to a standard film (no 3D or IMAX) per day in theaters, without blackouts. The offer was bound to attract a lot of attention. But, no one was prepared for the resulting frenzy (especially not MoviePass). The subscription service claims its website was overwhelmed by the ensuing volume of traffic from interested patrons. And, it's still struggling with the load. Although its site looks like it's running smoothly, it's the card logistics that are causing issues now. That's a big problem. You see, in the absence of a card, you'll have to rely on e-tickets, which are only available at select locations.

MoviePass claims customers are currently facing a two to three week delay in card deliveries. As if that wasn't enough, it also adds that it sent out some of the cards in the wrong order. The company is blaming the error on a "manufacturing queue" reshuffle, which has led to recent sign-ups receiving their cards before earlier sign-ups. To deal with the issues, MoviePass is increasing its manpower. CEO (and Netflix co-founder) Mitch Lowe told Bloomberg his company is boosting its team to 35, up from its starting tally of just nine people.

Has MoviePass proved the skeptics right? Lowe says the service will be "up to speed in a month." In the meantime, card-less members can grab e-tickets from Goodrich Quality Theaters, Studio Movie Grill, and MJR Theaters.

In this article: av, entertainment, film, moviepass, movies, MovieTheater, TL18MVPS
All products recommended by Engadget are selected by our editorial team, independent of our parent company. Some of our stories include affiliate links. If you buy something through one of these links, we may earn an affiliate commission.