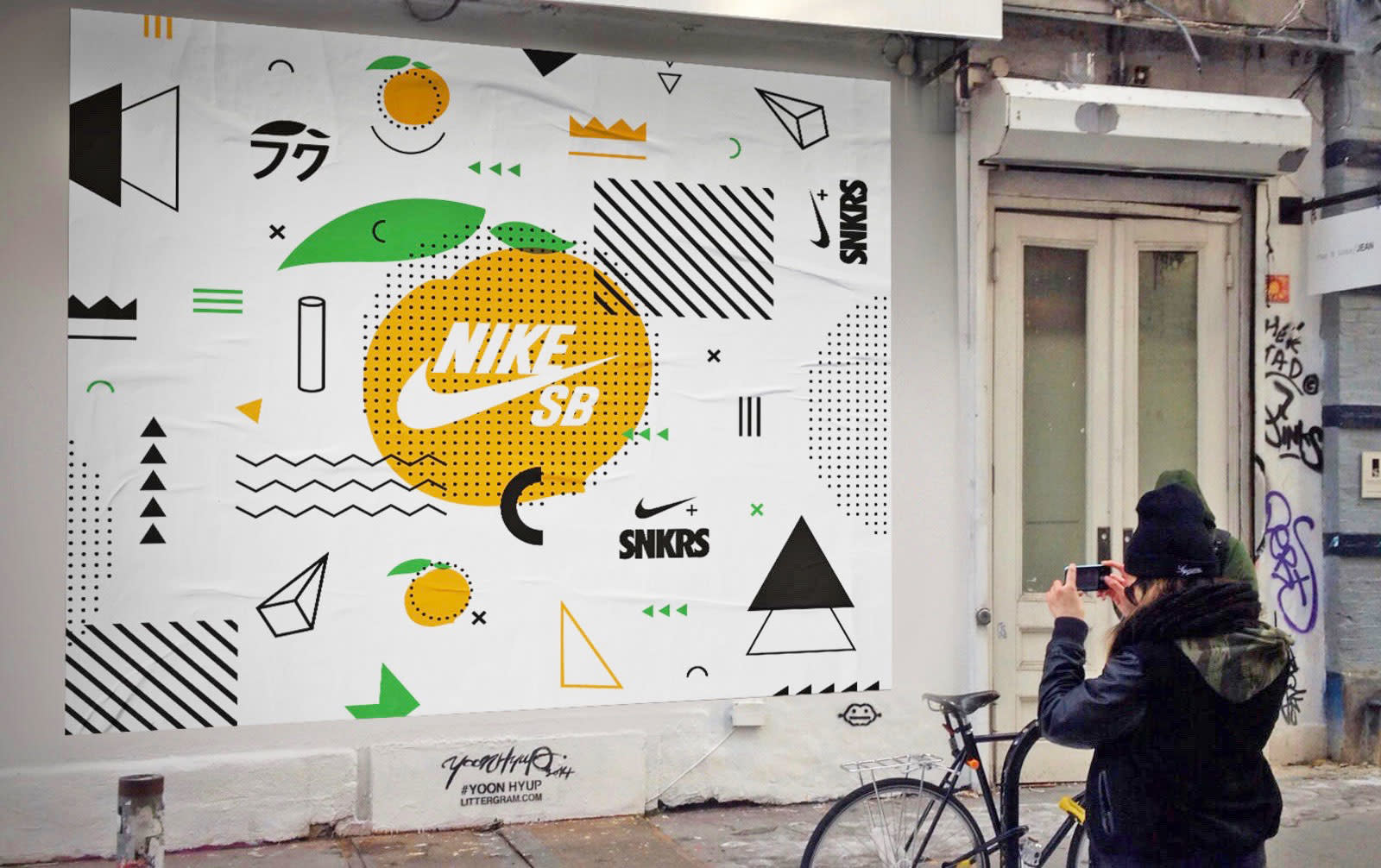 As resellers of coveted Nike shoes continue to use bots, automated systems that can make purchases faster than humans, the company has been trying to find ways to stop them. And while doing things like in-store or online raffles have evened the playing field for shoppers -- particularly those who want to wear the items they buy, not sell them for a profit -- the process still isn't perfect. But augmented reality, a technology that's all the rage right now, could change that in the near future.

Earlier this year, Nike began experimenting with AR to sell limited-edition shoes through its SNKRS app for iOS. The implementation was fairly simple: To unlock the sneakers, you just had to go to the product page in the application, tap on a 3D model of them and then point your camera at a menu of David Chang's Fuku restaurant in New York City. (The sneaker being sold was a collaboration with the renowned chef, dubbed the Nike SB Dunk High Pro "Momofuku.") If you didn't have access to a physical menu, you also had the option to point your device at a web version of it or special SNKRS posters located across NYC.

When Nike launched the feature, it didn't advertise it as a tool to combat bots. But, whether it was intentional or not, AR seems to have helped the cause. According to Heidi O'Neill, president of Nike's direct to consumer business, who spoke at Recode's Code Commerce event on Thursday, the use of the tech in the SNKRS app "has come very close to eliminating bots, and taking the sneaker hunt [to] as close to a fair game that I think it is anywhere in the industry."

Although she didn't specify how exactly AR is able to do that, or share any statistics to back up her claims, it's not hard to decipher the potential of the technology. Especially because in most scenarios it would require some sort of physical interaction, like you having to head to a specific location to gain access to a release. "We don't want to disappoint," she added. "While it's a game, we don't want our members and people who love the brand and love sneakers to feel like they've lost."

In this article: ar, augmentedreality, bots, business, fashion, footwear, gear, internet, nike, nikesnkrs, shoes, sneakers, snkrs, wearables
All products recommended by Engadget are selected by our editorial team, independent of our parent company. Some of our stories include affiliate links. If you buy something through one of these links, we may earn an affiliate commission.