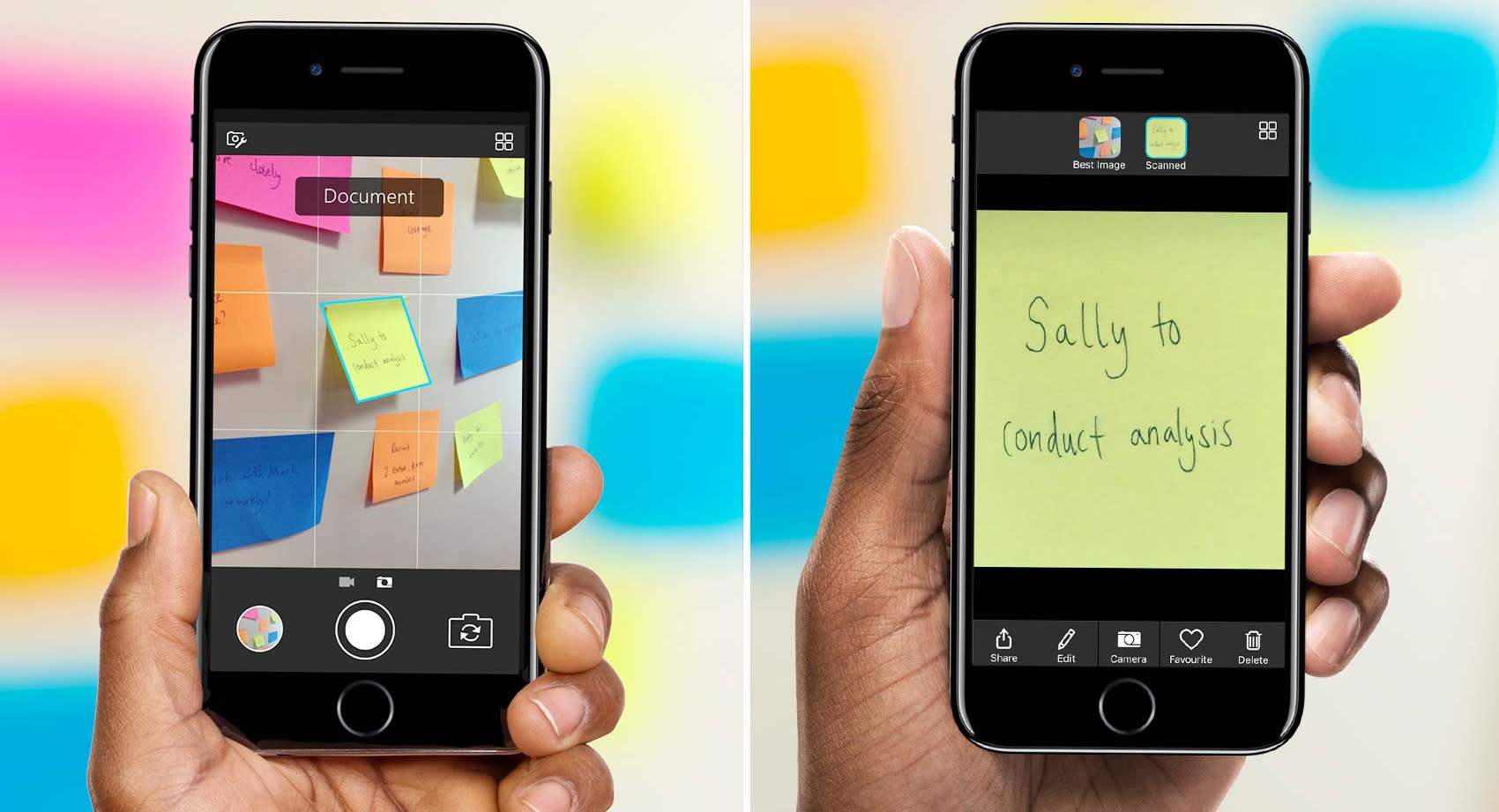 Microsoft's Pix sets itself apart from other camera apps by using the power of artificial intelligence to correct your photos, learning new tricks over time. It can do things like add artistic flair to your images, turn photos shot in a row into "Live Images," or just making sure the people in your photos look great. This week, the app got a new update out that adds yet another AI trick to the pile: The ability to capture whiteboards and turn them into useful images.

So, for example, if you're at an important meeting, you can use Pix to take a photo of a diagram on the whiteboard to remember it later. The Pix app will then sharpen the focus, ramp up the color and tone, crop out the background and realign the image appropriately so that the diagram is shown straight-on.

According to Microsoft, this will work not just on whiteboards, but also documents and business cards as well. It's a trick that's very similar to what Microsoft's own Office Lens app can already do, but while Office Lens is focused on productivity, Pix is more about using AI to recognize whiteboards and documents automatically. Basically, you don't need to tell Pix that you want the photo of the document to be cropped and realigned -- it'll automatically recognize what it is and will do so without you having to intervene.

In this article: camera, gear, microsoft, mobile, pix
All products recommended by Engadget are selected by our editorial team, independent of our parent company. Some of our stories include affiliate links. If you buy something through one of these links, we may earn an affiliate commission.