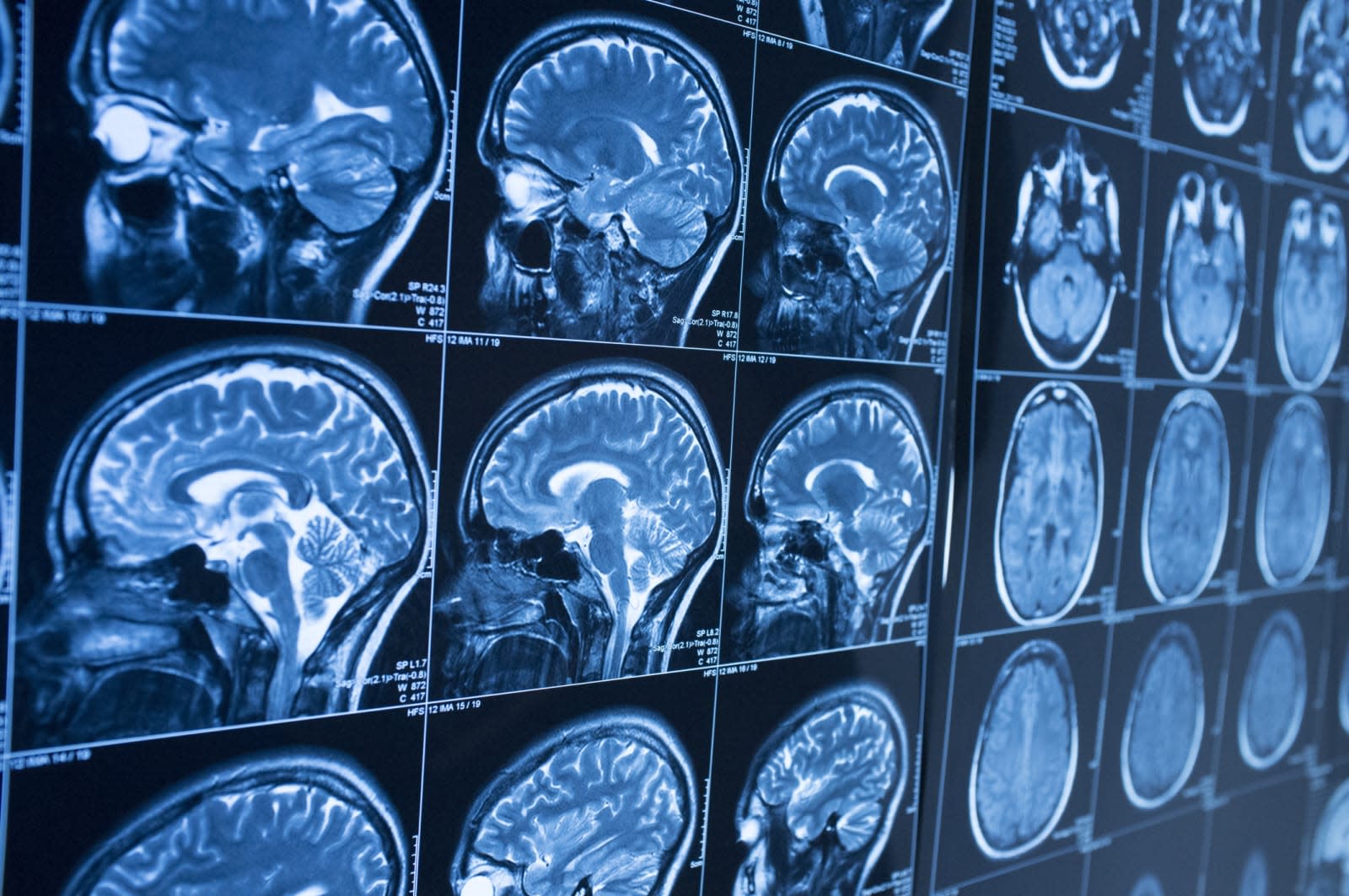 Various researchers around the globe are developing ways to detect Alzheimer's as early as possible. After all, early detection gives people the power seek treatment that can slow down the condition's effects, as well as enough time to get their legal and financial affairs in order. Some decided to focus on blood and cerebrospinal fluid tests, while others are developing gadgets that can look for early signs. A team of researchers from the University of Bari in Italy, however, believe the answer lies in artificial intelligence. They developed an algorithm that can spot tiny structural changes in the brain caused by the disease a decade before symptoms even appear.

They trained their AI by feeding it 67 MRI scans -- 38 from Alzheimer's patients and 29 from healthy controls. The researchers divided the scans into small regions and had their AI analyze the neuronal connectivity between. After training was done, they tested the algorithm by having it process brain scans from 148 subjects. Out of the total number, 48 were scans of people with the disease, while 48 were scans of people who suffered from mild cognitive impairment and eventually developed full-blown Alzheimer's.

The AI was able to diagnose Alzheimer's 86 percent of the time. More importantly, it was able to detect mild cognitive impairment 84 percent of the time, making it a potentially effective tool for early diagnosis. Unfortunately, the researchers were limited to the scans in USC LA's Alzheimer's Disease Neuroimaging Initiative database. With more samples and further development, though, the AI could become more accurate until it's reliable enough to be used as a non-invasive early detection system.

In this article: AI, alzheimers, artificialintelligence, gear, medicine, MRI, study
All products recommended by Engadget are selected by our editorial team, independent of our parent company. Some of our stories include affiliate links. If you buy something through one of these links, we may earn an affiliate commission.