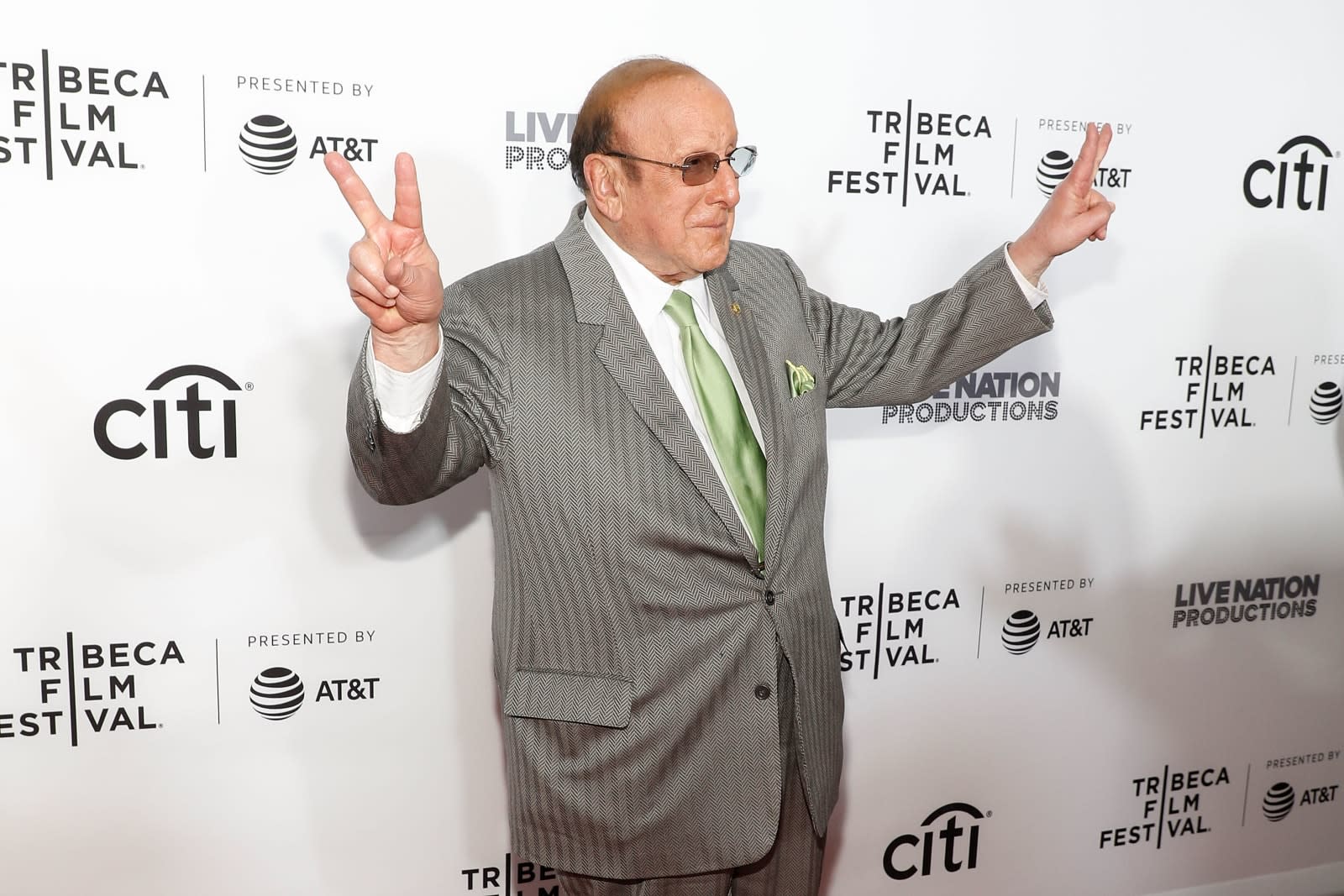 The documentary film Clive Davis: The Soundtrack of Our Lives, which opened the Tribeca Film Festival in April and was picked up by Apple, will premiere on Apple Music on October 3rd. The film is based on Davis' autobiography and joins other Apple exclusives like 808: The Movie, Taylor Swift's 1989 world tour film and The Cash Money Story: Before Anythang.

The Davis documentary features interviews with artists whose careers were shaped by Davis as well as archival footage. Davis who was instrumental in bringing performers like Bruce Springsteen, Whitney Houston, Aretha Franklin, The Grateful Dead and Janis Joplin -- along with many, many others -- to the forefront, has had a long and incredibly influential career, which is captured in the film. You can check out the trailer below.

In this article: 1989, 808themovie, apple, applemusic, av, cashmoney, clivedavis, clivedavisthesoundtrackofourlives, documentary, entertainment, TaylorSwift, TribecaFilmFestival, video
All products recommended by Engadget are selected by our editorial team, independent of our parent company. Some of our stories include affiliate links. If you buy something through one of these links, we may earn an affiliate commission.