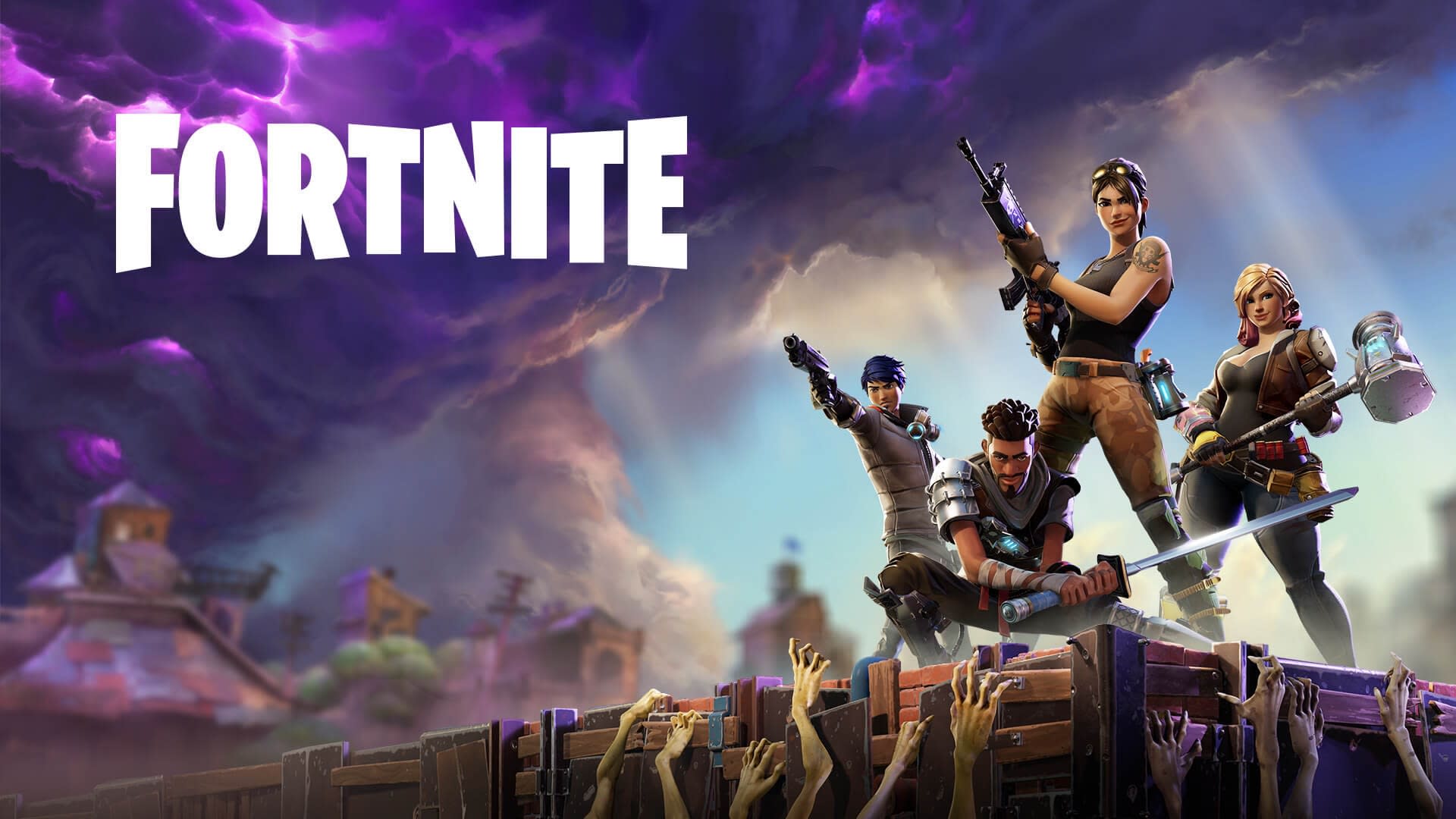 You know how Sony is adamant about not allowing cross-platform play between PlayStation 4, Switch and Xbox One? Well, something interesting happened in Epic Games' Fortnite over the weekend: Xbox players were found in a handful PlayStation Battle Royale matches. A Reddit user noticed that someone in his PS4 game had a space in their handle (something allowed in Xbox Gamertags, but not on PS4), and then the thread picked up to include further examples like a father and son playing together on disparate consoles. A Twitch stream with video proof is embedded below. Curious, indeed.

We've reached out to Epic, Microsoft and Sony to see if this is a bug or a feature and will update the post should it arrive. Given Sony's hardline stance against letting people on different consoles play together, it's probably the former. As of press time, only Epic responded. "We had a configuration issue and it has now been corrected," a spokesperson tells us. So, it seems like connecting the consoles is as relatively simple as we've been told

Watch live video from psnprecision on www.twitch.tv
In this article: av, business, crossnetworkplay, CrossPlatform, crossplatformplay, fortnite, gaming, internet, microsoft, playstation4, sony, xboxone
All products recommended by Engadget are selected by our editorial team, independent of our parent company. Some of our stories include affiliate links. If you buy something through one of these links, we may earn an affiliate commission.