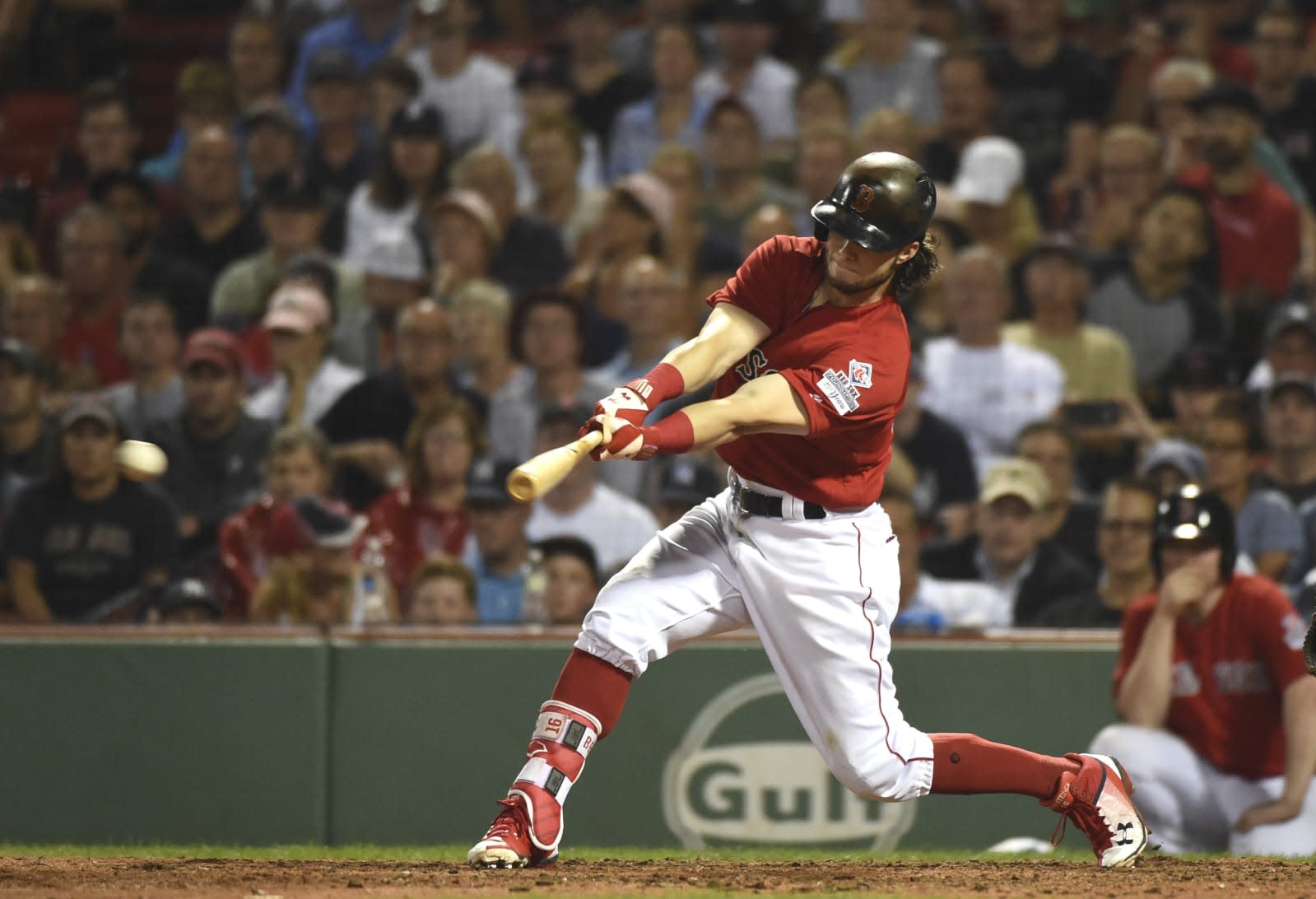 Reports that the Boston Red Sox cheated in games with an Apple Watch may have been slightly off the mark. A source speaking to Boston Globe baseball writer Nick Cafardo claims that the team used a Fitbit device, not Apple's smartwatch. It's not certain which model would have been used, but the Blaze seems like a prime candidate given its smartwatch-like design. You don't need a high-priced smartwatch to get text messages, after all.

We've asked Major League Baseball for comment and will let you know if it has a response.

Yes, the cheating is undoubtedly more important than the devices involved. The Red Sox could have swiped pitching cues using CB radios and it would still have been relevant. If the scoop is true, however, this might be a classic case of a device becoming so synonymous with a category that people don't realize there are alternatives. Just as every game console is "a Nintendo" to some people, someone in the pipeline may have assumed that the wearable was an Apple Watch just because it had a touchscreen.

Turns out there was no Apple Watch involved in Red Sox sign stealing. It was a Fitbit product according to a major league source. .

In this article: activitytracker, applewatch, baseball, cheating, entertainment, fitbit, fitnesstracker, gear, mlb, redsox, sports, wearable, wearables, yankees
All products recommended by Engadget are selected by our editorial team, independent of our parent company. Some of our stories include affiliate links. If you buy something through one of these links, we may earn an affiliate commission.