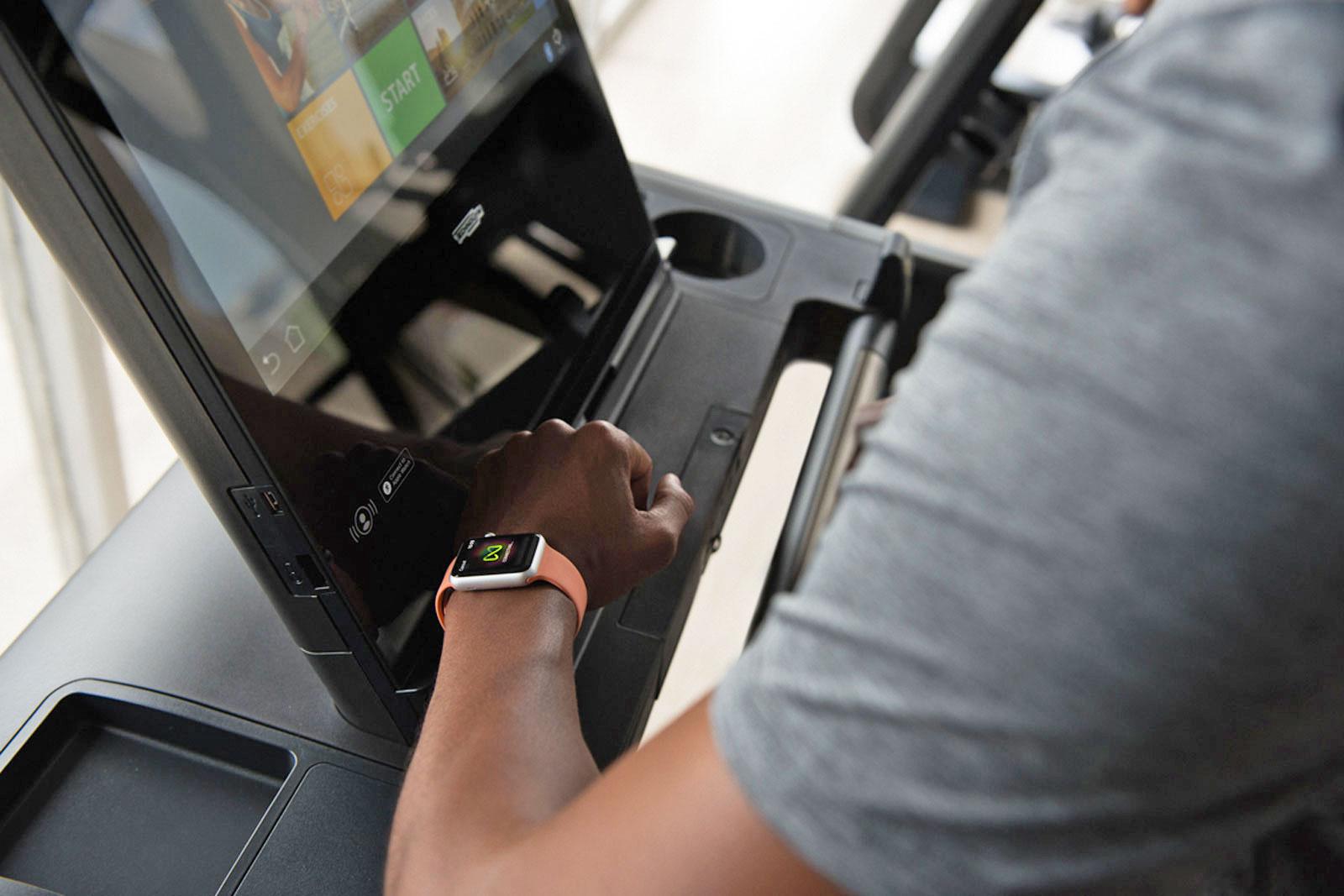 As you might have guessed, iOS 11 isn't the only treat Apple has in store for its mobile device owners. The tech giant has also released watchOS 4, a major update to the Apple Watch that focuses on the health-conscious crowd. It includes many more workout types, lets you switch activities in mid-workout and will even sync with gym machines to provide consistent data. Also, heart rate monitoring is taking giant strides forward -- watchOS now provides a more detailed history of your heart rate, offers a view of your heart rate from your watch face and will warn you if there's a spike in heart rate when you're inactive.

There are plenty of improvements even when you aren't headed for your morning run. There's a slew of new watch faces, including a Siri face that provides context-sensitive info, a trippy Kaleidoscope face and Toy Story characters. You can browse apps in a easier-to-tap list instead of the usual grid, and the music app has been reworked with both a fresher interface and automatic syncing for Apple Music playlists. You'll also find hooks for Apple Pay Cash, although the money transfer feature won't be available until later in the fall.

A heads-up: watchOS 4 won't be available for your Watch until you install iOS 11, so be sure to do that first.

In this article: apple, applewatch, fitness, gear, health, heartrate, mobile, siri, smartwatch, update, watchos, watchos4, wearable, wearables
All products recommended by Engadget are selected by our editorial team, independent of our parent company. Some of our stories include affiliate links. If you buy something through one of these links, we may earn an affiliate commission.