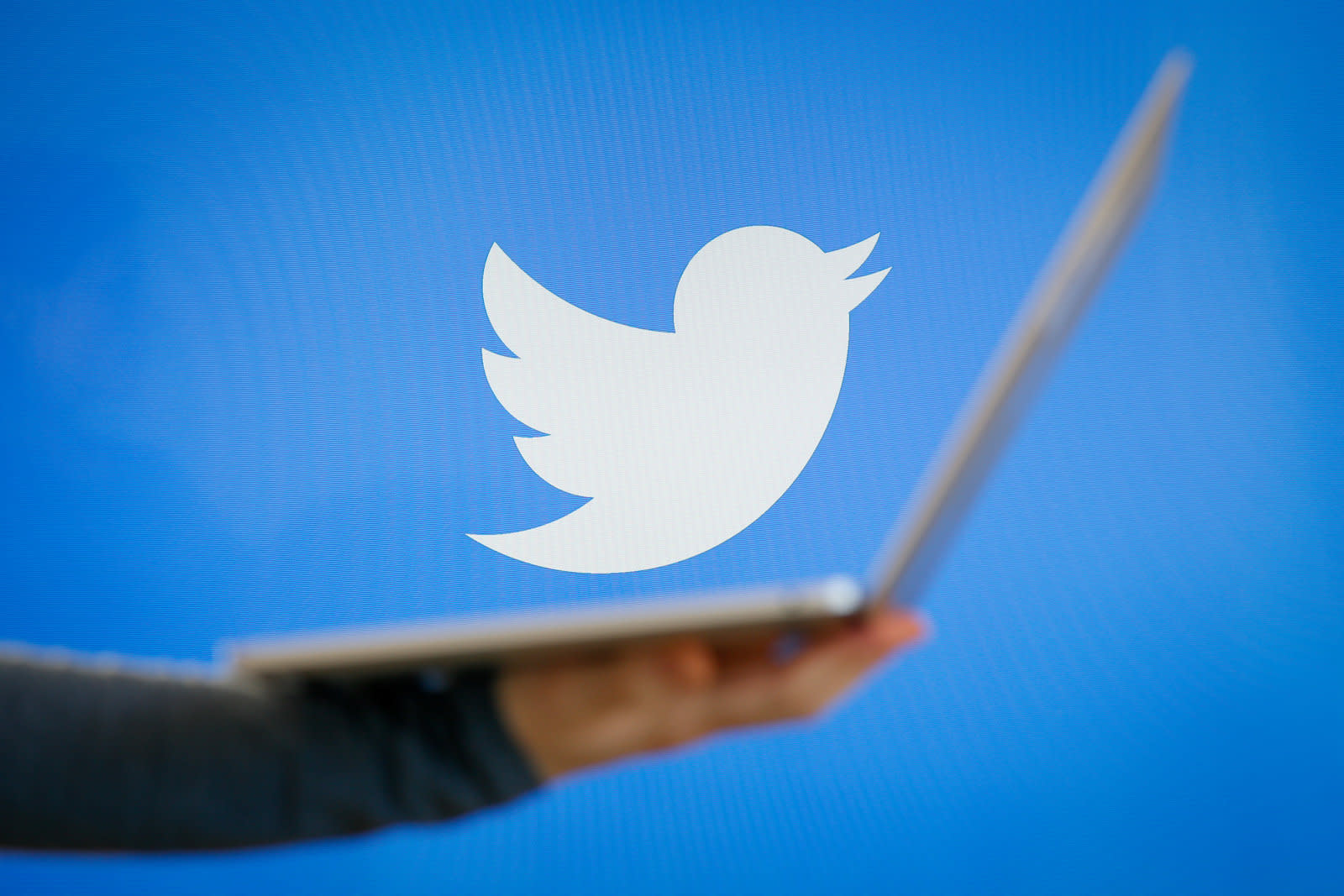 In a blog post today about its twice yearly Transparency Report, Twitter outlined some numbers regarding its actions against accounts linked to terrorism. Those include accounts that "actively incite or promote violence associated with internationally recognized terrorist organizations, promote internationally recognized terrorist organizations, and accounts attempting to evade prior enforcement."

In the first half of this year, Twitter removed nearly 300,000 accounts that fell under this category and it notes that 75 percent of them were taken down before they tweeted. This year's account suspensions are down slightly from the second half of 2016, which saw 376,000 accounts suspended. In its report, the company highlighted its own efforts in combatting terrorism-linked accounts citing that 95 percent of account suspensions were a result of their own tools and algorithms and that government requests for removals only accounted for less than one percent of resulting suspensions. The role of government requests in rooting out these accounts is lessening, down 80 percent compared to the last half of 2016.

Twitter has come under fire in recent years for inadequate responses to terrorism, which some think has helped violent extremism grow. The company has even been sued for inaction by relatives of those killed in the San Bernardino attack -- who also sued Facebook and Google -- and taken to court by the wife of a US contractor killed in Jordan for allowing ISIS supporters on the site. The UK parliament also called out Twitter -- as well as Facebook and YouTube -- for not doing enough to purge terrorists from its website.

From the beginning of August, 2015 through June of this year, Twitter says it has suspended 935,897 accounts for promoting terrorism.

In this article: facebook, gear, google, internet, isis, mobile, parliament, SanBernardino, services, terrorism, twitter, youtube
All products recommended by Engadget are selected by our editorial team, independent of our parent company. Some of our stories include affiliate links. If you buy something through one of these links, we may earn an affiliate commission.