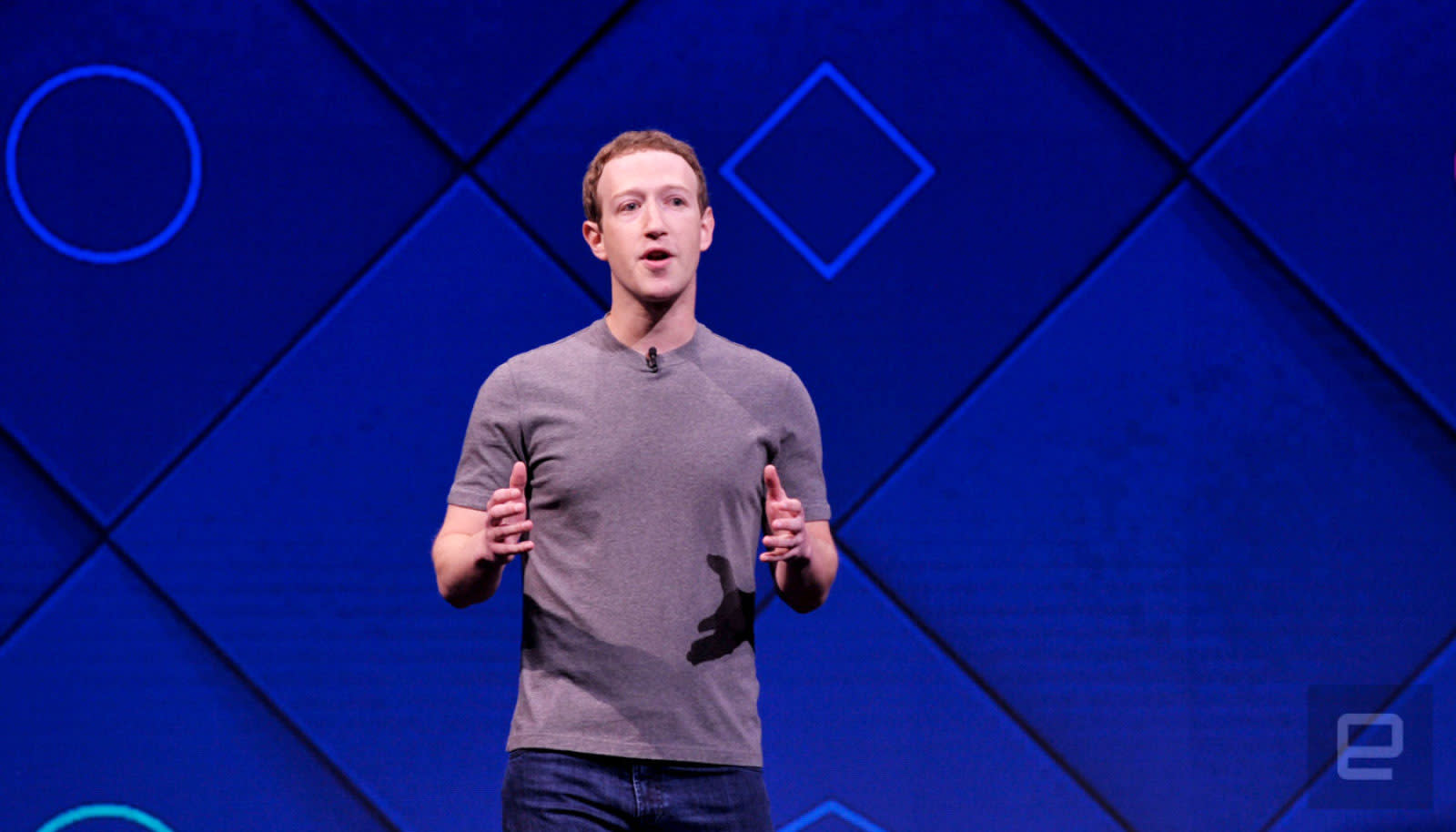 A recent report said Facebook still hasn't discovered the exact number of fake news ads Russian-linked advertisers bought before and after the 2016 Presidential Elections. We might find out if that's true in the near future, because according to Bloomberg, the Senate Intelligence Committee expects the social network's representatives to testify at a public hearing. The committee plans to look into Russia's use of social media to meddle in the elections, and Facebook will most likely have to answer questions about the ads it sold to fake news rings.

Earlier this month, Facebook admitted that it sold at least $100,000 worth of ads that led to fake news pages during the elections. Both the inauthentic accounts and the advertisers that paid for the ads operate out of Russia. The social network also admitted that it wasn't equipped to filter out those kinds of advertisements -- its contractors were only on the lookout for violent and sexually explicit materials. CNN says Facebook already handed evidence over to special counsel Robert Mueller and his team to help them uncover who's behind the ads.

Committee Chairman Richard Burr, however, believes that "Facebook has been less than forthcoming on potentially how they were used." The panel still has to decide the scope of the hearing and when it will take place, but based on Burr's statement, Facebook's reps may have to prepare for a grilling.

In this article: facebook, gear, internet, senatepanel, socialmedia, socialnetwork
All products recommended by Engadget are selected by our editorial team, independent of our parent company. Some of our stories include affiliate links. If you buy something through one of these links, we may earn an affiliate commission.