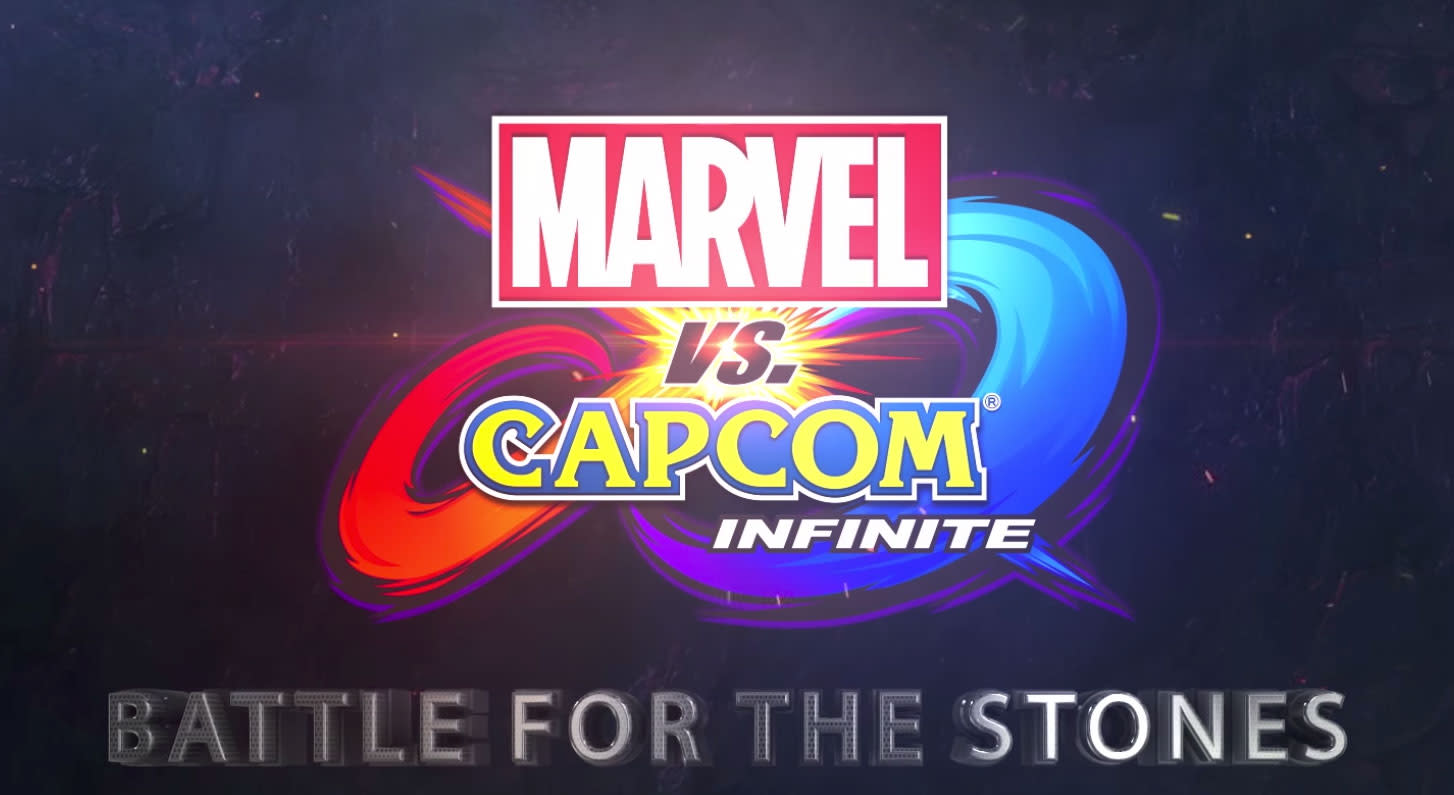 The game Marvel vs. Capcom — Infinite was released on on September 19th, and it appears as though Capcom is going all out to promote it. They're hosting an eSports tournament called Marvel vs. Capcom: Infinite — Battle of the Stones, and they're inviting you to participate.

The tournament, which will be held in Anaheim on December 8th through 10th, will feature 16 players. Seven of the players will be former Evo Marvel vs. Capcom champions. Six players will be from the winners of the qualifying tournaments, while three additional players will come from online competition.

As the name of the tournament suggests, the six in-person qualifying tournaments, which will take place around the world, will involve playing Marvel vs. Capcom — Infinite and be centered on Marvel's Infinity Stones. In addition for qualifying for the final tournament, winners of each of these competitions will receive an Infinity Stone that will give them unique powers that they can activate during the Battle of the Stones. It's not clear what these powers are, though the release does say they "can be used outside of the typical 'in-game" competition." We reached out to Capcom for more information and were told that they'd only reveal specifics of each Infinity Stone at the stone's respective tournament.

It's certainly interesting that Capcom is promoting this new game with such a large eSports push. Clearly they believe in the game and want to do something spectacular to encourage people to pick it up, especially considering the Infinity Stones in the Collector's Edition of the game were a bit of a letdown.

In this article: av, capcom, esports, gaming, marvel
All products recommended by Engadget are selected by our editorial team, independent of our parent company. Some of our stories include affiliate links. If you buy something through one of these links, we may earn an affiliate commission.