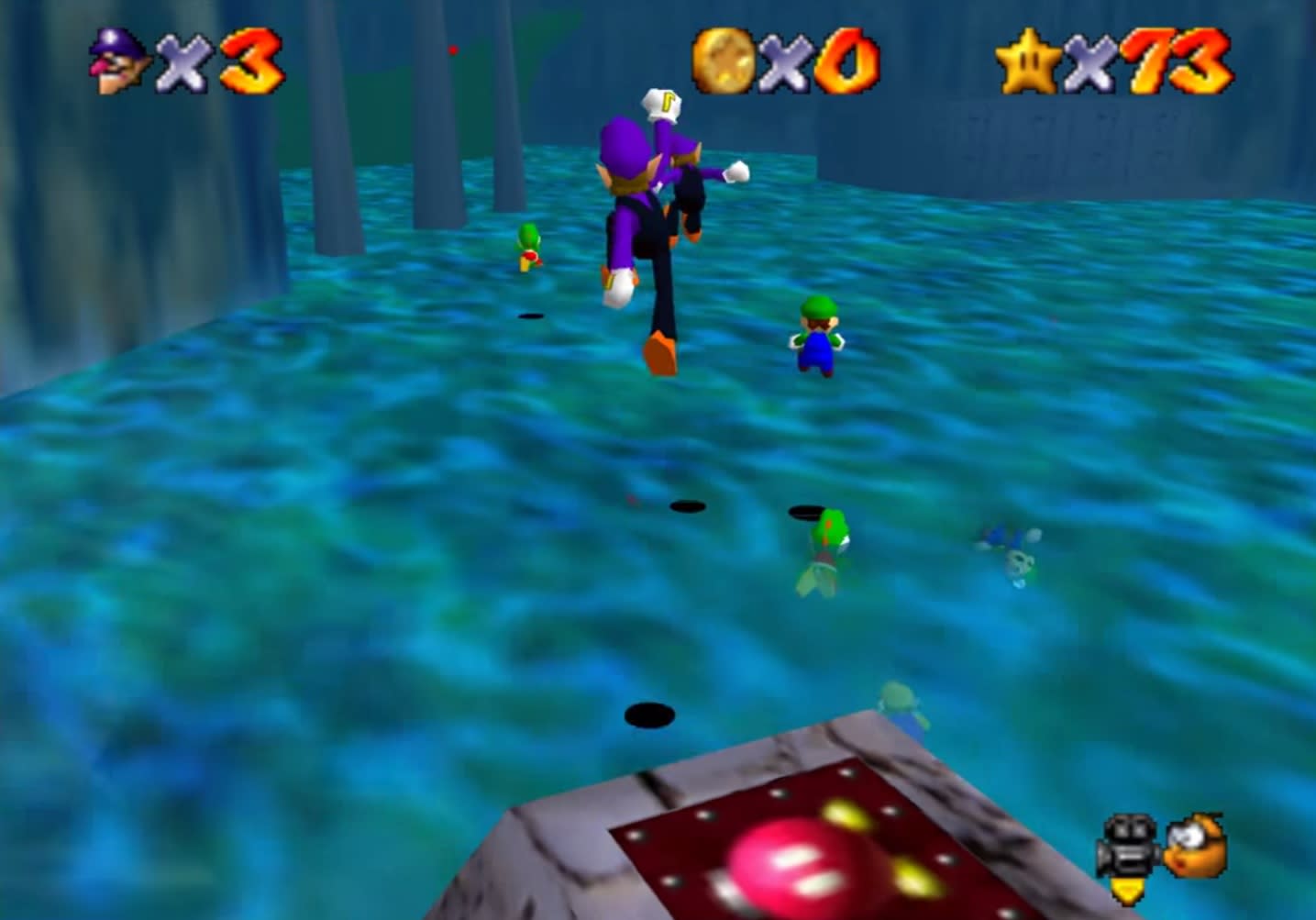 Last week, modders released a tool that enabled folks to play the classic game Super Mario 64 online in massive multiplayer batches with up to 23 of their friends. To be clear, this was just a plugin that allowed folks who were already playing emulated ROMs of the game on a computer to roam together. Nevertheless, Nintendo caught wind and, predictably, served enough copyright takedown notices to pull the videos promoting the tool -- and the main modder Kaze Emanuar's Patreon account -- offline.

Emanuar uploaded a new video (above) to his YouTube channel explaining why the others had been stricken from the internet. Crucially, Nintendo didn't or couldn't get the actual files for the tool taken down. As Emanuar points out, "the download is just a .EXE, they don't own the .EXE." Ergo, the SM64 plugin is still online and anyone can still grab it either on the project's forum or from the supplementary details on his latest video.

Emanuar's Patreon is another story. Nintendo apparently sent a second copyright infringement notification to the payment site, which chose to take down his account despite none of his donations coming in because of the Super Mario 64 Online project, Emanuar told Polygon. He hopes to get access to it again by removing anything infringing on it.

For the record, Nintendo was predictably quick to decimate this mod; Emanuar's video announcing his earlier content was removed came three days after we posted about it. That's how long it took the big N to knock down the last publicized effort to put Super Mario 64 online, which ported the game's first level into browsers back in 2015.

In this article: gaming, internet, mod, nintendo, supermario64
All products recommended by Engadget are selected by our editorial team, independent of our parent company. Some of our stories include affiliate links. If you buy something through one of these links, we may earn an affiliate commission.