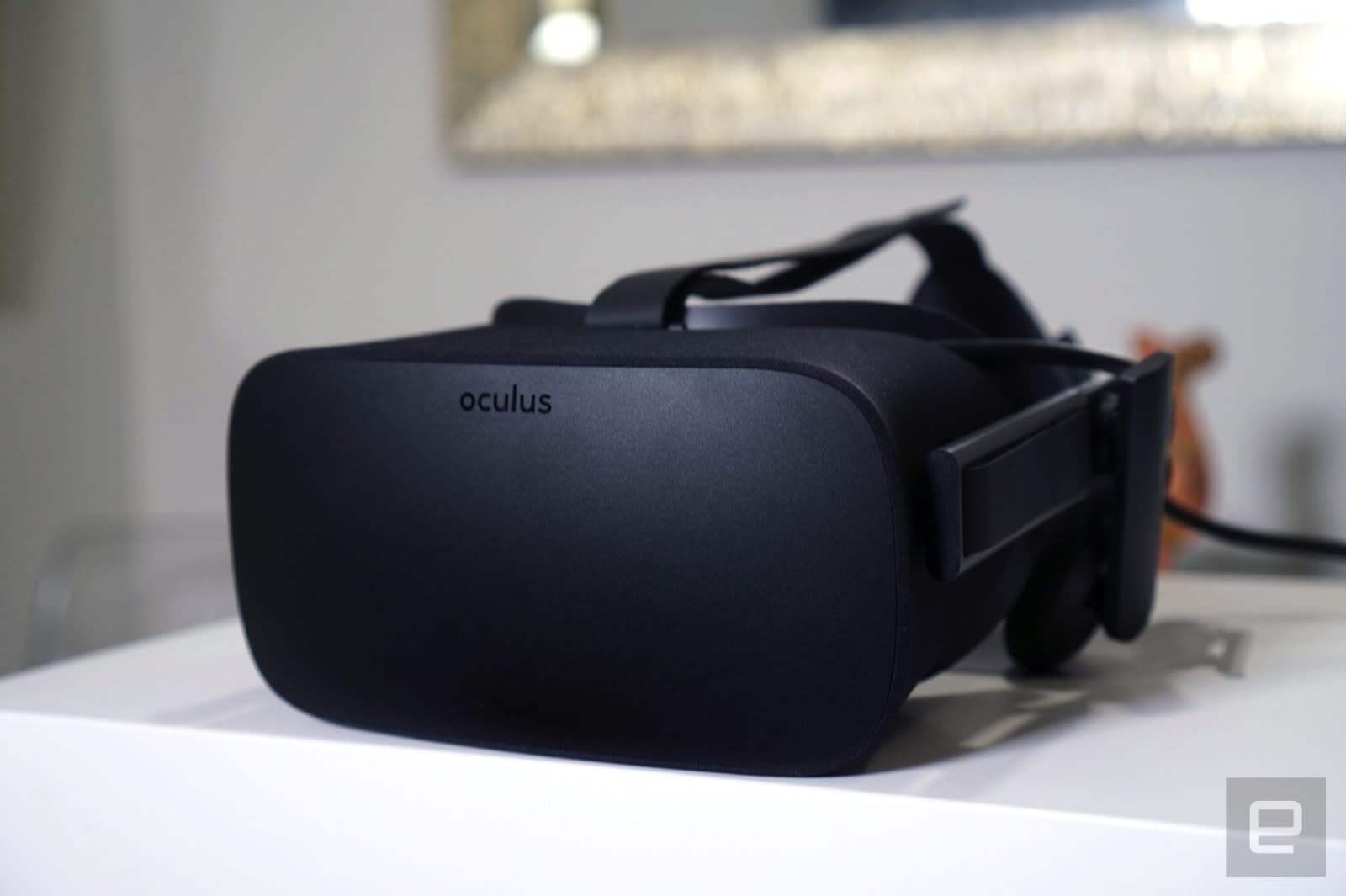 Audio can be just as important as visuals if you want to make true-to-life VR experiences. That's why Oculus has introduced changes to the Rift SDK that give developers the power to make spatial audio as realistic as possible. One of the features the company added is called Near-Field head-related transfer function (HRTF). Ordinary HRTF is necessary to create a 3D audio experience, but it can only replicate how sounds would reach your ears from a meter away. This improved HRTF can mimic how sounds would reach your ears from a much closer distance. It can, for instance, make a whisper or the sound of a phone ringing as you bring it to your ears much more life-like.

Check it out in action in this sample audio:

You could also encounter some realistic-sounding waterfalls and oceans in the future, now that Oculus has added Volumetric Sound Sources to its SDK. This feature allows developers to give big sources of sound a radius instead of a single source of origin. When you step into that radius, you'll hear sounds all around you -- it could make you feel like you're truly stepping into a waterfall to meditate. According to the Oculus team, they're adding features like these two, because they want you to experience a new world upon entering a VR experience. "All these little cues that you're used to having in real life -- they aren't there in VR," Oculus Audio Design Manager Tom Smurdon said. "We're slowly adding them in. Every little piece is cumulative, and it makes a huge difference."

In this article: gadgetry, gadgets, gear, oculus, spatialaudio, virtualreality, VR
All products recommended by Engadget are selected by our editorial team, independent of our parent company. Some of our stories include affiliate links. If you buy something through one of these links, we may earn an affiliate commission.