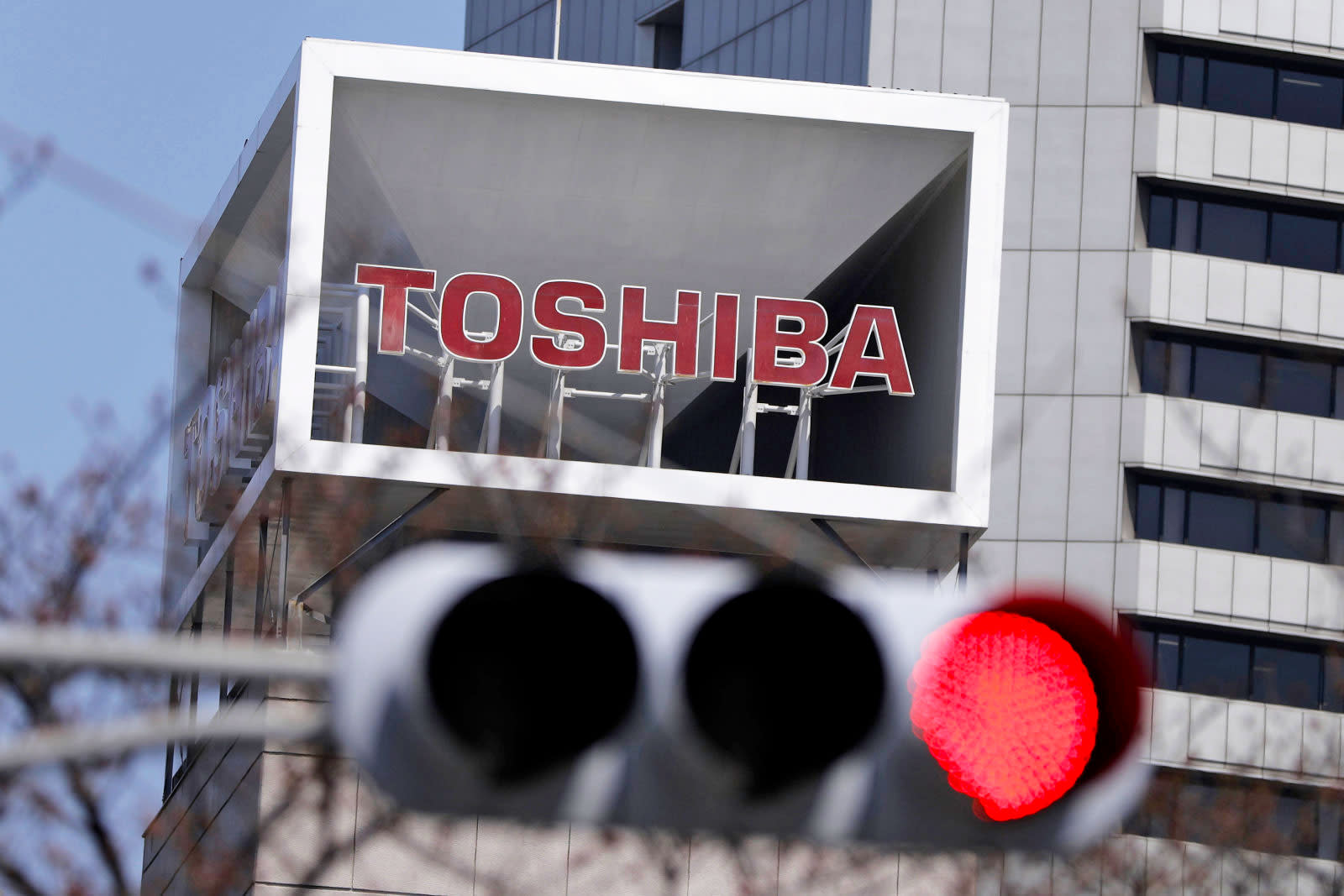 The long-running bidding war over Toshiba's flash memory business has effectively come to an end... and the winner probably isn't who you expected. Toshiba has agreed to sell its NAND division to a group led by the private equity firm Bain Capital for the equivalent of $18 billion. This isn't going to please Western Digital, Toshiba's partner in the US, but Toshiba expects the deal to survive any legal battles. The question is why -- and whether or not Toshiba's eagerness to sell might cost you in the long run.

While $18 billion is a lot, tech manufacturing giant Foxconn was reportedly offering as much as $28 billion with the support of heavyweights like Amazon and Apple. Clearly, money wasn't the largest factor -- more likely, it was a question of foreign ownership concerns on the part of officials. Bain may be American, but the group it leads includes Japanese companies. This move keeps a key business out of the hands of foreign tech rivals.

Whether or not it's ultimately a good move is another matter. Private equity groups are frequently interested in recouping their investment quickly, and that could mean decisions that are more about short-term profit than your best interests. It may be tempted to drive flash prices up, which could affect the already rising prices for smartphones and solid-state drives. While a deal like this may be needed to keep competition alive (rivals like Samsung would have a field day otherwise), it could be far from ideal if you're hoping to save money on your devices.

In this article: acquisition, baincapital, business, flashmemory, gear, memory, mobile, nand, personal computing, personalcomputing, semiconductor, toshiba
All products recommended by Engadget are selected by our editorial team, independent of our parent company. Some of our stories include affiliate links. If you buy something through one of these links, we may earn an affiliate commission.