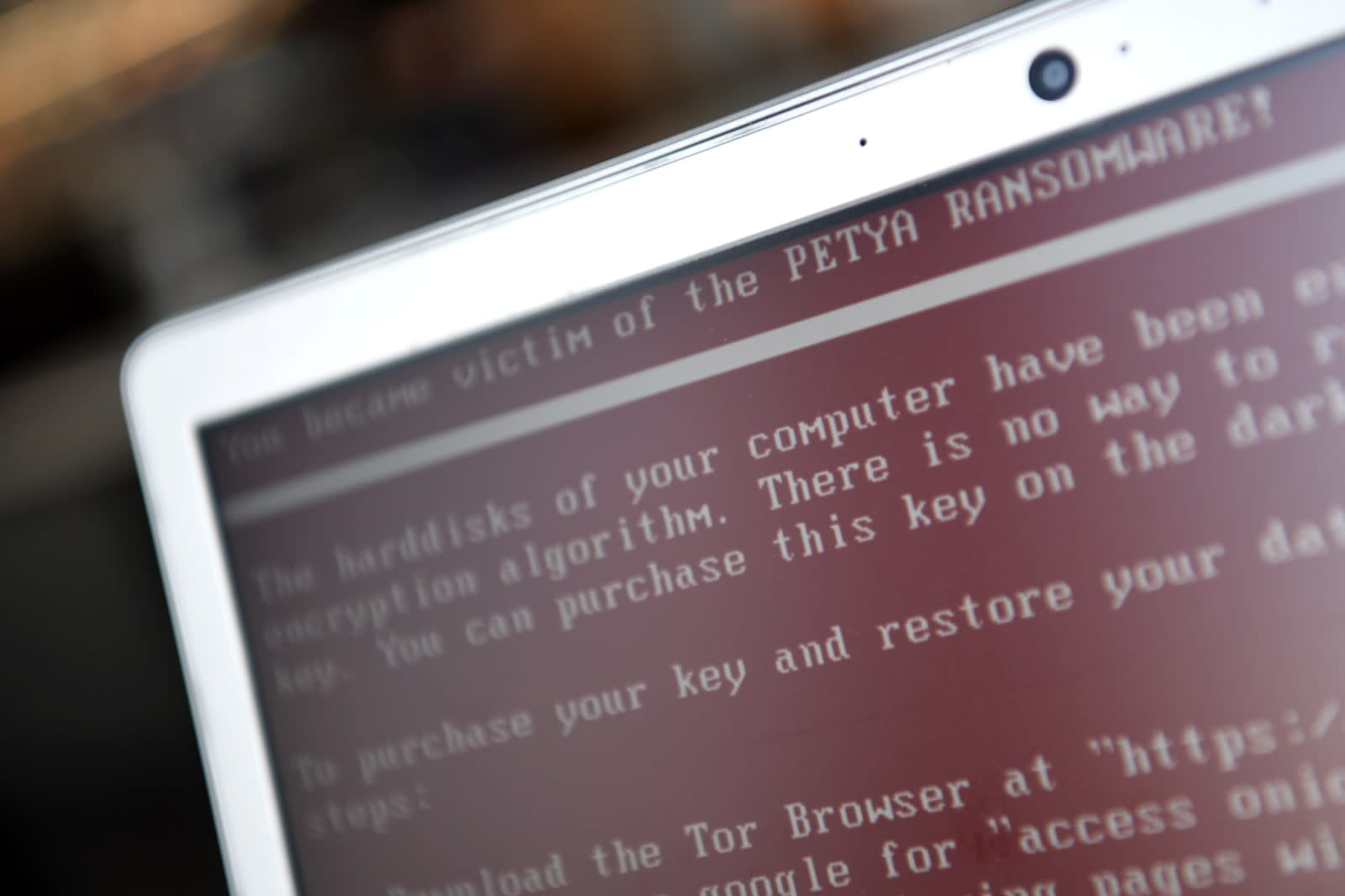 FedEx acquired Dutch shipper TNT Express last year for $4.8 billion, well before the NotPetya ransomware ran wild on TNT's systems June 27th, disrupting much of its shipping operation. Like the earlier WannaCry outbreak, NotPetya used a Windows exploit stripped from an NSA leak to spread across networks. According to FedEx, even though its services and critical systems have been restored, "TNT Express volume, revenue and profit still remain below previous levels." That adds up to a $300 million hit on its operating results, and the company raised the estimate of integrating TNT's systems with its own by $75 million over previous estimates.

In this article: business, FedEx, gear, notpetya, ransomware, security, TNTExpress, virus, wannacry, wannacrypt
All products recommended by Engadget are selected by our editorial team, independent of our parent company. Some of our stories include affiliate links. If you buy something through one of these links, we may earn an affiliate commission.