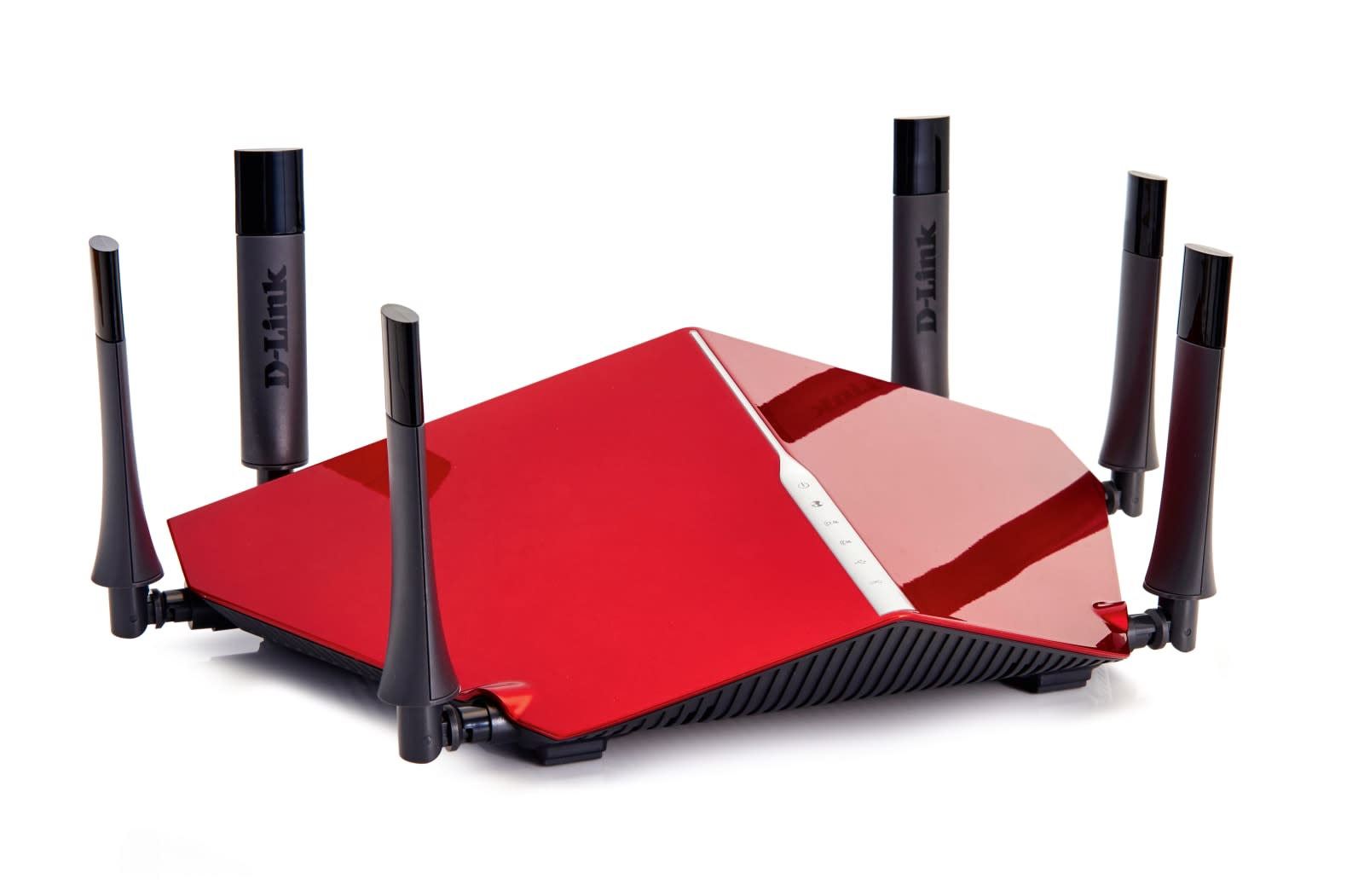 In January, the Federal Trade Commission (FTC) took D-Link to court over its incredibly insufficient security. The FTC claimed that the company failed to protect its routers and IP cameras from unauthorized access, exposing them to use in botnet attacks or outside viewings of camera feeds. But this week, the FTC's case against D-Link took a hit as a judge dismissed three of the commission's six complaints.

As reported by Consumerist, the dismissal stems from the FTC's lack of proof to substantiate half of its claims. The counts in questions suggested that consumers were harmed by D-Link's security vulnerabilities, but the FTC didn't provide any evidence that consumers were indeed harmed.

In his decision, the California district judge said, "The FTC does not identify a single incident where a consumer's financial, medical or other sensitive personal information has been accessed, exposed or misused in any way, or whose IP camera has been compromised by unauthorized parties, or who has suffered any harm or even simple annoyance and inconvenience from the alleged security flaws in the DLS devices. The absence of any concrete facts makes it just as possible that DLS's devices are not likely to substantially harm consumers, and the FTC cannot rely on wholly conclusory allegations about potential injury to tilt the balance in its favor."

The FTC does have an opportunity to amend its complaint, which if it chooses to do so, must be filed by October 20th.

In this article: botnet, business, d-link, FederalTradeCommission, gadgetry, gadgets, gear, internet, IpCamera, router, security, services
All products recommended by Engadget are selected by our editorial team, independent of our parent company. Some of our stories include affiliate links. If you buy something through one of these links, we may earn an affiliate commission.