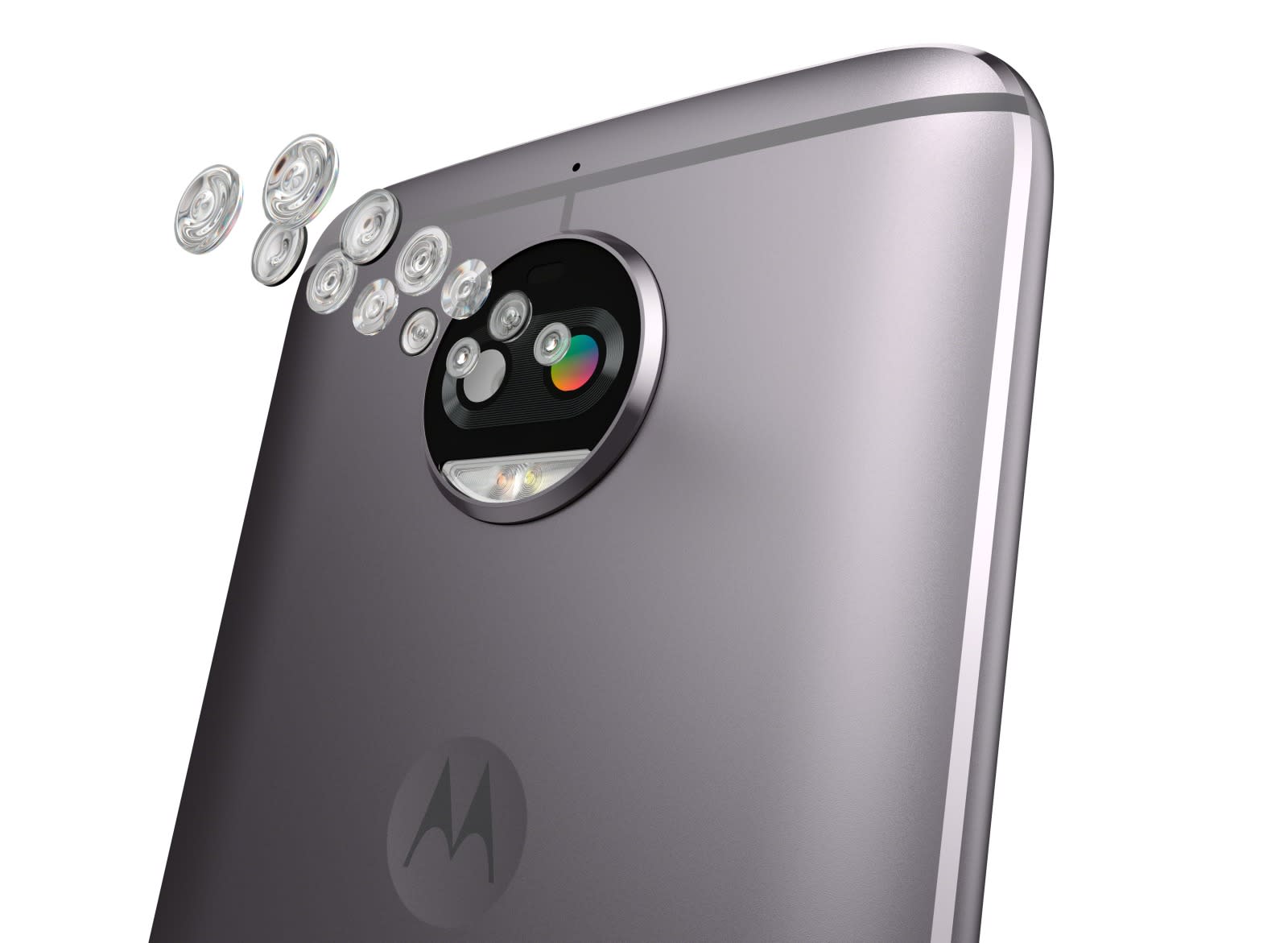 We said the Moto G5 and G5 Plus were "still the best budget phones" when we reviewed them earlier this year, and now Motorola is rolling out the upgraded version of its larger device. The G5S Plus improves on its predecessor with a larger screen (5.5-inches compared to 5.2), a rear camera module with dual 13MP sensors instead of just one, a front-facing camera that's 8MP (up from 5MP) and a new all-metal body that replaces the original's plastic frame that had metal tacked on.

Unfortunately, other features like NFC or USB-C are still left out, for the price they're still very good phones. That's why it's so good to hear that these upgrades don't change the price, as the G5S Plus launches at the same $230/$300 mark (for 32GB or 64GB of built-in storage) as the G5 Plus. It's currently available for preorder from Motorola, and starting September 29th will go on sale from Best Buy, B&H, Fry's, Motorola.com, New Egg, Ting and Walmart.com.

In this article: G5Plus, G5SPlus, gear, lenovo, mobile, motog5splus, motorola
All products recommended by Engadget are selected by our editorial team, independent of our parent company. Some of our stories include affiliate links. If you buy something through one of these links, we may earn an affiliate commission.