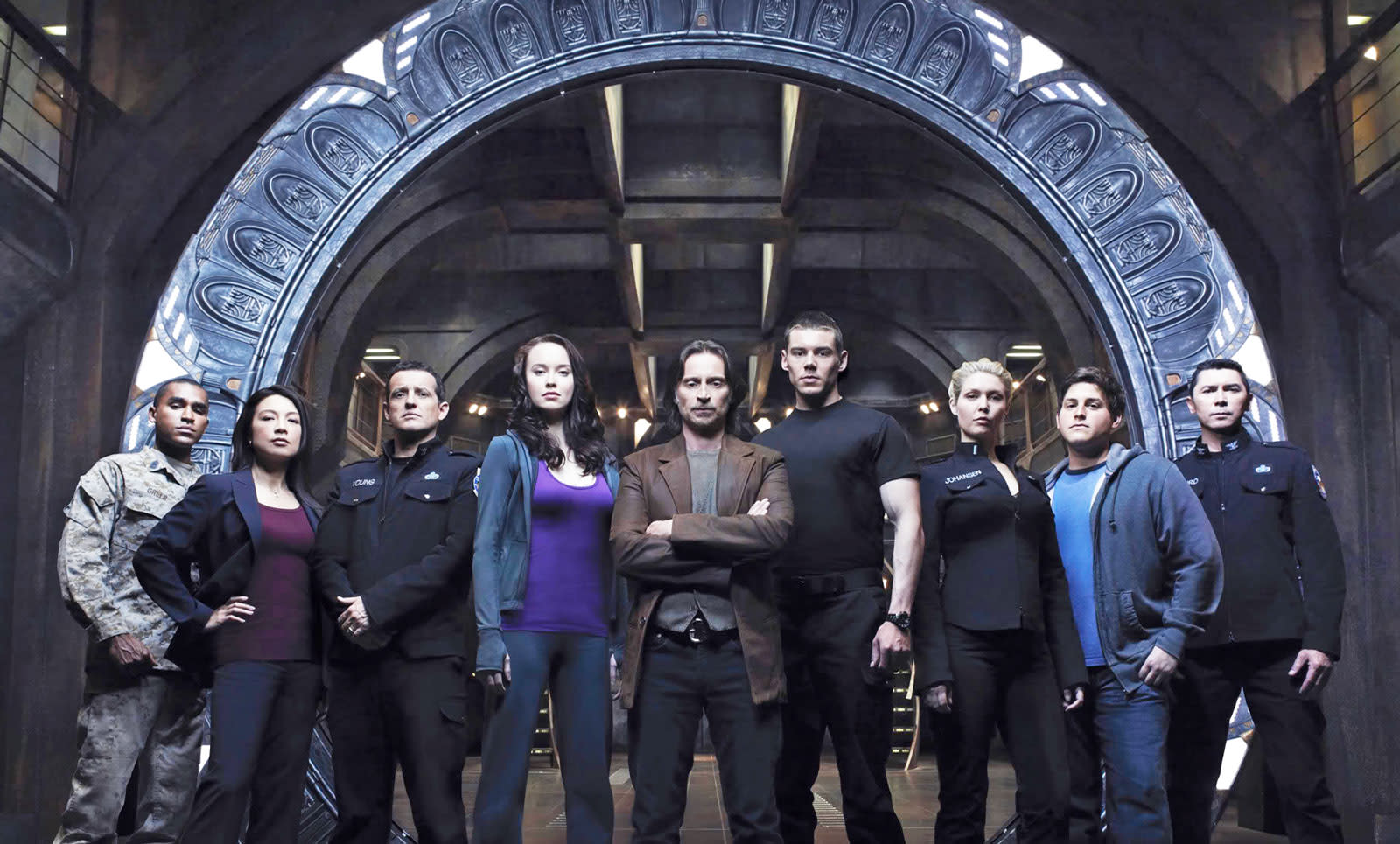 MGM Studios announced a new web-based entry into its popular Stargate franchise, Stargate Origins, this past July at San Diego Comic Con. In order to see the prequel series, though, you'll have to subscribe to a Stargate-only streaming service, too. Called Stargate Command, the new portal for all things Stargate is now online and ready for subscribers.

This isn't the first entertainment property to push fans to a new paid service, of course, with CBS All Access and Star Trek: Discovery as a prime example. This new MGM service, however, will only include video from the Stargate properties. For a one-time fee of $20, you'll get access to some 354 television episodes, according to The Verge, and the three films from the Stargate franchise, making for some serious binge-watching.

In addition to access to the new Origins show, members can stream series television shows SG-1, Stargate Atlantis and (the best of them all) Stargate Universe, as well as the associated movies, like Stargate, Stargate: The Ark of Truth and Stargate Continuum. They'll also get behind-the-scenes access to Origins and a members-only digital edition of the Origins script later this year. Free members of Stargate Command can browse the site and all the media, and can participate in a fan forum, read news about the series and take Stargate-themed quizzes and polls.

Update: According to the service's Twitter account, users are having trouble logging in and accessing the content. Perhaps it's just opening week traffic issues, but the service encourages anyone with log-in headaches to contact its support line via email. If you're thinking about signing up, you might want to wait until the issues are ironed out.

In this article: av, entertainment, mgm, stargate, stargateatlantis, stargateorigins, stargatesg1, stargateuniverse, video
All products recommended by Engadget are selected by our editorial team, independent of our parent company. Some of our stories include affiliate links. If you buy something through one of these links, we may earn an affiliate commission.