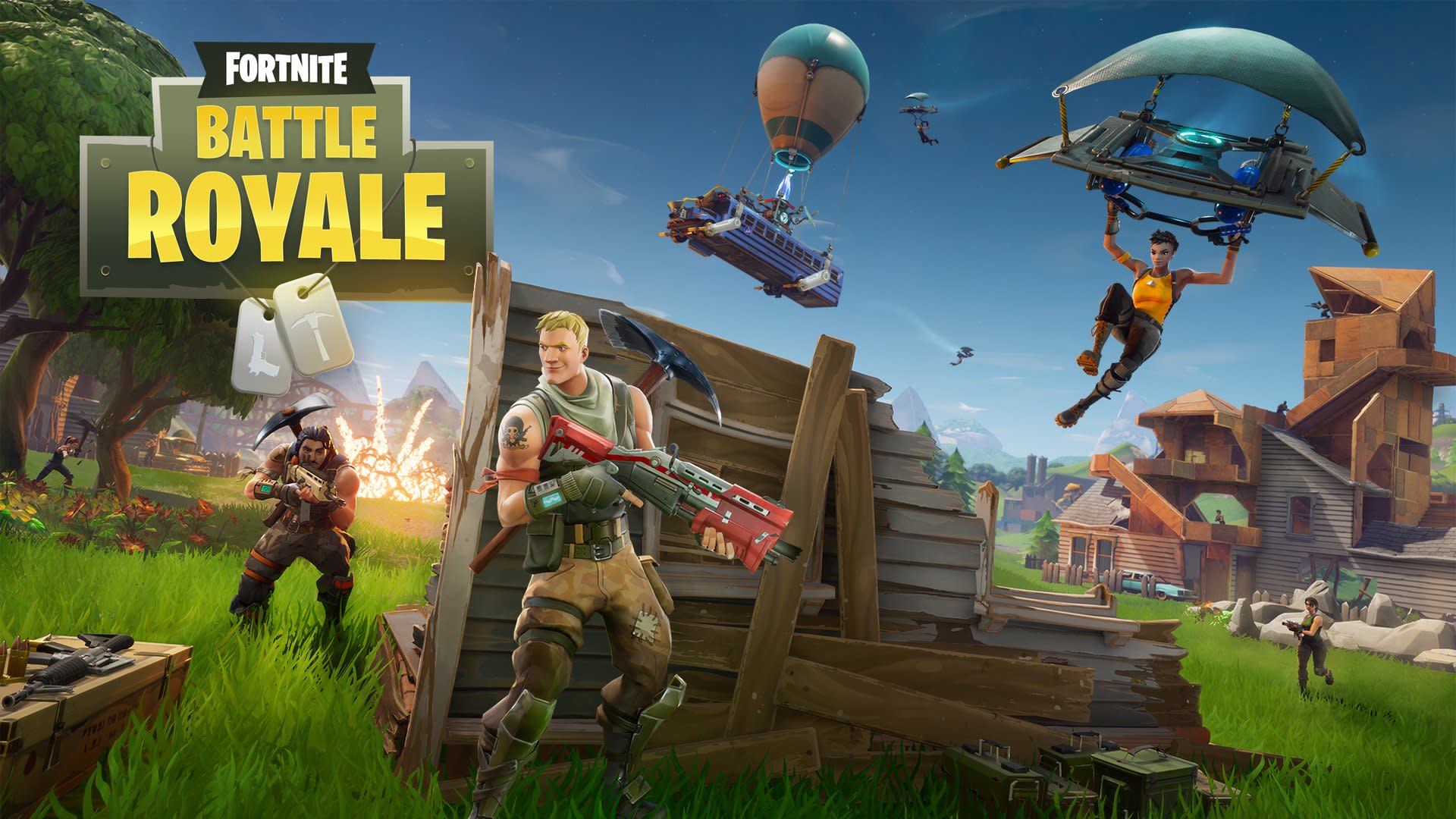 Epic Games' cartoony horde game Fortnite is still in early release, but the studio recently announced that a free-to-play version of the game would come out for free next week... and it looks a lot like another really popular game. Fortnite: Battle Royale's gameplay doesn't just closely resemble PlayerUnknown's Battlegrounds: Epic admitted it inspired their new title while promoting its game. Bluehole, the studio behind PUBG, is none too happy, and even stated in a press release that it's considering 'further action.'

There's no ignoring the similarities between the titles: Like PUBG, which launched back in March, Battle Royale drops dozens of players into a huge map filled with randomly-dropped items where they kill-or-be-killed until someone wins. They're not identical, as the core Fortnite gameplay of creating bases and traps makes the jump over to Battle Royale. Bluehole's game is built on Unreal engine 4, which Epic created and is using to power Fortnite and its Battle Royale spinoff.

"We've had an ongoing relationship with Epic Games throughout PUBG's development as they are the creators of UE4, the engine we licensed for the game," Bluehole's Chang Han Kim said in the press release. "After listening to the growing feedback from our community and reviewing the gameplay for ourselves, we are concerned that Fortnite may be replicating the experience for which PUBG is known."

They're also upset that Epic is using PUBG's name in its press materials, including the announcement trailer (below):

"We have also noticed that Epic Games references PUBG in the promotion of Fortnite to their community and in communications with the press," Chang Han Kim said in the press release. "This was never discussed with us and we don't feel that it's right."

Not that the PUBG team thinks it won't have competition in the space. In a Reddit AMA from a couple days ago, Bluehole creative director and the game's conceptual originator, Brendan "PlayerUnknown" Greene, mentioned that "Other companies will of course enter the marketplace, but I would just hope they put their own spin on the game-mode and not just make a carbon copy!"

What makes Battle Royale seem to ape PUBG is its deviation from the tower defense gameplay of its source title Fortnite. Waypoint's Janine Hawkins, who has been playing Epic's game since it launched in Early Access back in July, noted how its protective playstyle contrasts with that of its spinoff's survival deathmatch, describing the difference as 'tend-and-befriend vs. fight-or-flight.' It's convenient that Epic repurposed its game to capitalize on the genre that has been around for years, yet which PUBG has singelhandedly made wildly popular as it rose to the top of Steam's player charts.

Chang Han Kim closed the press release with: "The PUBG community has and continues to provide evidence of the many similarities as we contemplate further action."

In this article: av, EpicGames, fortnite, FortniteBattleRoyale, gaming, playerunknownsbattlegrounds, pubg
All products recommended by Engadget are selected by our editorial team, independent of our parent company. Some of our stories include affiliate links. If you buy something through one of these links, we may earn an affiliate commission.