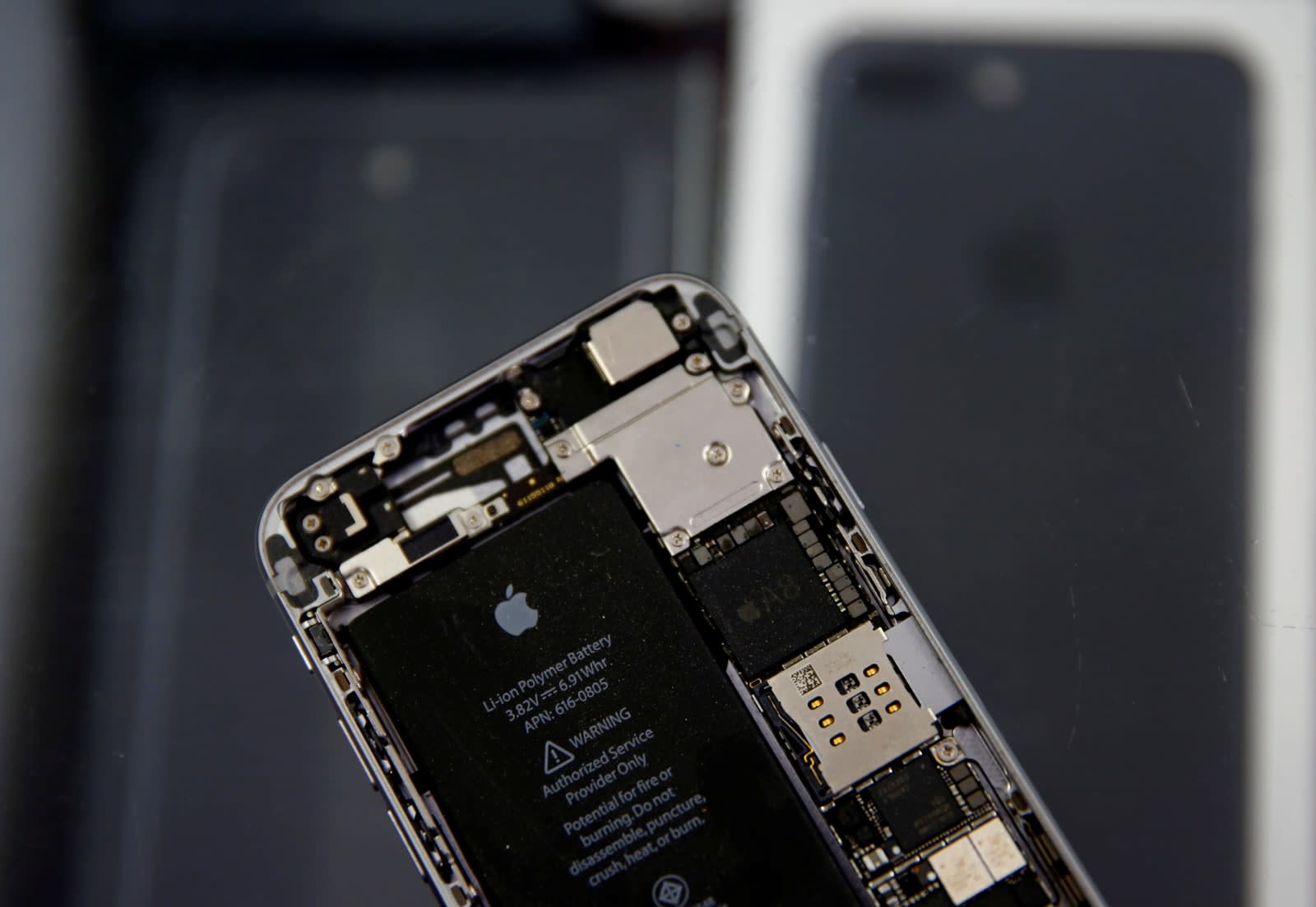 Losing Apple as a customer can be rough for a supplier, as Imagination Technologies found out. In April, the UK chipmaker announced that the folks in Cupertino planned to develop their own mobile GPUs and would no longer rely on its PowerVR tech for iPhones and iPads. The A11 Bionic chip inside Apple's new iPhone 8 series and upcoming iPhone X is the company's first-ever self-designed GPU. While still in dispute with Apple over the breakup plans, Imagination lost over 70 percent of its value and put itself up for sale. Now, it has found a buyer in Canyon Bridge Capital Partners, a China-backed fund.

Recently, Donald Trump used his presidential power to block the fund from completing a $1.3 billion buyout of a US chipmaker, Lattice Semiconductor, over security concerns. Canyon Bridge is snapping up Imagination (minus its MIPS arm, which is being sold to other investors for $65 million) for £550 million ($743 million) in a move that it says will not cut staff or move the company's headquarters.

In this article: A11Bionic, acquisition, apple, business, CanyonBridge, gear, GPU, ImaginationTechnologies, iPhone, iPhone8, iPhoneX, MIPS, mobile, PowerVR
All products recommended by Engadget are selected by our editorial team, independent of our parent company. Some of our stories include affiliate links. If you buy something through one of these links, we may earn an affiliate commission.