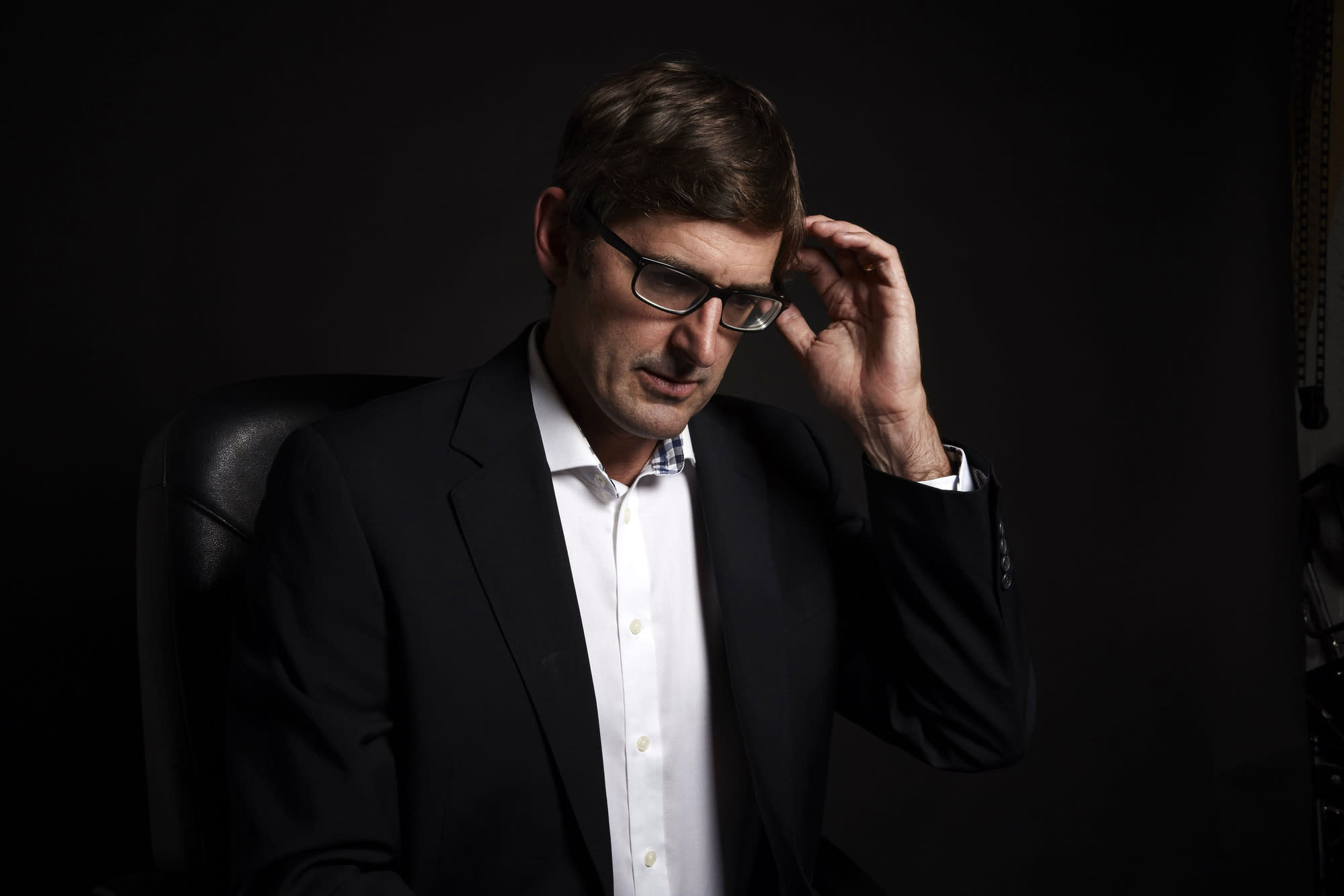 Over the years, the BBC has amassed an impressive trove of classic TV and radio programming. Accessing it all can be tricky, however, because iPlayer has always been positioned as more of a catchup service. Some series are available permanently, but most, especially older shows, are not. You normally have to buy them digitally, on DVD or Blu-ray, or hope they're accessible somewhere on the BBC website. Not anymore. The BBC is launching a section on iPlayer called 'From the Archive,' which, as the name implies, will be a home for BBC classics. Roughly 450 programmes are available at launch, with more being added "in the coming years."

The old-but-new additions include the Louis Theroux UFOs episode from his Weird Weekend series in 1998, the 2010 documentary Leaving the Cult, and Killing for Love, a six-part murder-mystery series that aired earlier this year. Documentary episodes from science and philosophy series Horizon, international showcase Storyville and arts programme Imagine will be available too. The BBC is also promising content that "hasn't been shown since first broadcast," including the Great War Interviews, a series of conversations filmed in the 1960s with World War One veterans.

The launch follows the closure of the BBC's own digital store. When it was launched in November 2015, the broadcaster put a heavy emphasis on classics such as Dad's Army and Morecambe & Wise. Clearly, the move didn't pay off. Two years later, when BBC Store closed, a spokesperson admitted there was a larger demand for its shows "on SVOD and other third party platforms." While it's still possible to buy BBC programming through iTunes, Google Play and physical media retailers, it's clear the BBC is putting more focus on iPlayer. With growing competition from Netflix and Amazon, it needs a strong library to keep Brits from streaming elsewhere.

In this article: archive, av, BBC, BBCiPlayer, entertainment, FromTheArchive, iPlayer, louistheroux, TVstreaming, videostreaming, VOD
All products recommended by Engadget are selected by our editorial team, independent of our parent company. Some of our stories include affiliate links. If you buy something through one of these links, we may earn an affiliate commission.