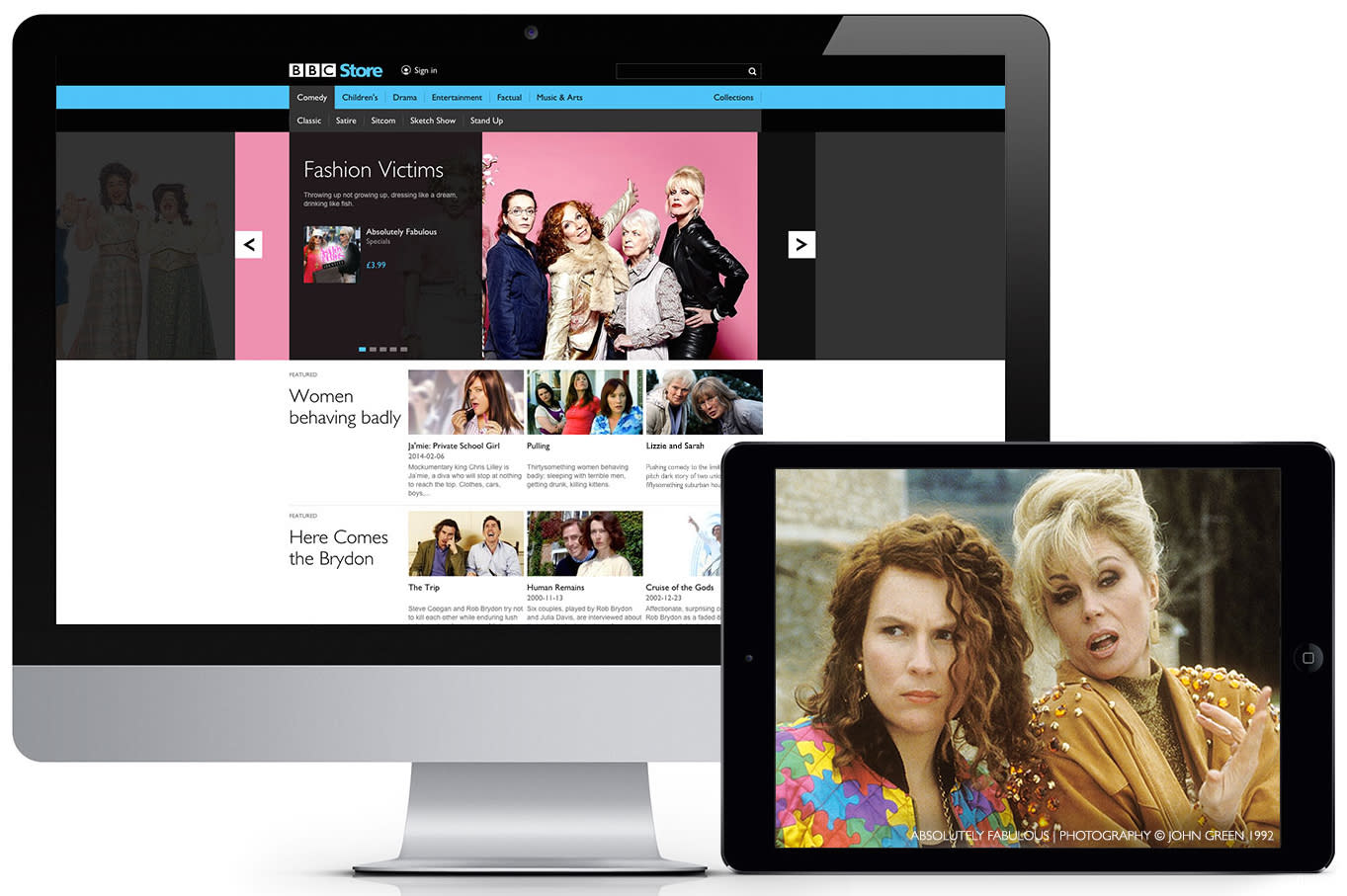 The BBC has confirmed it will close its digital download store less than 18 months after it launched following poor sales and tough competition from streaming services like Netflix and Amazon Video. The corporation has begun emailing customers about the closure, noting that it has already stopped making programmes available to buy before it completely shuts down on November 1st.

As customers will no longer be able to access the content they've paid for, the BBC has said it will offer full refunds on purchases made since November 2015. Alternatively, the BBC will provide Amazon Video vouchers that can be used to buy or rent digital downloads. They'll be worth more than total purchase values on the BBC Store and can be used to buy BBC programmes (and any other content) listed on Amazon UK.

"Since the appetite for BBC shows on SVOD and other third party platforms is growing in the UK and abroad, it doesn't make sense for us to invest further in BBC Store where demand has not been as strong as we'd hoped in a rapidly changing market," a spokesperson said in a statement. It will continue to sell programmes via DVD and iTunes, but is keen to reduce costs as it prepares to offer free TV licenses to over-75s.

Even though the BBC will help customers find similar programming on Amazon, the Store offered over 7,000 hours of TV, which including shows that have never been available digitally before, like Dad's Army and Morecambe & Wise. However, the corporation says it is working "to find new ways to make archive content available."

If the rumours are true, BritBox -- the BBC- and ITV-owned streaming service that launched in the US earlier this year -- could be expanded to host more of the BBC's back catalogue and eventually launch in the UK.

In this article: amazon, amazonvideo, applenews, av, BBC, bbcstore, entertainment, internet, netflix, store
All products recommended by Engadget are selected by our editorial team, independent of our parent company. Some of our stories include affiliate links. If you buy something through one of these links, we may earn an affiliate commission.