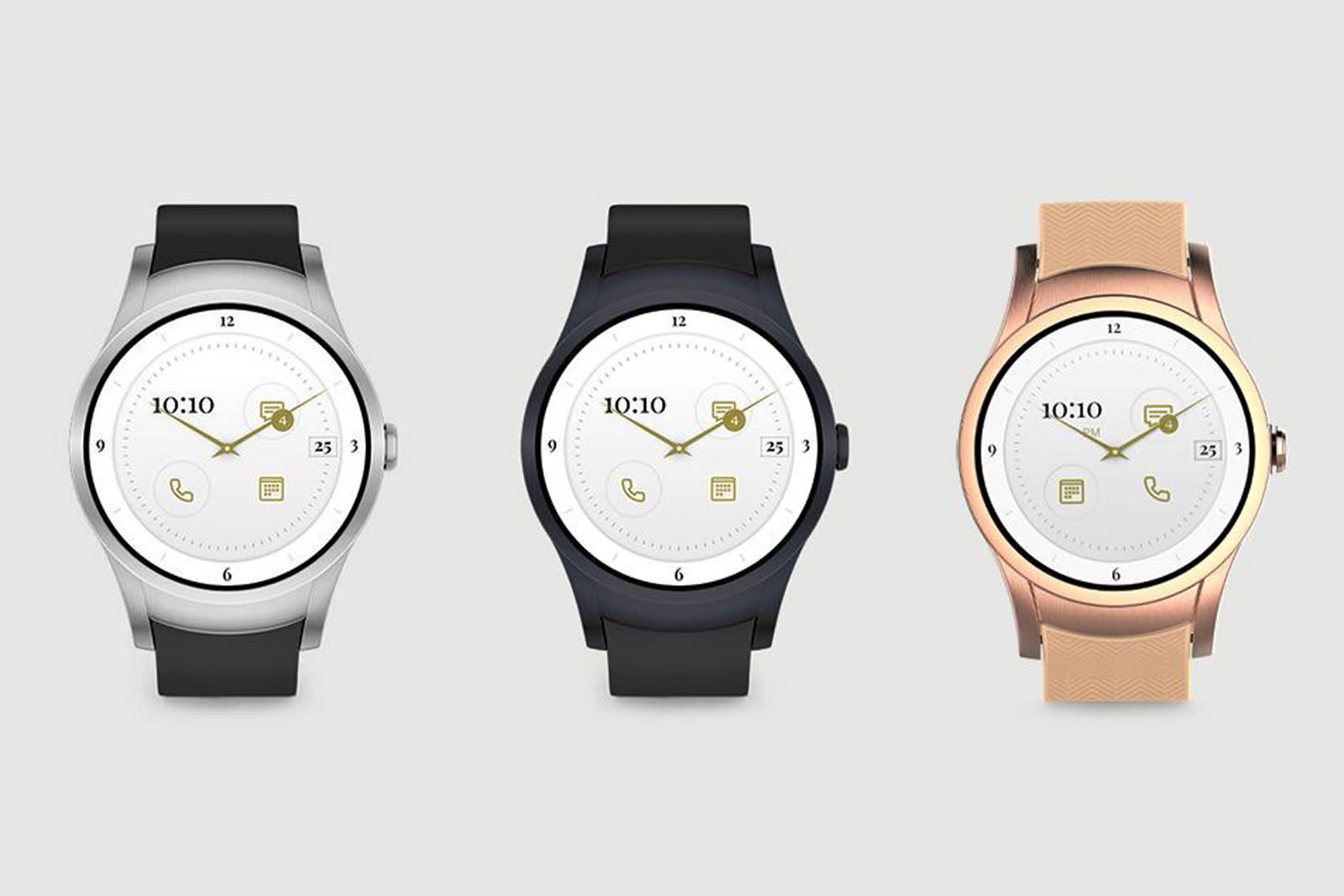 Did you rush out to buy Verizon's Wear24 smartwatch? No? You're far from alone, apparently. Verizon has quietly discontinued the Android Wear 2.0 device a little over 4 months after its mid-May debut. The carrier isn't explaining the decision other than to confirm that it happened, but it's safe to say the Wear24 wasn't selling well -- you just don't drop a product that quickly if sales are at all decent. There's also no hint as to what people didn't enjoy about the watch, but... well, we have a few ideas.

To begin with, there was nothing particularly noteworthy to justify the $350 price. The design could be charitably described as... inoffensive. It wouldn't trigger revulsion, but no one was going to fawn over it, either. The feature set was strictly middle-of-the-road and didn't include support for mobile payments like the LG Watch Sport (which Verizon dropped, we'd add) or Samsung Gear S3. Many users panned the speaker, too, which made the Wear24's signature LTE calling feature near-useless without headphones. The wearable really served as Verizon's attempt to control smartwatch sales in its stores. It was an extra device for staff to sell to someone who was buying the Android phone du jour and looking to accessorize.

And then there's the nature of the industry. Like it or not, Apple dominates the smartwatch market -- outside of fashion brands like Fossil, most competitors aren't faring well. Verizon was always going to face an uphill battle selling to customers who weren't even buying smartwatches from brands like LG and Samsung, let alone a carrier's in-house model. Without name recognition or a huge audience for Android-powered watches, the Wear24 just wasn't going to attract much attention.

In this article: androidwear, discontinued, gear, mobile, smartwatch, verizon, wear24, wearable, wearables
All products recommended by Engadget are selected by our editorial team, independent of our parent company. Some of our stories include affiliate links. If you buy something through one of these links, we may earn an affiliate commission.