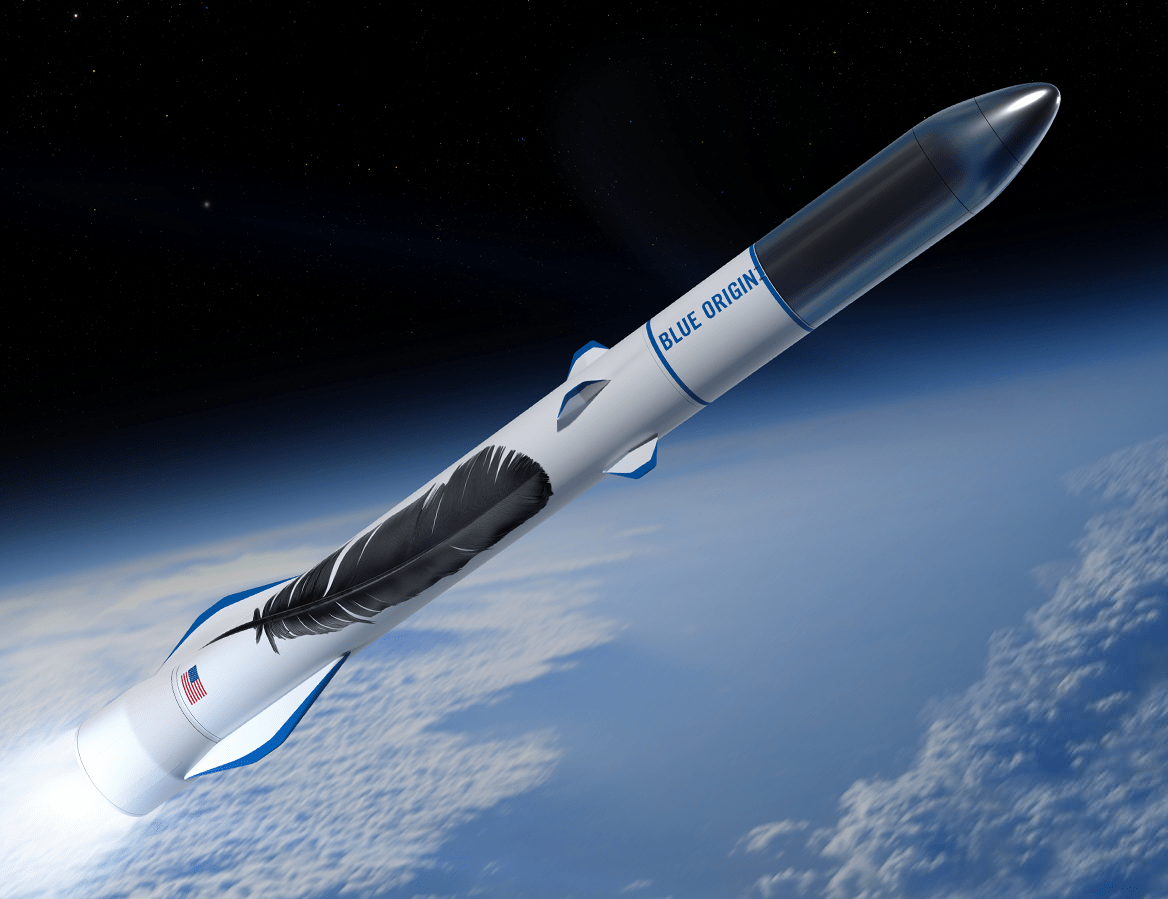 Blue Origin, which is Jeff Bezos' rocket company, just announced a milestone at the 68th Annual International Astronautical Congress. It has partnered with the connnectivity company mu Space, based in Thailand, to launch a satellite with the New Glenn rocket. This is the first partnership between the Blue Origin and an Asia-Pacific client, and the third company to sign up for a New Glenn launch.

mu Space is a very new company, established just last month, and their aim is to provide reliable satellite broadband and mobile for Thailand's businesses. It has their own interest in space travel, though. Its "Everyone Project" is a plan to make space tourism a reality in Asia, though there's scant information about it on the company's website.

Compared to rival SpaceX, Blue Origin's progress might appear slow, but there's a lot going on behind the scenes. Blue Origin hasn't had a NASA contract to help speed their development, after all. Additionally, its sights had previously been set squarely on crewed launches; it plans to fly astronauts on their New Shepard launch vehicle by early 2018. It has also been manufacturing rocket parts for other companies.

Last year, Bezos announced that Blue Origin would be developing another rocket of its own. New Glenn is its launch vehicle that's currently under development, and it dwarfs SpaceX's delayed Falcon Heavy in both its two-stage and three-stage models. The company plans to launch before 2020, and mu Space wants to place its satellite into geostationary orbit in 2021.