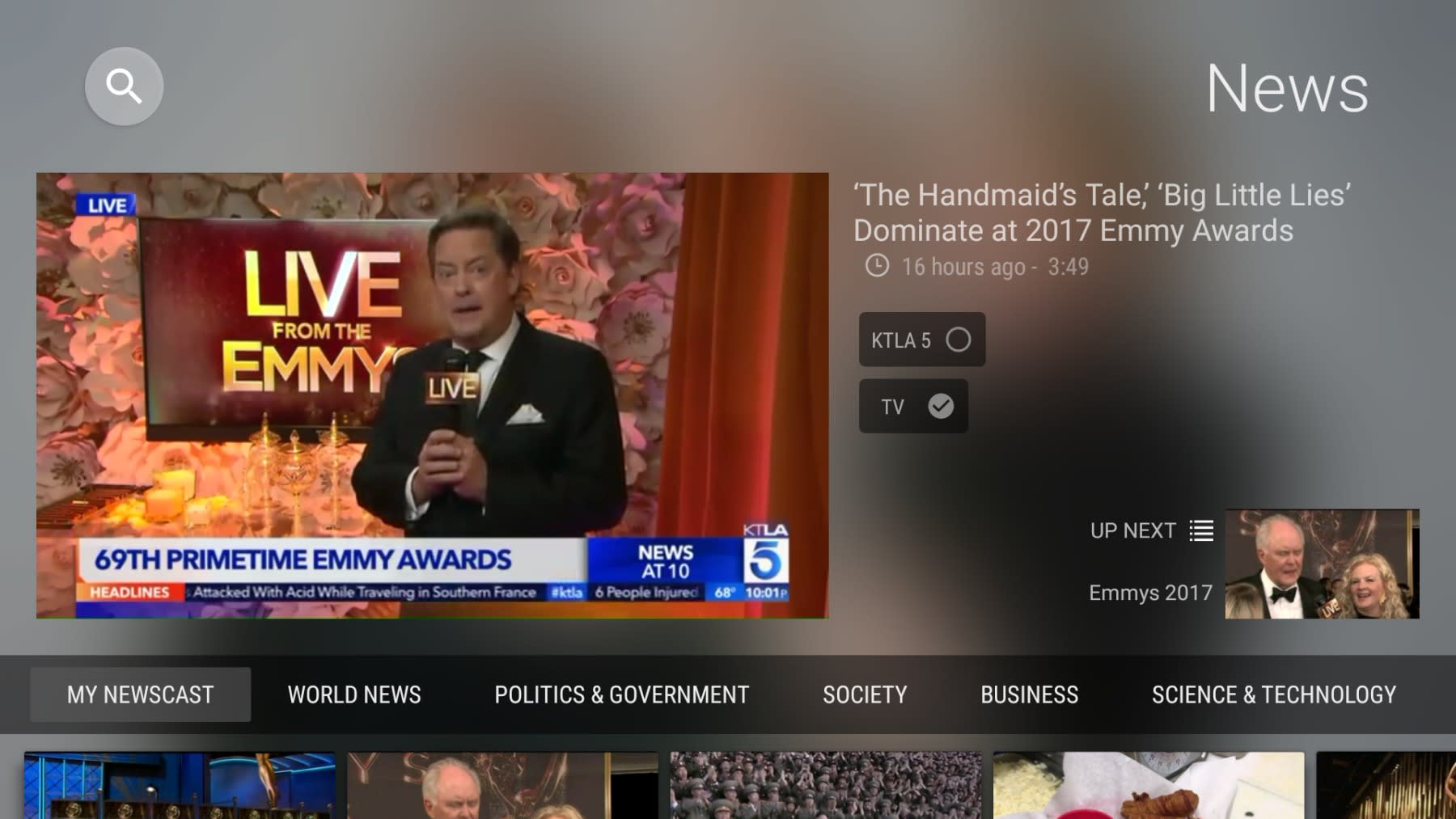 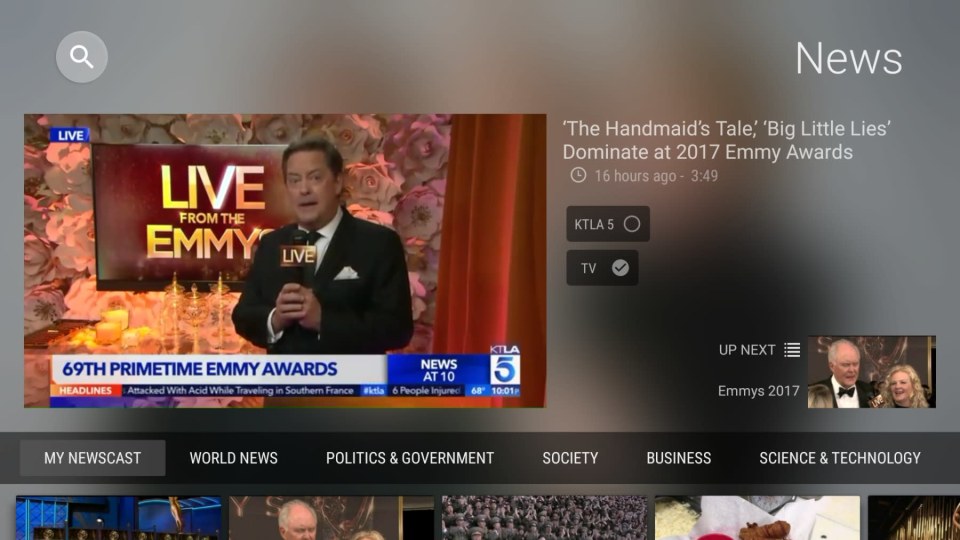 Plex has continued to grow beyond its simple media playback roots, and today it adds another new feature that brings something extra to your library of video, music and pictures: news. Plex News builds on the acquisition of Watchup earlier this year by using a machine learning-powered system for finding news from 190+ publisher partners (including CNN, CBS and Al Jazeera) that it presents to you -- for free. The ad-supported service is ready for you to personalize, but it can also use that AI brain to monitor what you like and get smarter about finding related content -- which may be linked to recent privacy policy changes. According to Plex, its sources include local news feeds covering over 80 percent of US markets. This means if you're cutting cable and don't want to put up an antenna, it can probably help you stay abreast of local issues like kids falling down wells or whatever.

Along with a feature like Plex Live TV & DVR, it makes it easier to live in the ecosystem as a full-on media replacement without losing much compared to a traditional cable setup. The feature is rolling out to all Plex users (whether or not they pay for Plex Pass access) on Android TV, Apple TV, Roku, Android Mobile and iOS, with other platforms set to follow.

In this article: av, cordcutters, CordCutting, entertainment, news, plex, plexnews, streaming, watchup
All products recommended by Engadget are selected by our editorial team, independent of our parent company. Some of our stories include affiliate links. If you buy something through one of these links, we may earn an affiliate commission.