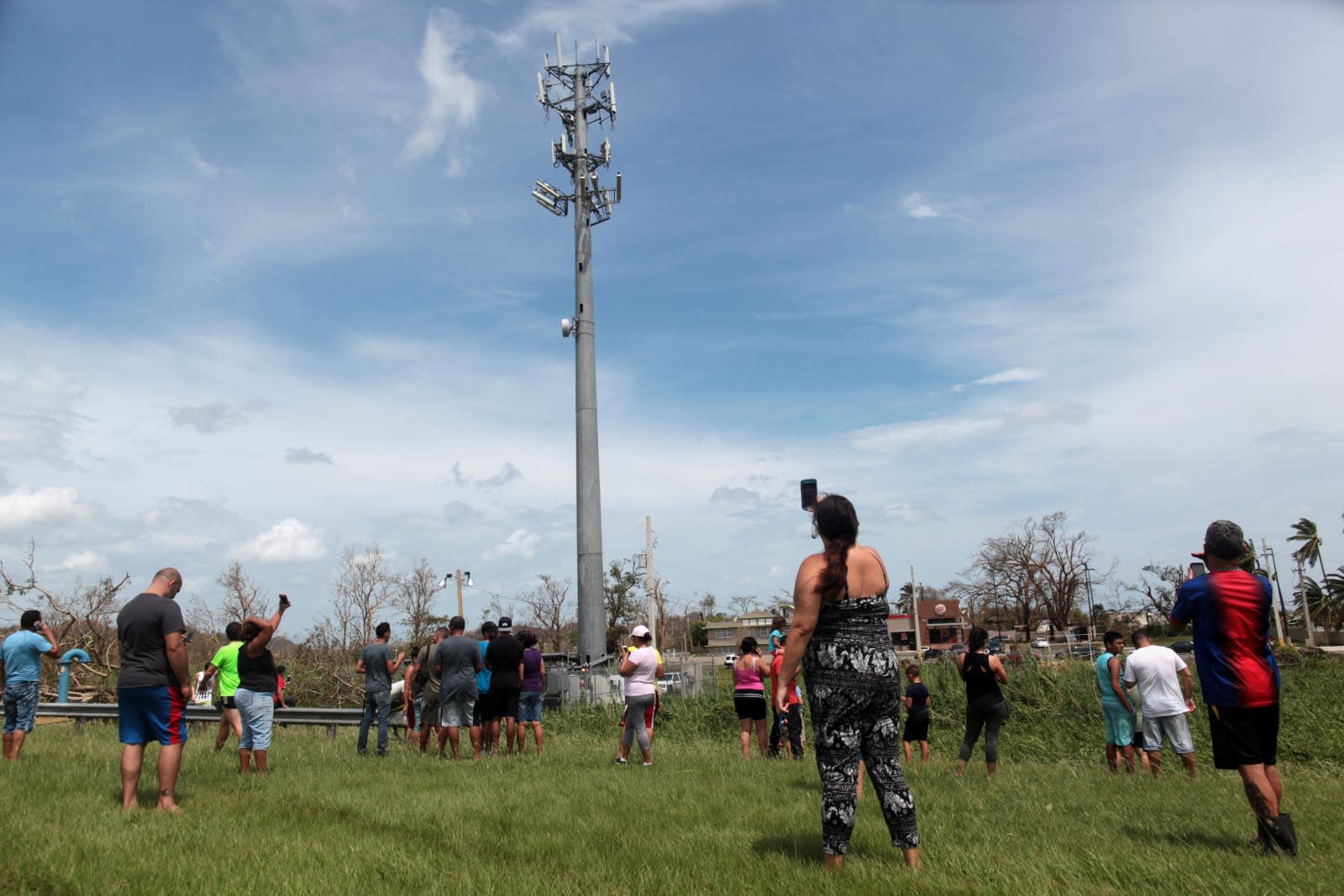 Facebook has touted its ability to provide infrastructure for disaster-stricken areas before, and now it's dispatching a team to Puerto Rico to help reestablish internet connectivity. "We're sending the Facebook connectivity team to deliver emergency telecommunications assistance to get the systems up and running," Mark Zuckerberg writes in a status update.

That's in addition to a $1.5 million donation to NetHope, a charity that works to improve internet access for disadvantaged countries and those affected by disaster, and the World Food Programme.

Zuckerberg also says Facebook is donating ads to "get critical information to people in the region on how to get assistance and stay safe." The only way folks will see those ads is if they have internet access, so the moves go hand in hand.

Puerto Rico has been without power following Hurricane Maria's devastation. Reuters reports 90.9 percent of the island's cell towers are offline.

Correction: This post originally referred to Puerto Rico as an "island nation" when it is a part of the United States. We apologize for the error.

In this article: facebook, gear, hurricanemaria, internet, markzuckerberg, nethope, puertorico, TL18PR, worldfoodprogramme
All products recommended by Engadget are selected by our editorial team, independent of our parent company. Some of our stories include affiliate links. If you buy something through one of these links, we may earn an affiliate commission.