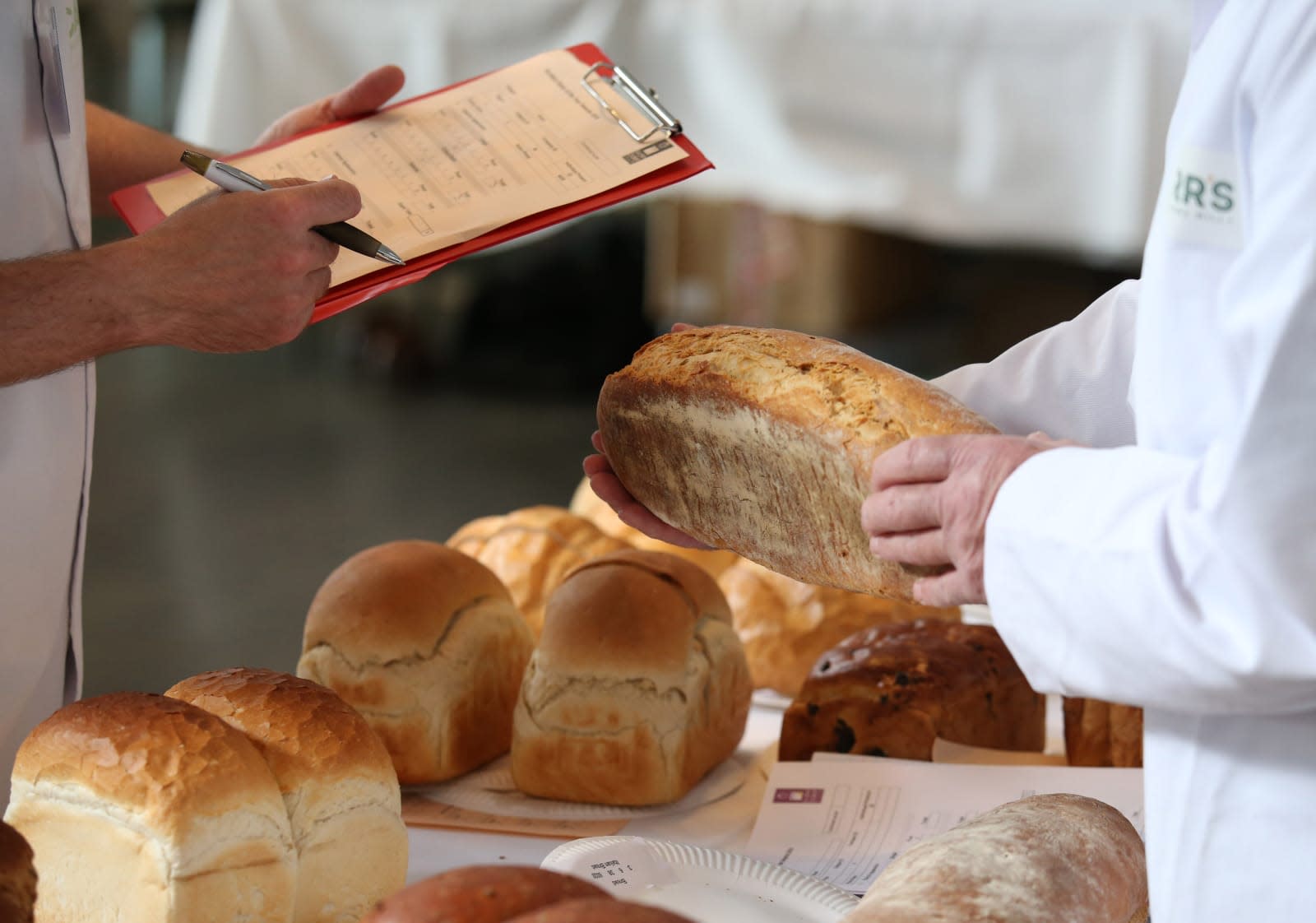 Celiac disease is thought to affect 1 in 100 people worldwide. Although doctors are still grappling with the causes of the autoimmune disorder, one thing is for sure: If you're diagnosed it with it, you should avoid gluten. But maintaining long-lasting dietary changes isn't easy -- especially when you have to discard some of the most common food items, like bread. Fortunately, hope may be at hand, thanks to good old science. Using gene-editing, researchers from Spain's Institute for Sustainable Agriculture are creating new types of wheat that reduce immune reactions in celiac disease sufferers.

As the team note in their study, the problem lies with a protein component in gluten known as gliadins. Armed with CRISPR tech, they decided to go after the gliadins found in wheat. And, thus far they've managed to successfully snip out 35 of the 45 genes contained in the component. But, there's still a ways to go before their genetically modified wheat is ready to be sampled. Nonetheless, the initial results (which apparently included a serviceable loaf of bread) are promising. And, the scientists hope it will one day be used to produce other types of low-gluten foods.

CRISPR tech has been hailed as a tool that could bring about the next agricultural revolution. With its help, scientists aim to create tougher crops with higher resilience to drought, pests, and blight. Before then, it may also get rid of the irritating gluten-free fad.

In this article: CRISPR, CRISPRCas9, food and drink, food-and-drink, foodanddrink, gene-editing, science, tomorrow
All products recommended by Engadget are selected by our editorial team, independent of our parent company. Some of our stories include affiliate links. If you buy something through one of these links, we may earn an affiliate commission.