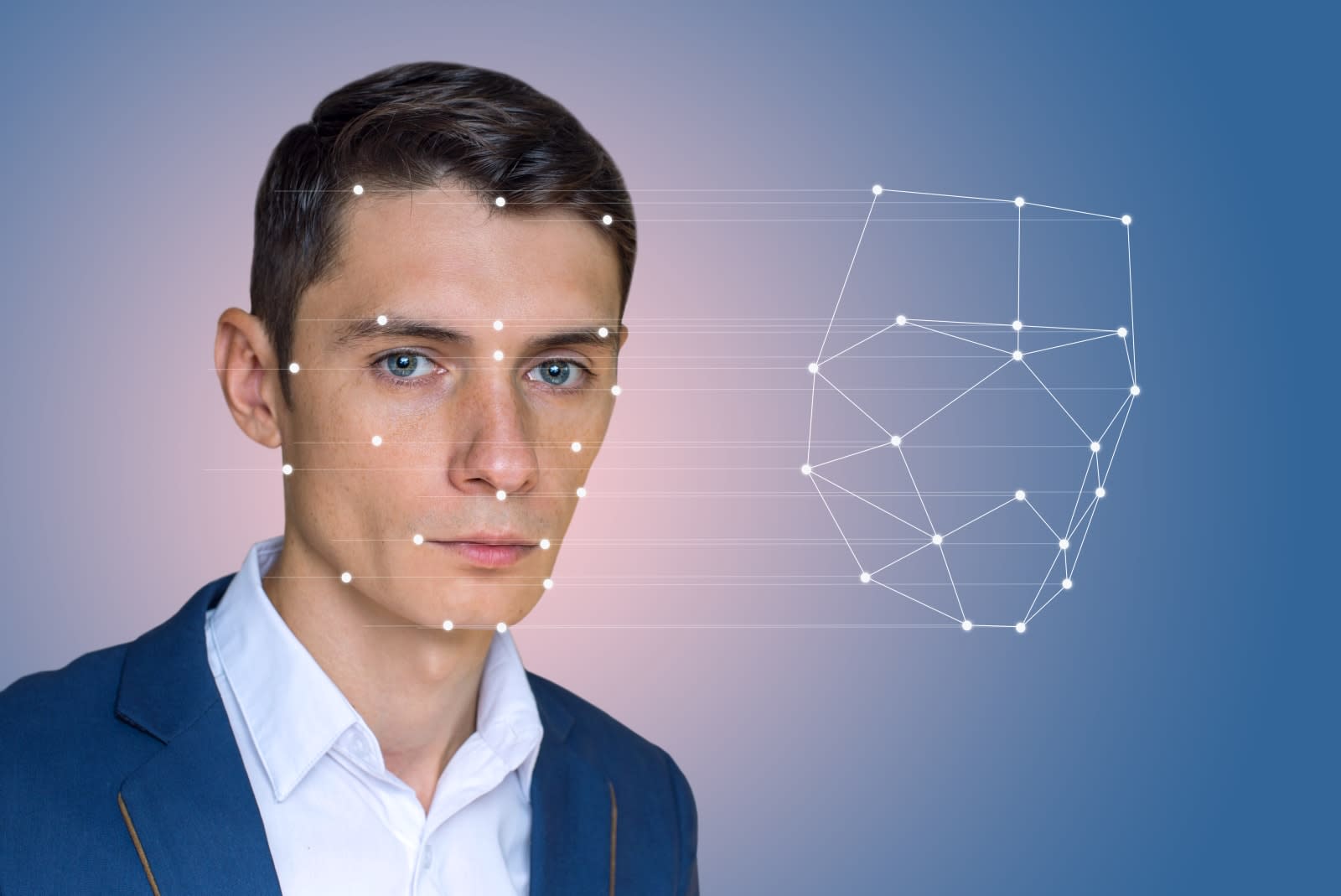 Your face is getting a lot of attention lately. The iPhone X's Face ID is a recent example, as is Android Pay's reportedly upcoming facial authentication for loyalty programs. Airports may soon use the tech to help streamline boarding and security lines, though there are still privacy concerns over the implementation. Still, that hasn't deterred Facebook from testing "a facial recognition feature to help secure your account," according to a tweet from TheNextWeb's Matt Navarra.

According to TechCrunch, the feature is only being tested to let users back into accounts they've been locked out of. The site also reports that a social media researcher sent the screenshot to Navarra, and that if the feature is reliable and not easily hacked, it could roll out to more users. There's not much detail on the technology or its implementation (mobile? laptop? special hardware?) nor any implementation timeline, though.

Update: A Facebook spokesperson told Engadget: "We are testing a new feature for people who want to quickly and easily verify account ownership during the account recovery process. This optional feature is available only on devices you've already used to log in. It is another step, alongside two-factor authentication via SMS, that we're taking to make sure account owners can confirm their identity." The spokesperson noted that the test was a short one, and ended in mid-August.

In this article: accountrecovery, apple, facebook, faceid, facialrecognition, gear, lockedout, mobile
All products recommended by Engadget are selected by our editorial team, independent of our parent company. Some of our stories include affiliate links. If you buy something through one of these links, we may earn an affiliate commission.