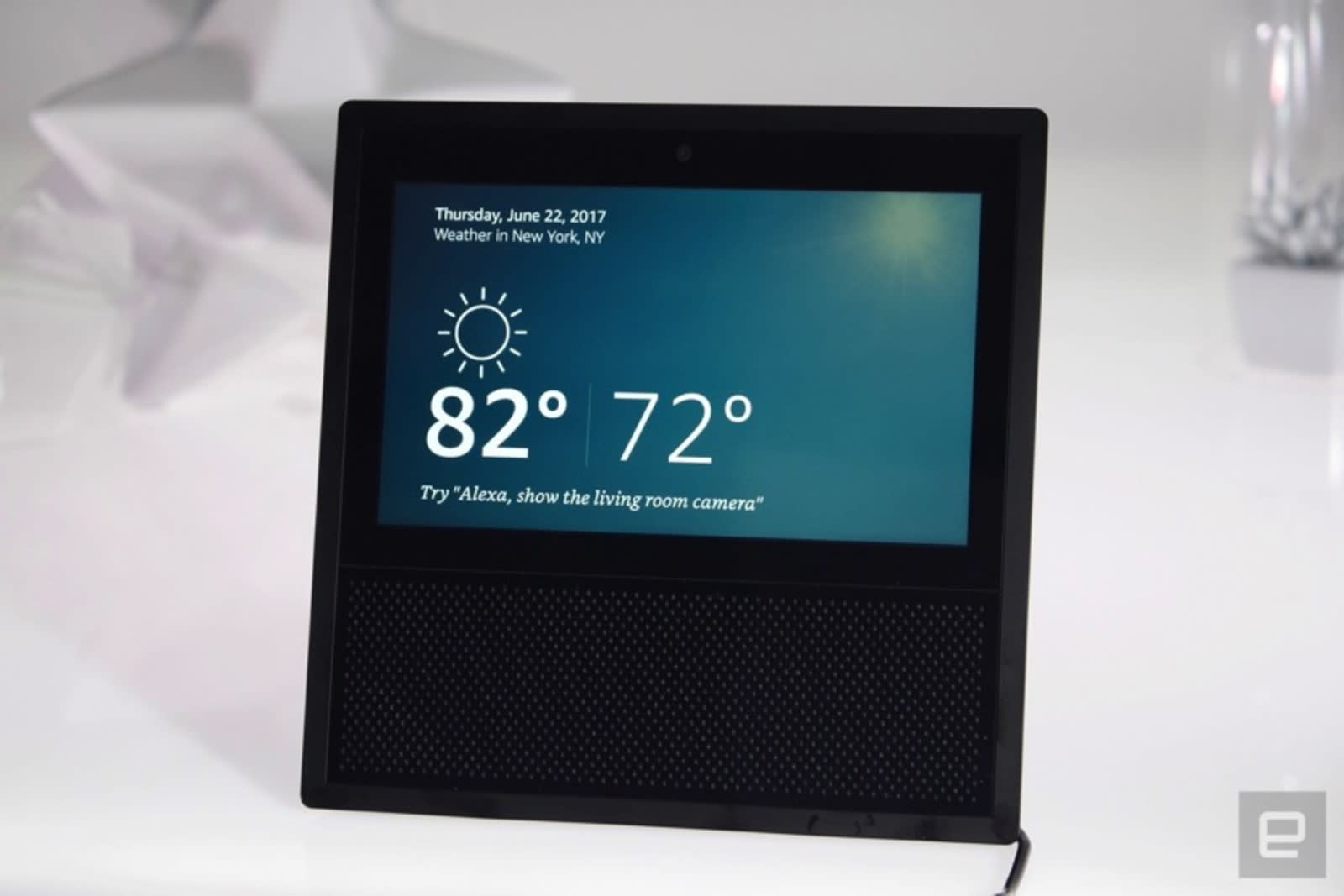 Amazon clearly believes in its Echo devices, as it just unveiled an entire new lineup this week. Now, it appears Google believes in them as well. TechCrunch has heard from multiple sources that Google is building a competitor for the Amazon Echo Show.

The Echo Show is a smart screen device that Amazon unveiled back in May. While we didn't have many great things to say about its boxy design and low-resolution screen, using Alexa with the 7-inch touchscreen was a great experience. It's understandable why Google would want to replicate its success.

Two separate sources told TechCrunch that the Google project's internal name is "Manhattan" and will feature a screen that is similarly sized to the Echo Show. It will also have video calling, Google Photos, Google Assistant and YouTube (which the Echo Show lost access to earlier this week). The device can connect with and control smart home devices as well, such as the Nest thermostat.

Google originally had planned on launching this device in 2018, but they are trying to fast track the smart home device for release this year. They are currently negotiating with partners for the smart hub -- sources told TechCrunch they're also interested in a Netflix app for the device. Because it will likely run on Android, third-party apps may be a possibility. There's no pricing information yet, but you can expect it will be priced competitively with the Echo Show's $230.

In this article: amazon, echoshow, gear, google, home
All products recommended by Engadget are selected by our editorial team, independent of our parent company. Some of our stories include affiliate links. If you buy something through one of these links, we may earn an affiliate commission.