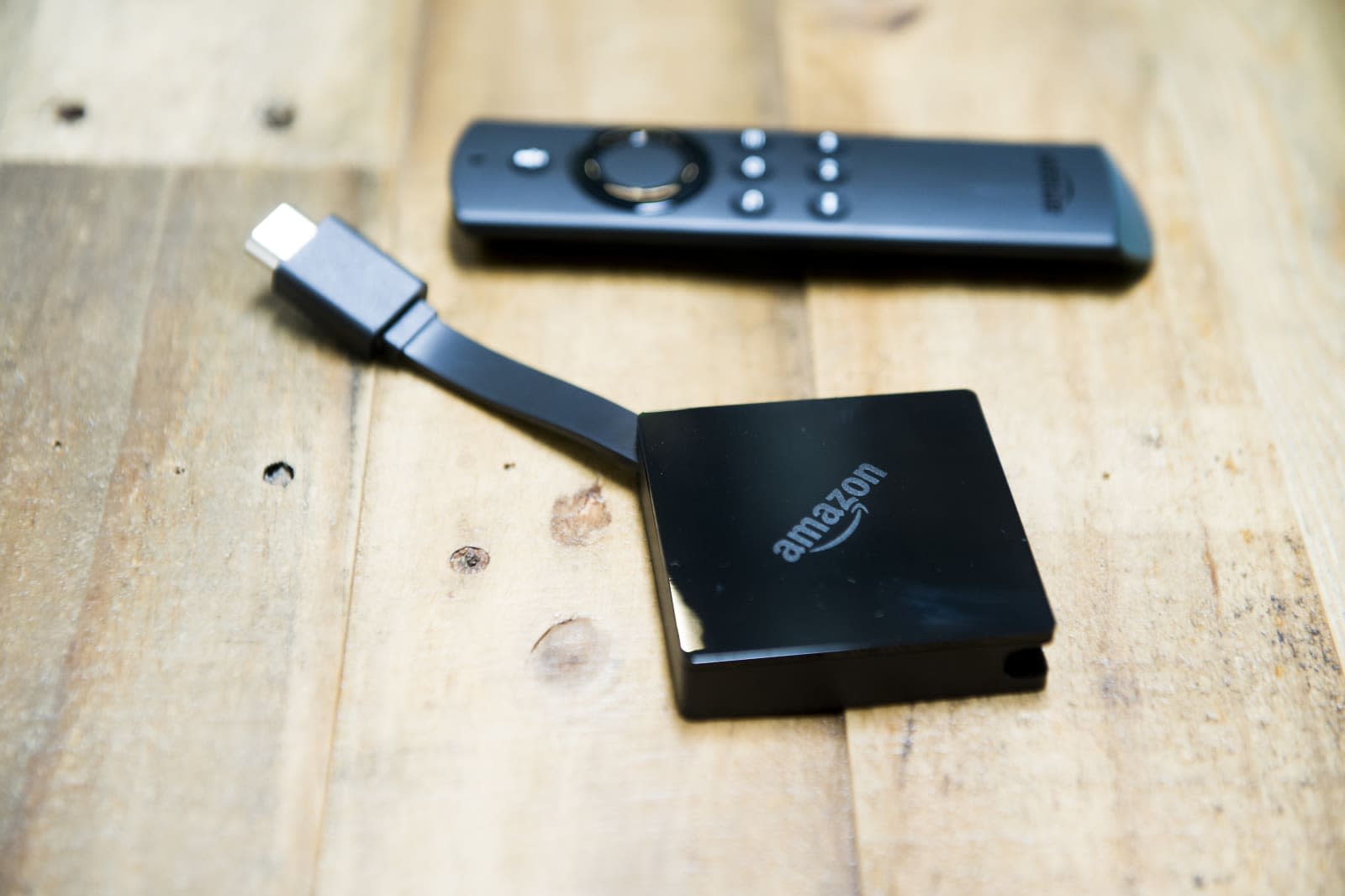 Amazon is mainly selling the new Fire TV's hardware-dependent features, such as 4K HDR video and Dolby Atmos sound, but there are some key software improvements, too. The online shopping giant has revealed that the device's Fire OS 6 underpinnings run on Android Nougat, enabling app features specific to Google's not-quite-latest platform. You can play picture-in-picture video within apps, so you don't have to disrupt your show while you check settings. There's a framework for time-shifting to pause and rewind live video. And apps can record content, including scheduling that can grab content automatically. This doesn't mean that you'll be ripping video from your favorite streaming service, but it does make it relatively easy for Fire TV apps to include DVR-like functions or capture epic game sessions. Just don't expect these features to reach your older hardware.

As Amazon notes, there are no plans "at this time" to upgrade earlier Fire TV devices to OS 6. In other words, you'll need this latest Fire TV if you want to run apps that use Android's built-in support for PIP, time-shifting and recording. This doesn't preclude developers from writing their own solutions for previous-generation gear, but you're that less likely to get app features that you might see on Android TV or mobile Android devices.

In this article: amazon, android, av, fireos, fireos6, firetv, gear, nougat, PictureInPicture, streaming, television, tv, videorecording
All products recommended by Engadget are selected by our editorial team, independent of our parent company. Some of our stories include affiliate links. If you buy something through one of these links, we may earn an affiliate commission.