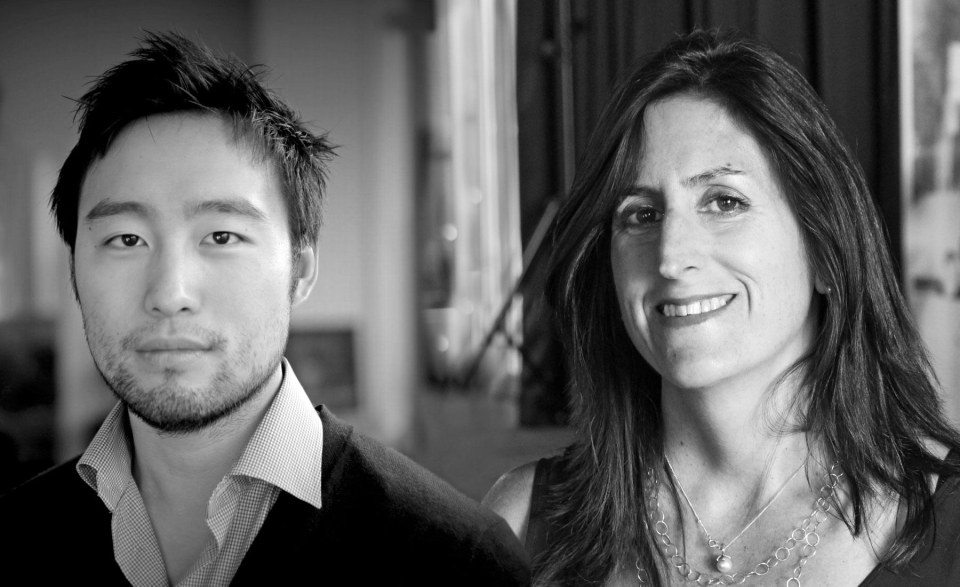 Virtual reality captured the mainstream's imagination in the 1990s, but ultimately failed to deliver on the the medium's potential. Fast forward more than two decades and VR is once again the next big thing. With far more advanced hardware and billions in investment, virtual reality is on the cusp of upending storytelling but the future is still unclear.

On November 14th, VR luminaries Eugene Chung and Nonny de la Peña will take the stage at the historic United Artists Theatre at the Ace Hotel in downtown Los Angeles to help shed some light on how virtual reality and augmented reality are changing the way that we see the world.

These two visionary thinkers, who have created some of the most compelling VR experiences to date, will join the five recipients of the Engadget Alternate Realities grant program and a host of other artists, technologist and entertainers to explore the future of creativity. The Engadget Experience won't be live streamed, so grab your tickets now! Early bird tickets are available for $125 via our event page, but that price won't last forever. Ticket prices will increase Monday, October 27th at midnight.

Now, for more about our very special guests ...

Nonny de la Peña is the founder and CEO of Emblematic Group, a digital media company focused on immersive virtual, mixed and augmented reality since 2007. She is widely credited with helping create the genre of immersive journalism with a catalog of VR films, covering topics from the Trayvon Martin murder to the Syrian civil war -- domestic violence to global warming.

Nonny has been referred to as the "Godmother of Virtual Reality" by Forbes, Engadget and The Guardian. Her VR documentaries have been showcased around the world, including at the Moscow Museum of Modern Art plus the Sundance, Tribeca and Venice film festivals. Through Emblematic, Nonny has partnered with Google, The New York Times, Planned Parenthood and The Wall Street Journal. Her most recent collaboration was with PBS's flagship program FRONTLINE for a series of in-depth virtual experiences, including 'After Solitary,' which won the World VR Forum's Imperial Crown and VR/Room-Scale Jury Award at SXSW.

In her conversation with Engadget's senior editor Devindra Hardawar, she'll explore the power of virtual reality as an "empathy machine" and where the immersive medium is headed next.

Eugene Chung is a film director and the founder of Penrose, a startup focused on augmented and virtual reality. Previously, he was head of film & media at Oculus VR, which was later acquired by Facebook for $2 billion. While at Oculus, Eugene co-created Story Studio, bringing together storytellers and artists from Pixar. Prior to Oculus, he was with New Enterprise Associates and Pixar Animation Studios. He holds degrees from UC Berkeley and Harvard.

In his talk, The New Lexicon for Virtual Reality, he will explore how the current state of VR and AR mimics the early days of film and opera, requiring its own specific terminology. He'll examine the emerging lexicon for AR and VR, and how experimentation influences new techniques and language to articulate the unprecedented ways we see the world.

In this article: alternaterealities, ar, art, AugmentedReality, EmblematicGroup, engadgetexperience, entertainment, eugenechung, event, events, exclusive, gaming, gear, immersiveart, MixedReality, mr, nonnydelapena, PenroseStudios, theengadgetexperience, tomorrow, uk-feature, virtualreality, vr
All products recommended by Engadget are selected by our editorial team, independent of our parent company. Some of our stories include affiliate links. If you buy something through one of these links, we may earn an affiliate commission.