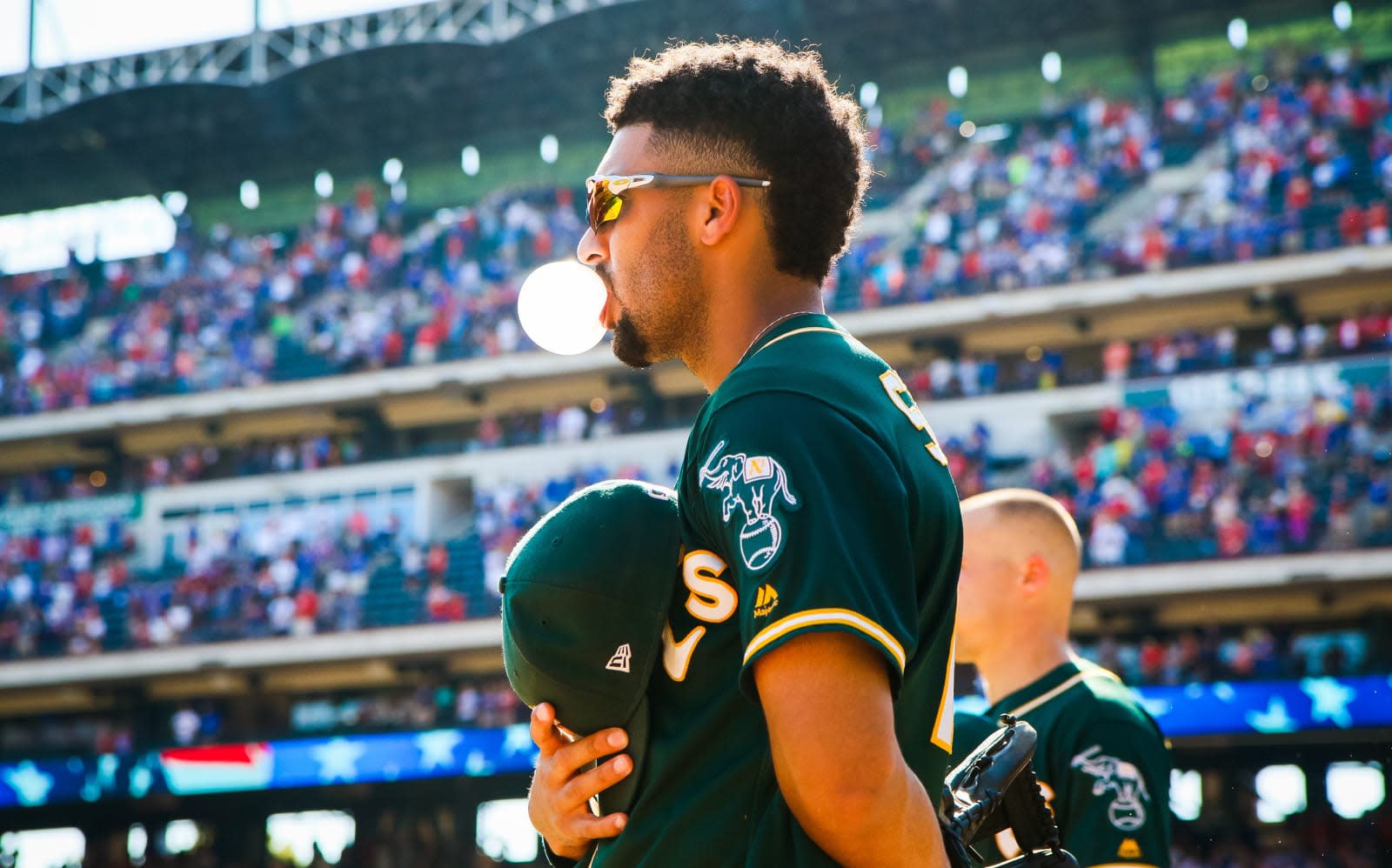 It took Apple long enough to embrace NFC, even though it was originally only enabled for Apple Pay. Luckily, the company has finally opened up the short-range wireless technology in iOS 11, which should lead to a host of innovative uses of NFC by third-parties. Case in point, according to TechCrunch, the Oakland Athletics are piloting a new system that will let you tap your iPhone or Apple Watch on ticket scanners to go see a baseball game.

TechCrunch reports that the Apple Pay-like system was piloted during six home games starting September 22nd, only a few days after iOS 11's launch on the 19th. The site claims this was the first time a professional sports event supported contactless tickets like this; it also noted that the Athletics were the first to use mobile tickets via text messaging back in 2007. The contactless tickets are being developed by Tickets.com, says TechCrunch, and should be available for more games in 2018.

Sports teams have used NFC in the past, like the NBA's "connected jersey" that let super fans unlock premium content on their smartphone apps, but this is the first iPhone-based system we've heard about. While it doesn't seem that much more convenient to tap your iPhone to redeem tickets than it is to have them scanned off of a mobile device screen, an NFC system might be more secure and less prone to error, notes TechCrunch. We've reached out to the Oakland Athletics for more details and will update this post if we hear back.

In this article: athletics, baseball, contactless, gear, mlb, mobile, nfc, oakland, sports, tickets
All products recommended by Engadget are selected by our editorial team, independent of our parent company. Some of our stories include affiliate links. If you buy something through one of these links, we may earn an affiliate commission.