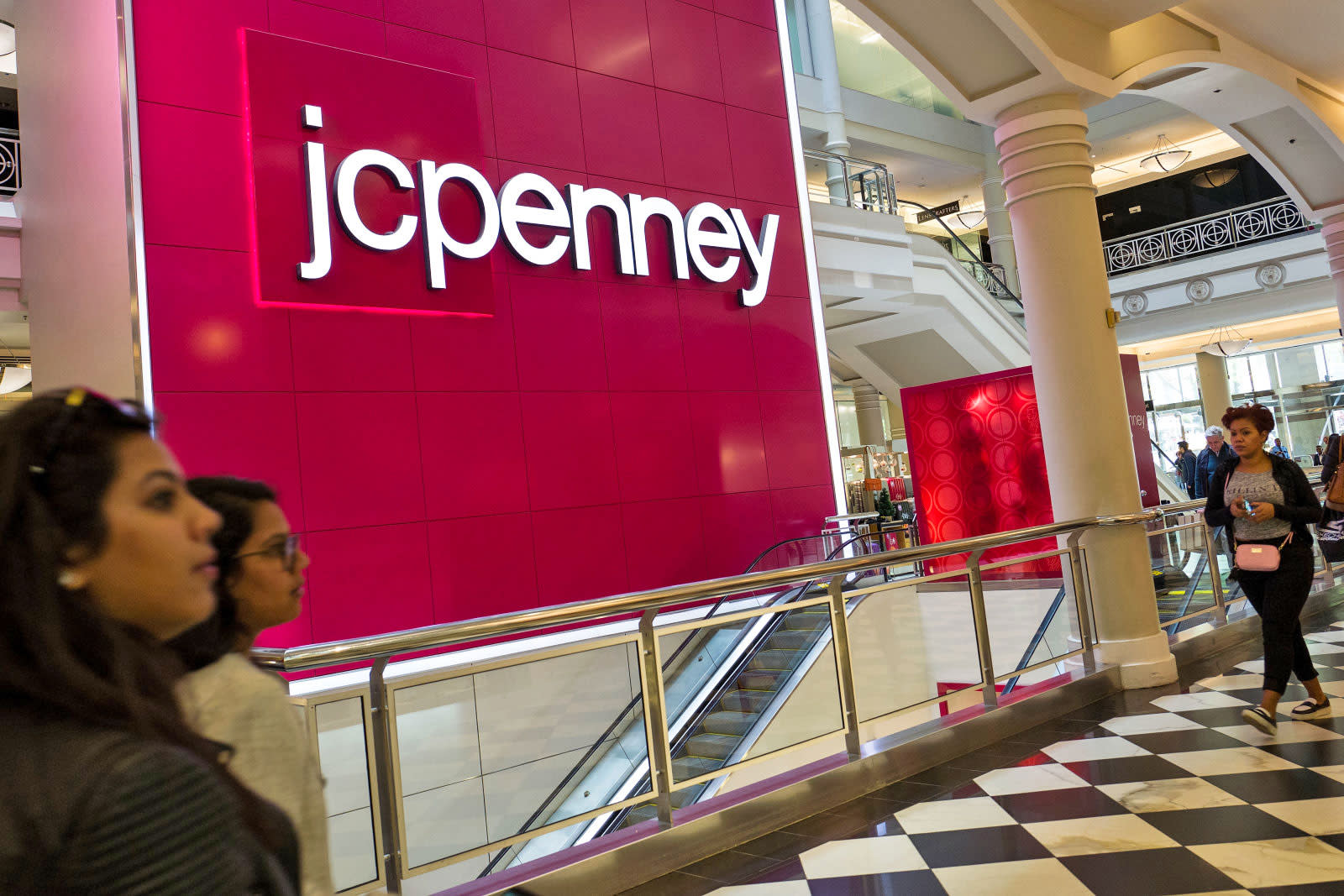 The list of stores and merchants that accept Apple Pay seems to be growing on a daily basis, and now there's one more to add to the list. JCPenney's store credit card will now work with Apple Pay, and the department store will now accept Apple Pay at all of its locations. Additionally, users of JCPenney's app will also have an Apple Pay option when shopping on their iPhone or iPad.

One of the benefits of JCPenney's store card is that it allows users to pay using points accrued with the store's rewards program. It's free to sign up for JCPenney Rewards. The troubled department store chain is clearly hoping to attract a younger user base, encouraging them to sign up for both the store credit card and rewards program by making it as seamless as possible to pay for purchases.

While Apple may claim to be pleased with the number of people using Apple Pay, retail acceptance still isn't quite as large as the company would like. It's noteworthy that it's taken three years for JCPenney, a widespread retail giant, to integrate ApplePay. Now that it has, more department stores and traditional retailers may follow suit.

In this article: apple, applepay, business, jcpenney
All products recommended by Engadget are selected by our editorial team, independent of our parent company. Some of our stories include affiliate links. If you buy something through one of these links, we may earn an affiliate commission.