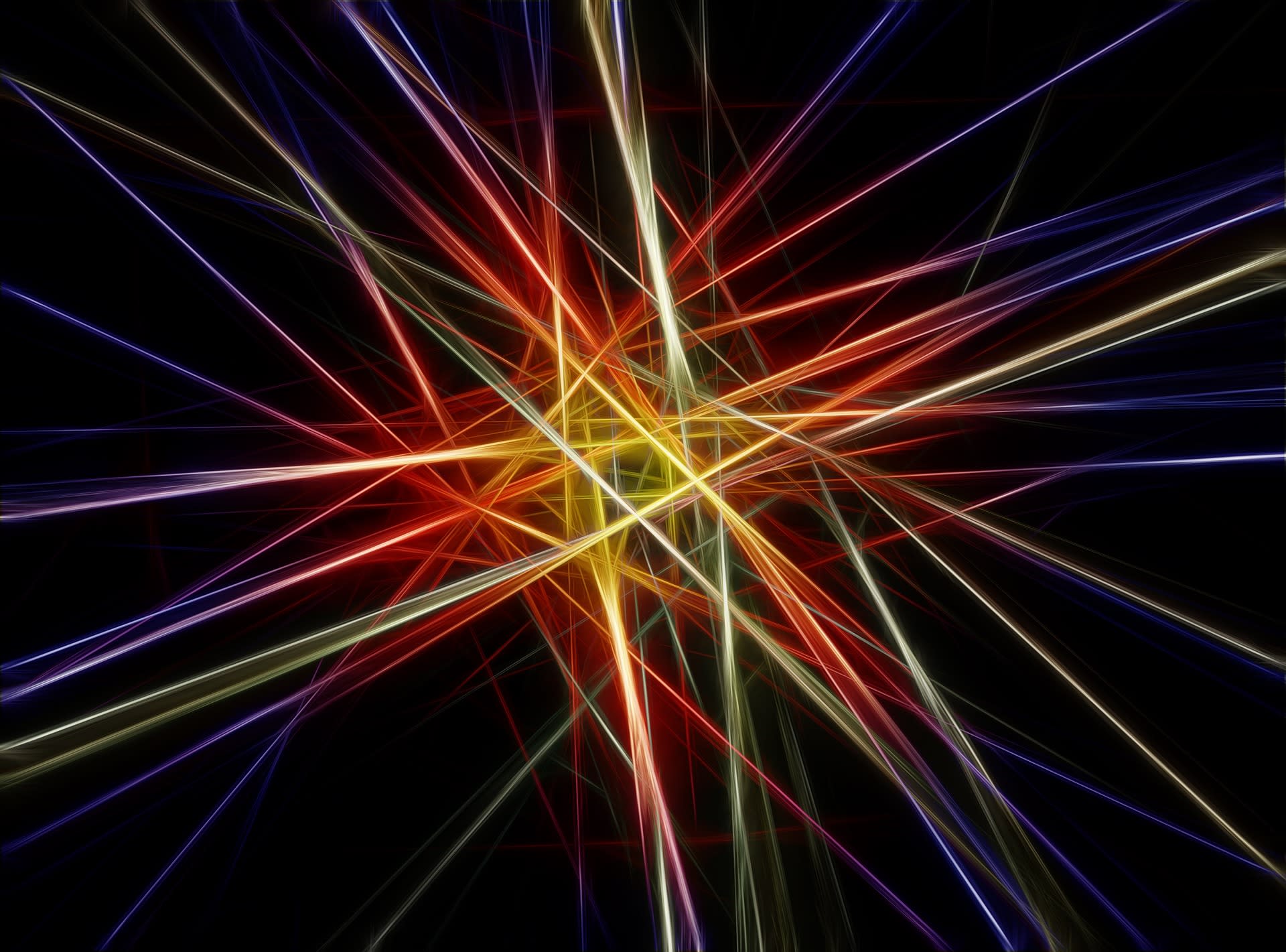 Following extensive testing earlier this year, China has now deployed its quantum communications work in the form of the first ever quantum-safe video call. The call, between the Chinese Academy of Sciences and the Austrian Academy of Sciences, marks a secure communications breakthrough which will have a huge impact on the way sensitive information is shared between distant parties.

Traditional methods of digital communication rely on certain mathematical functions, which can be hacked with the right tools and know-how. Quantum communications, however, send information embedded in entangled particles of light, in this instance by a satellite named Micius, in a process which is said to be completely unhackable. It's so secure that anyone even attempting to infiltrate the communication without authorization will be uncovered. As Johannes Handsteiner from the Austrian Academy of Sciences explained, "If somebody attempts to intercept the photons exchanged between the satellite and the ground station and to measure their polarization, the quantum state of the photons will be changed by this measurement attempt, immediately exposing the hackers."

Of course, it's not impossible that someone could find a way to hack this kind of communication at some point in the future, but right now it represents the most secure way of sharing digital data yet. According to the Chinese Academy there are plans to carry out similar test conversations between China and Singapore, Italy, Germany and Russia. And if Russia is involved, it won't be long before the US gets in on the technology as well.

In this article: AustrianAcademyOfSciences, China, ChineseAcademyOfSciences, communication, light, Micius, particles, quantum, satellite, secure, security, VideoCall
All products recommended by Engadget are selected by our editorial team, independent of our parent company. Some of our stories include affiliate links. If you buy something through one of these links, we may earn an affiliate commission.