An integrated sensor will also auto-pause your tunes when you take them off.

Bower & Wilkins (B&W) is dropping its latest pair of premium wireless headphones. How are these £330 ($437) cans any different from the company's alternatives? The "PX" are the first to pack adaptive noise cancellation (which allows you to pick from three different modes through a companion app). The "city" option, for example, will let in traffic noise, so you're less likely to get hit by a car while jamming to Rage Against the Machine. And, there's the responsive interaction feature that auto-pauses your tunes when you remove the headphones. They'll even return to standby mode when you put them down (which should be a boon for battery life).

That's all well and good, but it's not enough to differentiate them from the other products out there. As far back as 2009, Sony had integrated a similar sensor into its MH907 earbuds, with the likes of Parrot's feature-packed Zik 2.0 over-ear headphones, and Apple's AirPods following suit. Plus, these days, everywhere you look an audio company is sneaking some sort of tech into its headphones. And, much of it is a lot more impressive than what B&W is offering (if that's your sort of thing). Throw a stone and you'll hit a pair of wireless earbuds that share your music. And, soon enough, voice-powered cans with integrated AI (like Bose's new QC35 headphones with Google Assistant built-in) could become much more common. 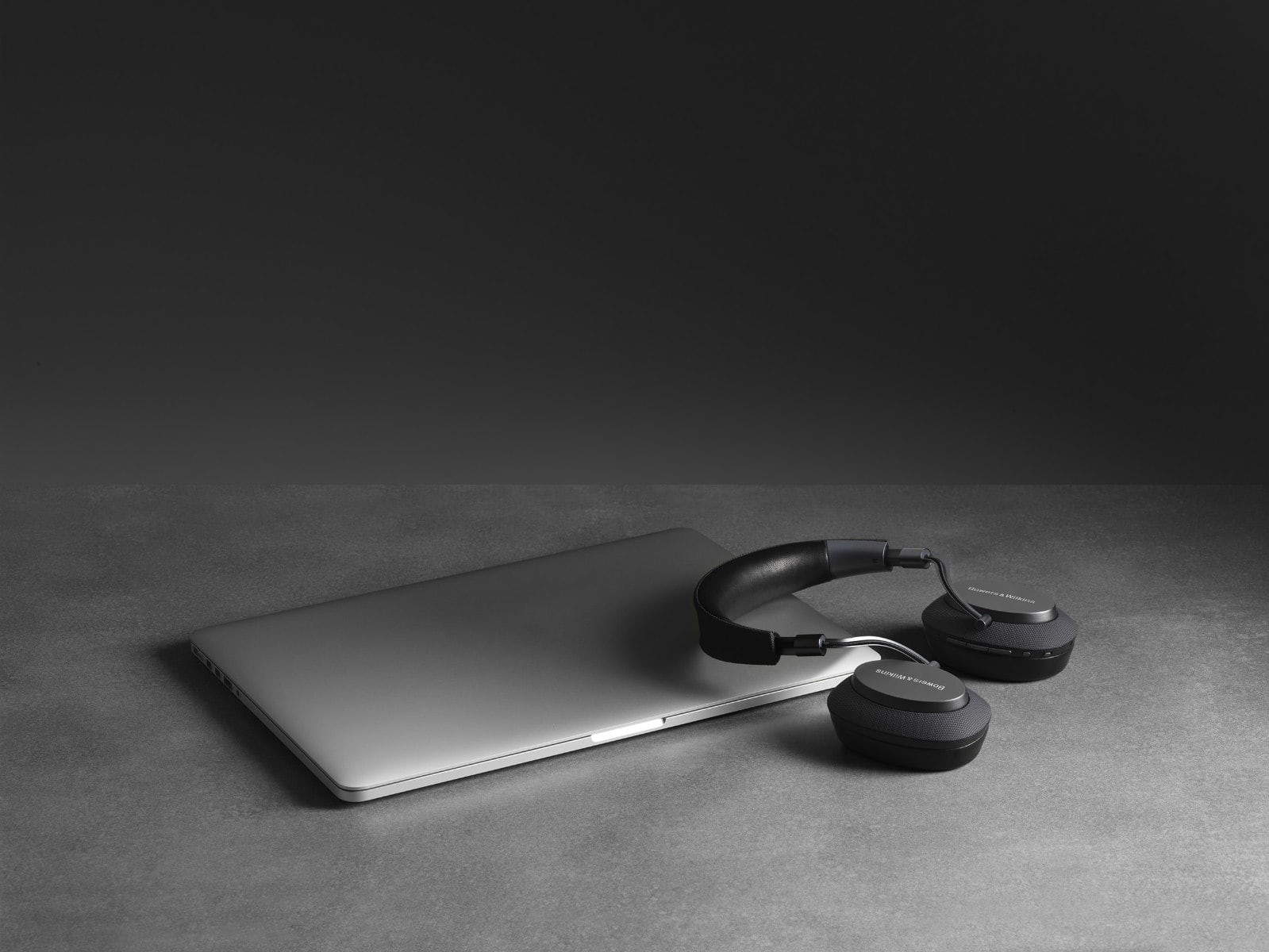 But, as B&W fans will attest, its brand has its own pulling power. Aside from the premium design, which is also present this time round, the sound quality of its devices tends to be top-notch. In the case of the PX headphones, the ability to manipulate the noise cancelling aspect (to block ambient car sounds, or let in chatter) is attention-grabbing. And, then there's the battery life: 22 hours of playback in wireless mode, and 33 hours when wired. Speaking of the design, the PX boasts a leather headband, and an etched-aluminum finish. You can grab them in either grey or gold starting today. Is that enough to make you part ways with 37 bucks more than what you'd pay for the (solid) B&W P5 wireless headphones? Well, that's your call.

Turn on browser notifications to receive breaking news alerts from Engadget
You can disable notifications at any time in your settings menu.
Not now
All products recommended by Engadget are selected by our editorial team, independent of our parent company. Some of our stories include affiliate links. If you buy something through one of these links, we may earn an affiliate commission. All prices are correct at the time of publishing.
View All Comments
Bowers & Wilkins PX headphones pack adaptive noise cancellation
av
BluetoothHeadphones
BowersAndWilkins
BowersWilkins
gear
headphone
headphones
OverEar
WirelessHeadphones