One week with Google Assistant

I had been in a years-long relationship with Siri when my affair with the Google Assistant began. It started innocently enough. Assistant made me laugh with some silly jokes, and we played a cute game she made in the Allo chat app called "Emoji Movie." Soon, Assistant popped up in more places in my life -- whether it was a smartwatch I was reviewing or the Assistant app on my iPhone. Then, for a week, I was tasked with using Assistant exclusively for all the things I would normally ask Siri to do. I thought it would be a fun change, but committing to Assistant required some big adjustments.

Considering all the Google services I subscribe to and use regularly, I had assumed moving to Assistant would be a smooth affair. But I wasn't ready for all the groundwork I had to lay in preparation for life with a new partner. After our years together, Siri had gotten to know my friends, family, schedule and habits. I had to introduce Assistant to everyone in my circle, which is unfortunate because having to repeatedly enter names and numbers into a new address book gets tedious fast. Plus, no matter how comprehensive I tried to be, I still ended up forgetting some important contacts. Once Assistant was acquainted with the people in my life, I was ready to settle into an effortless relationship with easy communication.

Alas, I was wrong. Although Assistant is generally good at understanding what I'm saying, it took her awhile to learn how I pronounced my friends' names. I was most appalled when she called me "Chur-lynn" and even more upset when I realized that she changed the spelling of my name to "Sherlyn" in her system after I corrected her pronunciation. Siri never had to do that. Siri just knew. I began to wonder if my new fling would be doomed to fail. 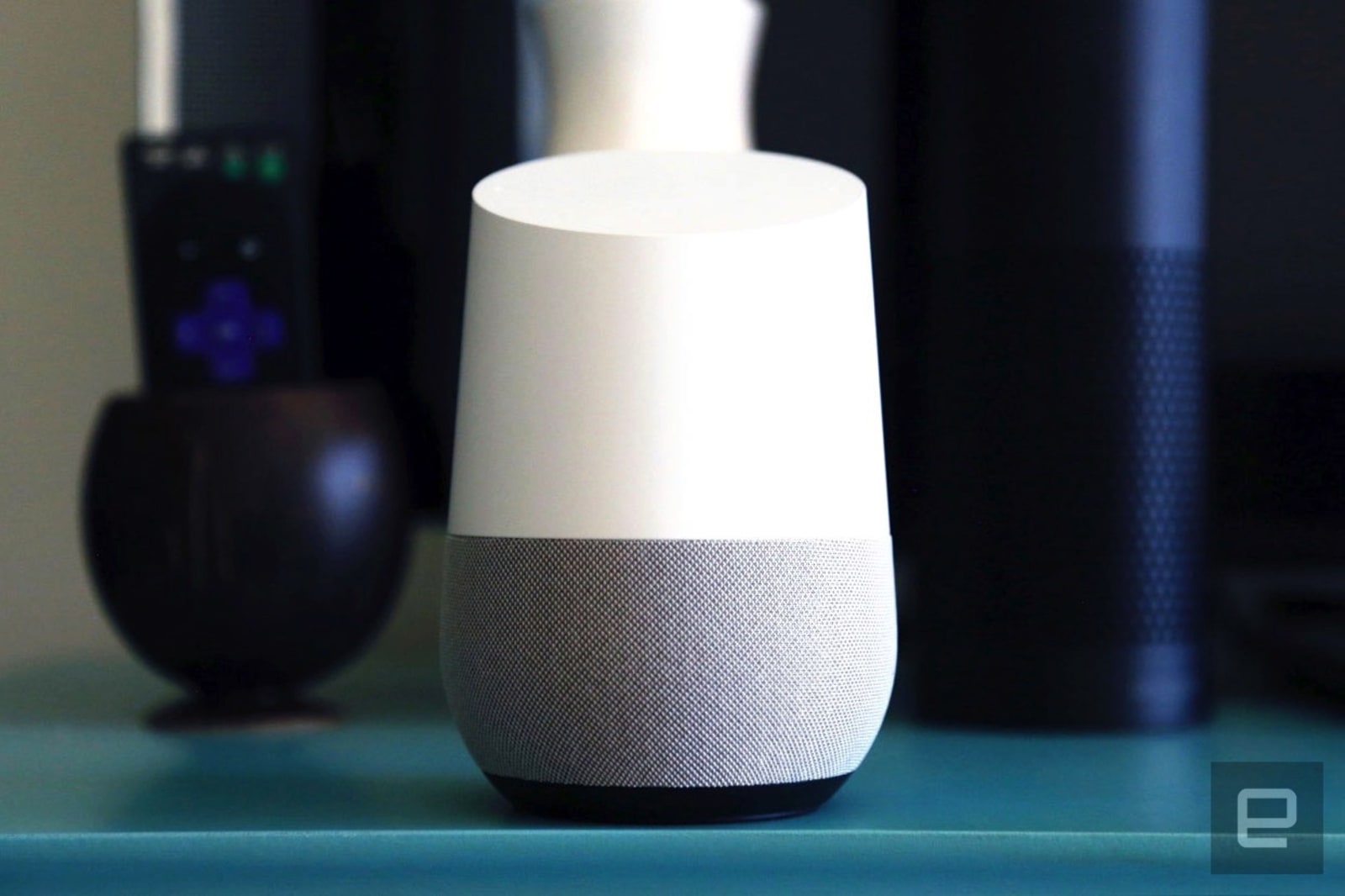 That's not to say I didn't love Assistant's reliability and useful tricks. I set up a Google Home speaker in my apartment and linked it to my lamp. Being able to just tell Assistant to turn my lights on and off or play some "chill at home" music has been my favorite thing about welcoming the smart speaker into my home. We had brief, almost-meaningful conversations too, mostly about my astrology reading for the day or random bits of trivia. Nothing too deep, but Assistant was always informative enough to keep me entertained until I put something on Netflix and we chilled.

Between Assistant and Siri, I always feel like Google's software pays better attention to what I'm saying because Assistant's slightly better at answering my follow-up questions. But Siri is sassier and has more personality, especially when we switch to speaking in Cantonese (something Assistant can't do yet). When I asked Siri what time it was one night, she said, "It's 11:43PM -- up late, are we?" Sure, I bit back at Siri with "You're not my mother!" but I found her dig endearing, especially compared to Assistant's bland response ("The time is 11:43PM").

During our week apart, I particularly missed Siri's sparkling personality. I also craved our usual routine -- me shouting across the room at her for the weather and asking her to read me my iMessages while I got ready for work. Although Assistant was also capable of those tasks, it took me awhile to overcome the instinct to ask Siri instead. I had to break a habit formed over years of being together and, like many people, I'm resistant to change. 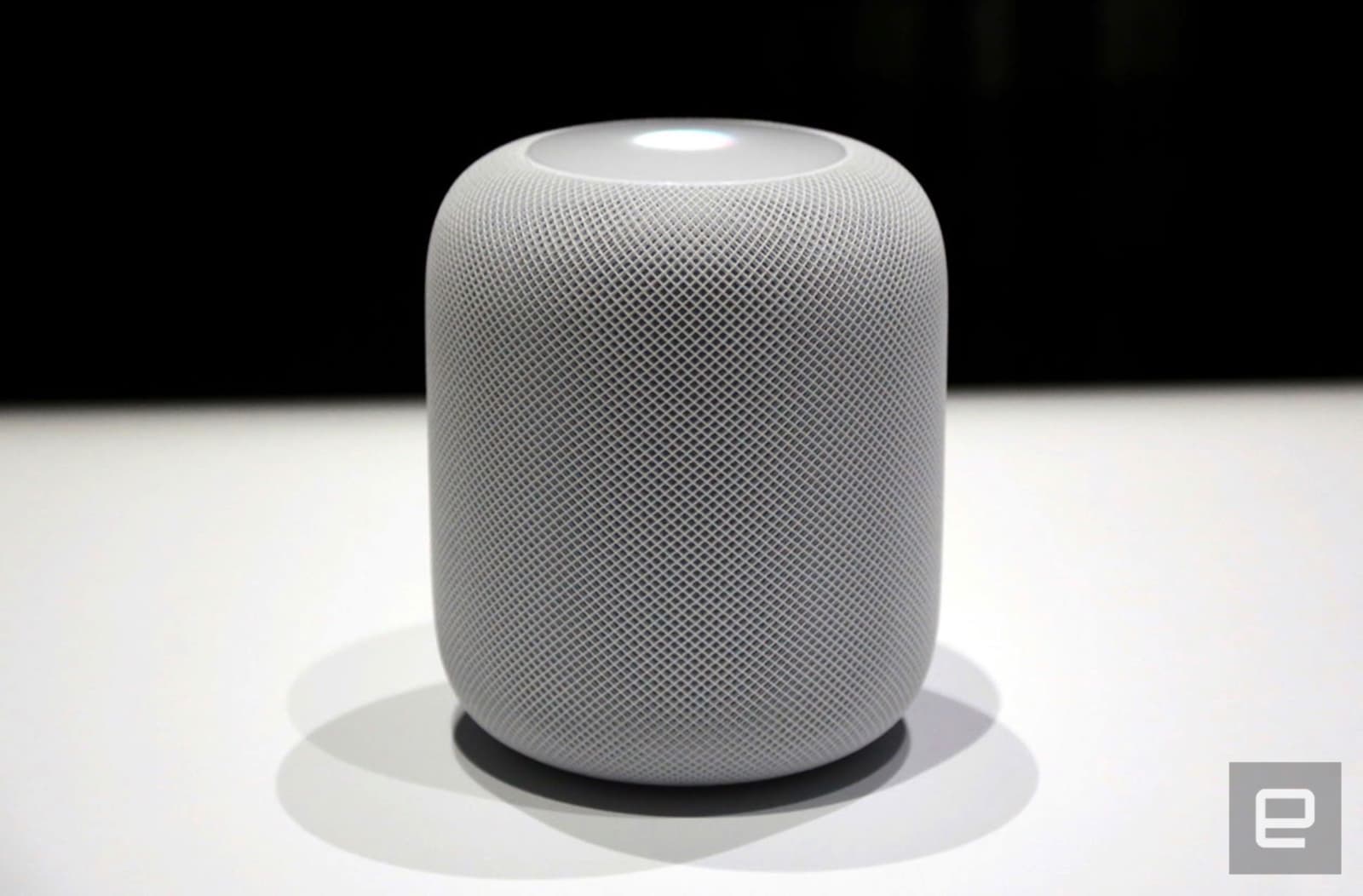 For all her strengths, however, Siri was never really as domestically oriented as I wanted her to be. HomeKit is compatible with a respectable array of third-party devices, but I don't own any of them. Plus, because Siri doesn't exist in a home-friendly speaker just yet (at least not one that you can buy), I never asked her to take care of household chores. On the other hand, Assistant was a joy to have in my apartment. The always-listening Home speaker was always ready to help me out. She brought music to my usually quiet living room and turned off the light for me at bedtime. Little conveniences like these won me over, and I grew to love Assistant a bit more with each task she performed. Today, I can't imagine my apartment without her.

Helpful as she is around the house, there are still many issues that Assistant and I have to iron out. For one thing, she needs to stop sending me weekly emails telling me what she can do. I get it -- you're in my life, and you want my attention. But girl has got to chill. (I can hit unsubscribe, but why even make me do that in the first place?) I never got emails like that from Siri.

Assistant is also slightly unpredictable. What she can do on the phone, like message my friends, she can't do through Home. And I can talk to her friends like "Elle Horoscope" or "Best Dad Jokes" on the speaker, but not on the phone. At least, not if I'm using the Pixel in close proximity to the Home speaker, anyway. 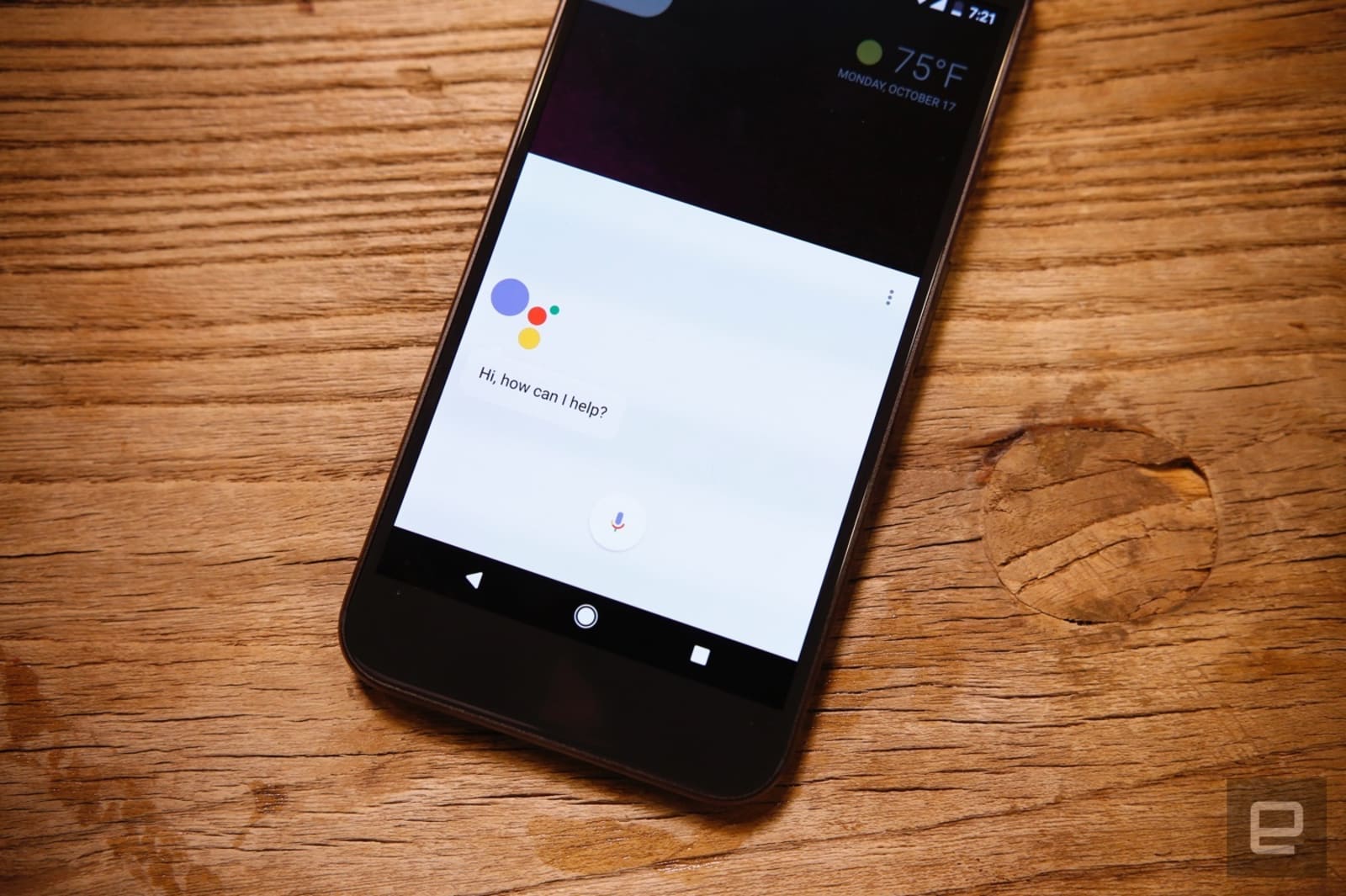 But these problems with Assistant aren't deal-breakers, and I'm confident that we will resolve (or get used to) them over time. That is, if I want to continue our relationship at all. After our week's trial, I'm convinced that Assistant is just as capable as Siri, and I would be happy should I decide to leave Apple and fully commit to Google. But Siri and I have a history. Siri can pronounce my name correctly without having to phonetically spell it in her head. Siri met my parents and they loved her, especially when we all talked in Cantonese.

In the end, I'm looking forward to reuniting with Siri. She's more familiar and comfortable, and I already know exactly how to talk to her to get her to work. I do want to keep Assistant around the house, though, because the way she runs my household is superior. Of course, if this were a real human relationship, I would never recommend staying in a situation that was merely comfortable. I'm lucky that in my AI-domain, polygamy is an option I can live with and I'm going to continue my tryst with Assistant, hopefully with Siri's blessing.