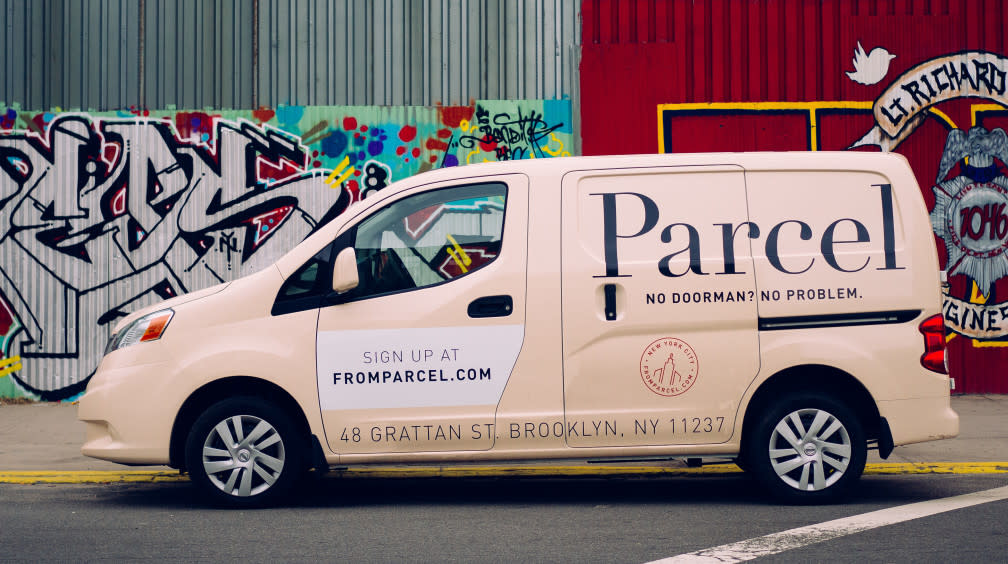 Providing fast and, ideally, free delivery is a feature customers have come to expect from online retailers and it's one that Amazon does quite well. But in its ongoing battle with the retail giant, Walmart has acquired a startup that will allow it to offer same-day delivery in New York City.

In a blog post today, Walmart announced its purchase of Parcel -- an NYC-based same-day delivery service that allows customers to schedule deliveries within two-hour windows that are convenient for them. Parcel has been handling deliveries for companies like Chef'd and Martha & Marley Spoon and Walmart says it will continue to work with its existing clients. But Parcel will also begin handling same-day deliveries for both Walmart and Jet.com. Jet.com, which Walmart purchased last year, has been testing free same-day delivery for some items in NYC, but Parcel's infrastructure will allow the company to expand those offerings.

Walmart has played with a few ideas when it comes to providing cost-effective ways to provide fast delivery. It offers grocery deliveries via Uber and Lyft in some regions. It's also began testing a service that recruits Walmart employees to deliver packages to customers on their way home. And recently, Walmart starting testing out an option that would give delivery drivers access to a customer's home so that groceries ordered online could be put in the fridge if the customer isn't home.

Neither company revealed how much Walmart paid for Parcel, but a source told Recode that it was less than $10 million. While Parcel stands to boost Walmart's same-day delivery prowess in the New York City area, it still has hefty competition from Amazon which offers same-day and two-hour delivery in a number of regions.

In this article: amazon, AmazonPrime, business, gear, jet.com, lyft, parcel, primenow, SameDayDelivery, services, uber, walmart
All products recommended by Engadget are selected by our editorial team, independent of our parent company. Some of our stories include affiliate links. If you buy something through one of these links, we may earn an affiliate commission.