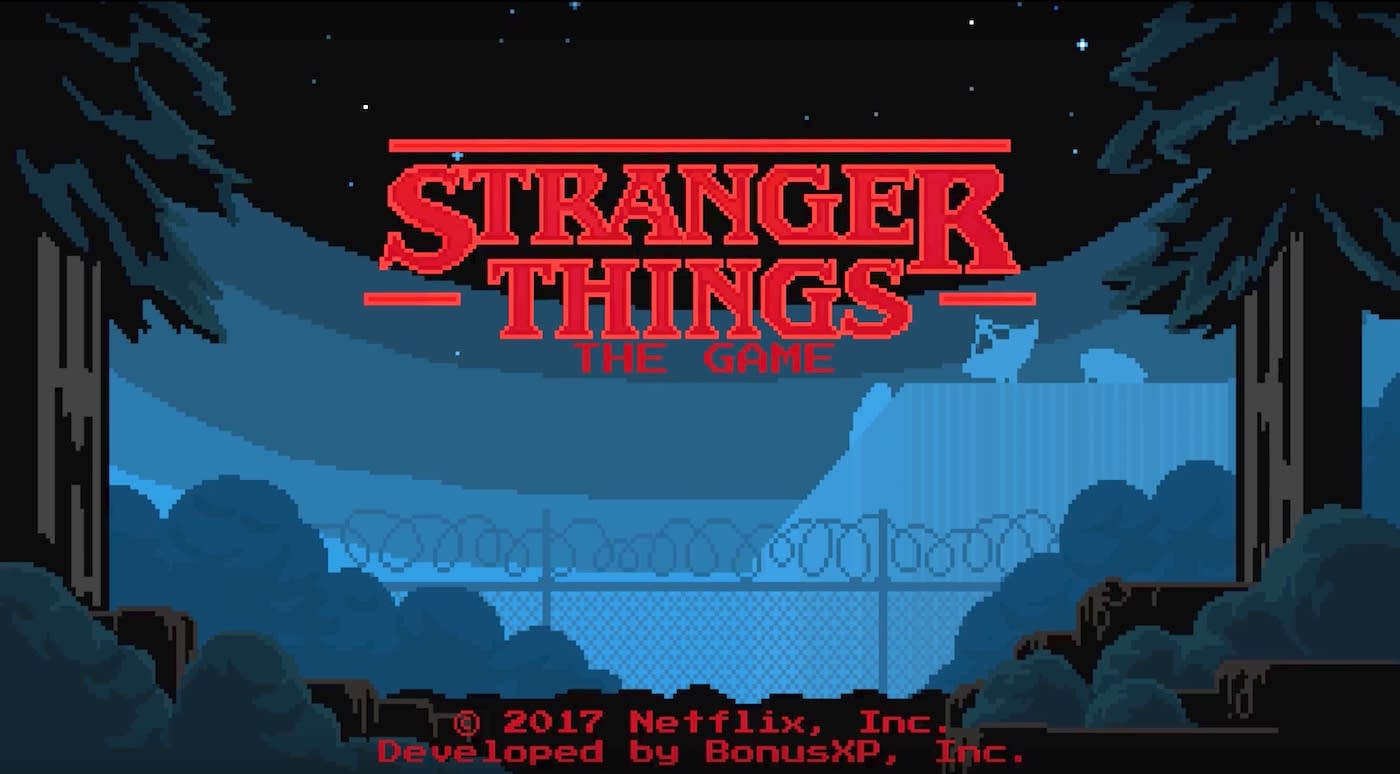 Netflix has flirted with simple games starring its most popular original series, but its latest stab at interactive promo goes a little deeper. The streaming juggernaut tapped developer BonusXP to make a full-on mobile game for Stranger Things. And as you might expect, it's is about as retro as possible, aping classics of yore like River City Ransom and the NES' Teenage Mutant Ninja Turtles for inspiration. All that to say, it's a bit more complicated than Netflix Infinite Runner from January. You can do sweet jumps on your bicycle as one of the kids and explore the Upside Down as Hawkins police chief Jim Hopper, for example.

The title is available for Android and iOS, but if you don't have a compatible device, you'll have to wait for the show's second season premiere on October 27th to journey back in time.

In this article: entertainment, gaming, ios, ipad, iphone, mobile, mobilegame, mobilegaming, netflix, retro, rivercityransom, strangerthings, teenagemutantninjaturtles
All products recommended by Engadget are selected by our editorial team, independent of our parent company. Some of our stories include affiliate links. If you buy something through one of these links, we may earn an affiliate commission.