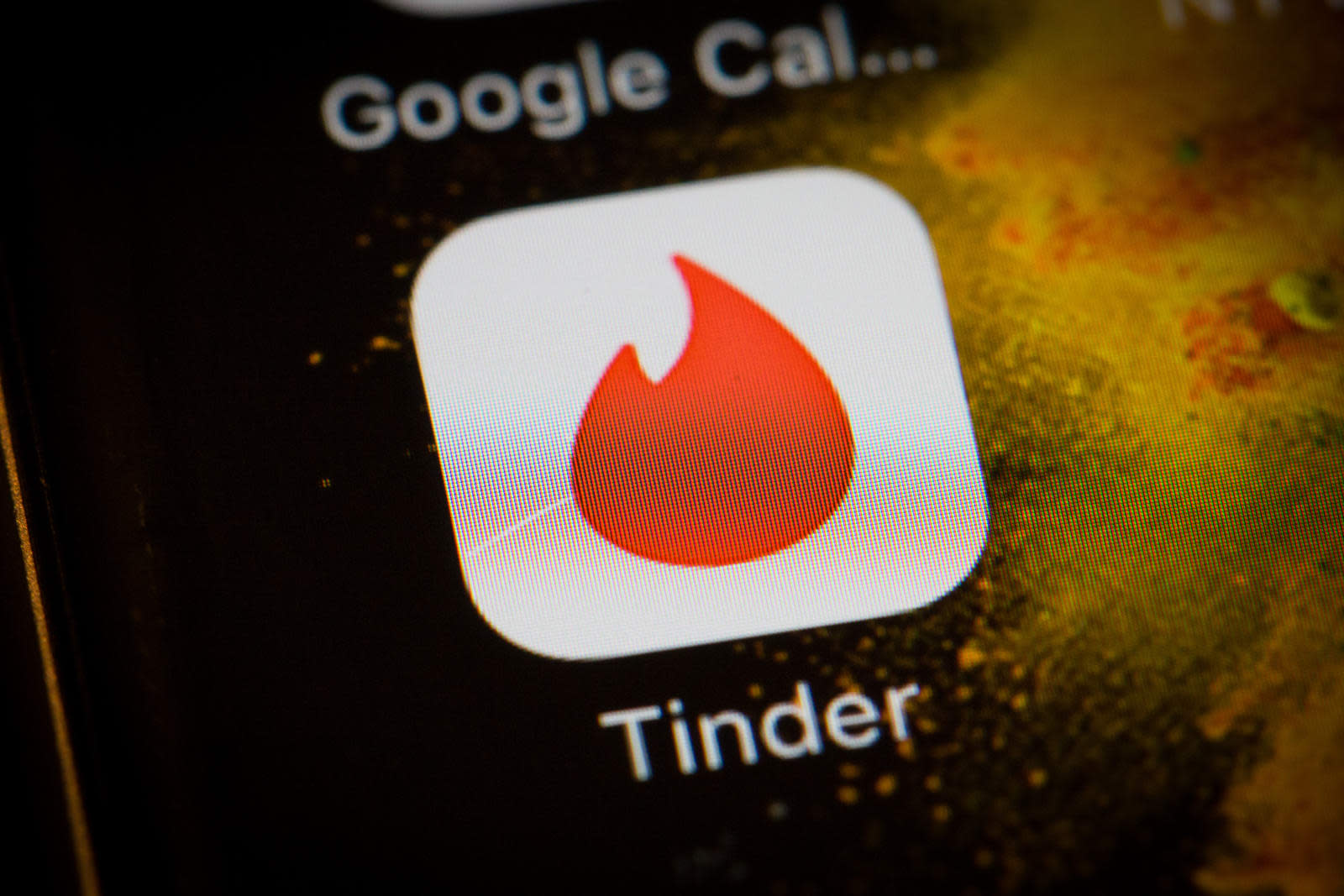 Tinder has frequently tweaked its offerings. Over the past year or so, it's introduced a new user interface, more inclusive gender options, a feature that figures out which of your photos are more appealing as well as GIFs and emoji. If you're willing to pay a little, Tinder also offers the ability to move your profile to the front of everyone's queue and see who has already liked you. Today, the app launches another way for you to communicate with other users -- Tinder Reactions.

Some of the available Reactions include laughing emoji, applause, hearts and a bouncing "Ball's in your court!" tennis ball. And for incoming messages that aren't so appealing, users will have the option to send Reactions like an eye roll, a strike and a thrown martini glass.

While incorporating Reactions into Tinder messaging makes sense, the company's marketing for the new feature doesn't really hit the mark. Tinder has recruited actor and comedian Whitney Cummings to promote Reactions and the campaign -- dubbed "The Menprovement Initiative" -- paints Reactions as a tool to combat men on the app who send unwanted messages or say inappropriate things. Reactions certainly aren't going to clean up dating sites or empower women, but if you take them for what they are -- just another way to send a message -- they're a fun addition to Tinder's features.

In this article: design, emoji, gear, gif, internet, mobile, reactions, services, tinder, tindergold, video
All products recommended by Engadget are selected by our editorial team, independent of our parent company. Some of our stories include affiliate links. If you buy something through one of these links, we may earn an affiliate commission.