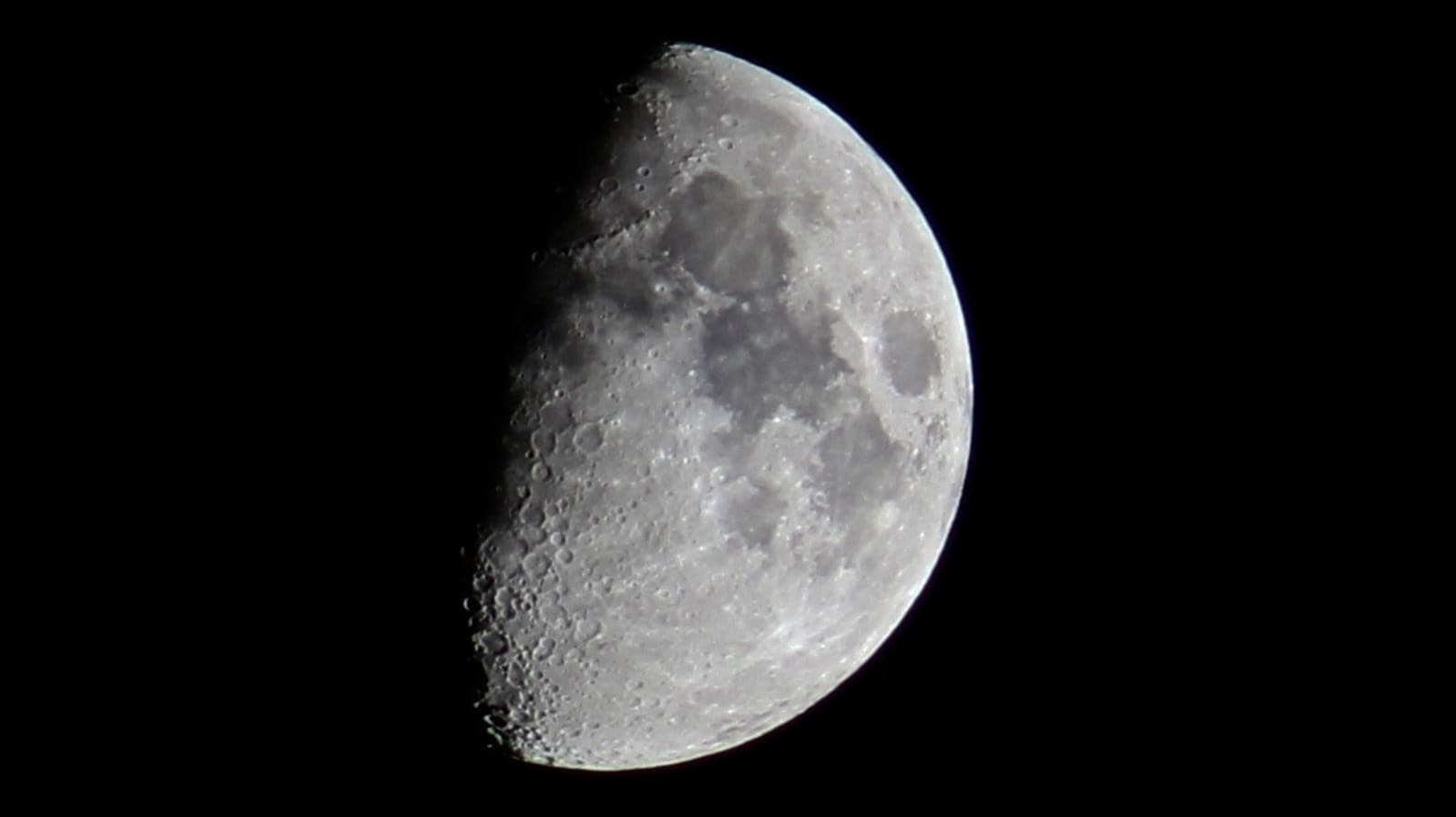 NASA has been talking a big game about Mars for a while now, but there's been a lingering question of how it will get there. After all, the agency just doesn't have the budget to put astronauts on the red planet. Back in June, the Associate Administrator of Human Exploration and Operations for NASA, Bill Gerstenmaier, confirmed as much. Now, Vice President Mike Pence, who leads President Trump's Space Council, has confirmed a shift in destination. The immediate goal for US space exploration is to return astronauts to the moon.

In a Wall Street Journal op-ed yesterday and in a speech at the National Air and Space Museum today, the Vice President vowed that America would once again become a leader in space. He touts "human exploration and discovery" as the new focus of America's space program. This "means establishing a renewed American presence on the moon, a vital strategic goal. And from the foundation of the moon, America will be the first nation to bring mankind to Mars."

There have been two prevailing (and opposing) views when it comes to US endeavors in human spaceflight. One camp maintains that returning to the moon is a mistake. NASA has already been there; it should work hard and set our sights on Mars and beyond. The other feels that Mars is too much of a reach, and that the moon will be easier to achieve in a short time frame. Mars may be a medium-to-long-term goal, but NASA should use the moon as a jumping-off point. It's not surprising that the Trump administration is valuing short-term gains over a longer, more ambitious project. The US will get to Mars eventually, according to Pence, but the moon is where the current focus lies.

Last week, NASA and Russia's space agency Roscosmos announced that they would continue to work together on human exploration, specifically mentioning the lunar Deep Space Gateway outpost that NASA currently has planned. It's possible that Pence's intention is to move forward with this program in cooperation with international partners, though considering his op-ed's emphasis on security and defense, the only thing that is clear at this point is the US will likely put astronauts in orbit of (and perhaps on) the moon in the next decade.

In this article: mars, moon, nasa, pence, space, TL18TMPSC, tomorrow
All products recommended by Engadget are selected by our editorial team, independent of our parent company. Some of our stories include affiliate links. If you buy something through one of these links, we may earn an affiliate commission.